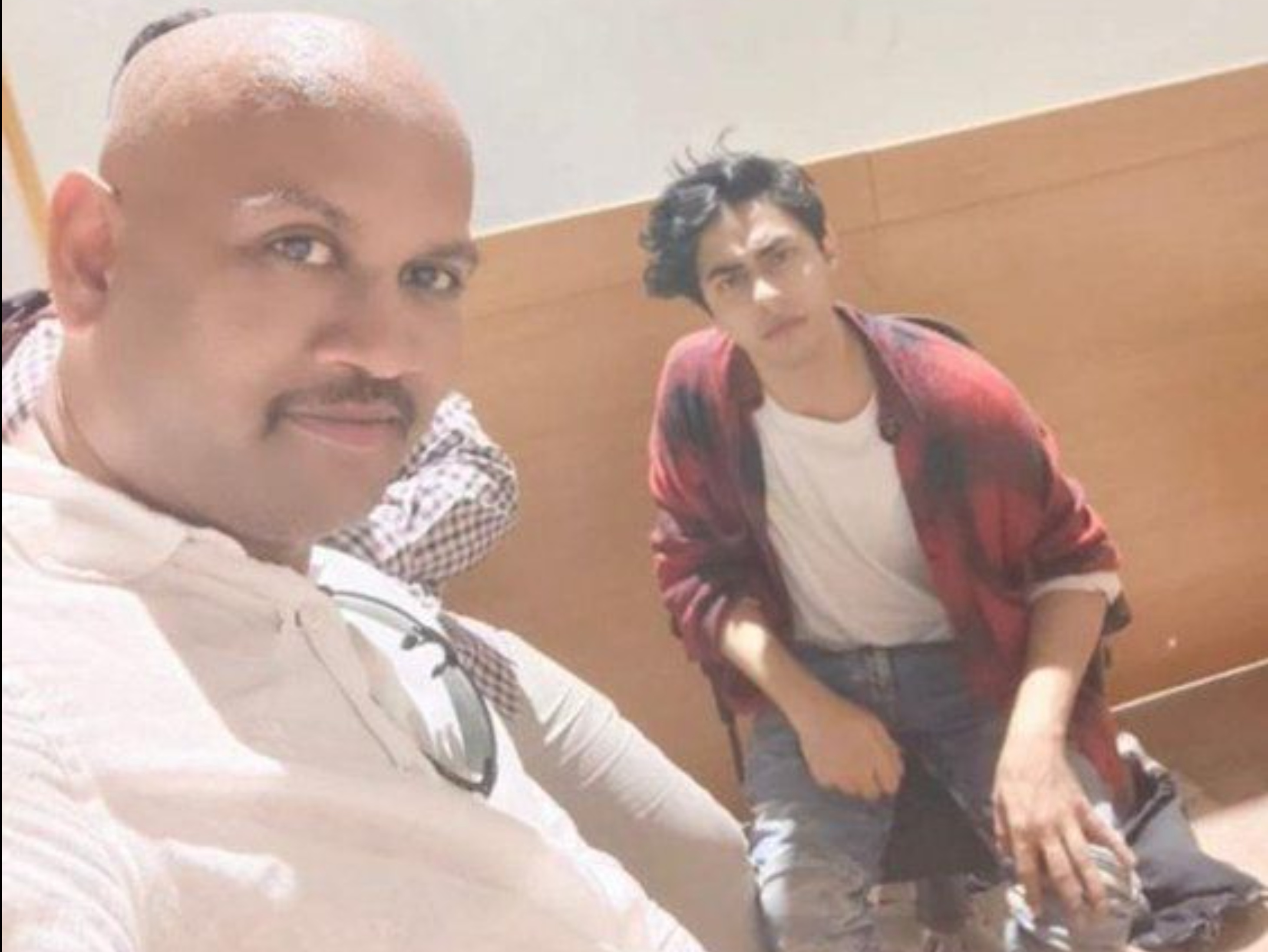 Aryan Khan’s arrest by the Narcotics Control Bureau has been in the news for many reasons. One such reason was the selfie that went viral hours after Aryan Khan’s arrest. In the viral selfie, Aryan was sitting on a chair and looking into the camera as a man was taking a selfie. Pune Police has issued a lookout circular regarding this mystery man.

Viral mystery man is an independent witness of NCB
Pune Police has now issued a lookout circular in connection with the 2018 cheating case registered in Pune on a person named KP Gosavi. According to reports, the lookout circular notice prevents an unknown person from leaving the country. According to a PTI report, KP Gosavi was one of the nine independent NCB witnesses in the cruise ship drugs seizure case.

Gosavi is absconding in fraud
Pune Police Commissioner Amitabh Gupta also issued a statement in this regard. “We have issued a lookout circular notice against KP Gosavi, who is absconding in the cheating case registered against him at Farsakhana police station in 2018,” he said. The Pune Police has been on the lookout for Gosavi after a case of duping a Pune-based man on the pretext of offering him a job in Malaysia.

this was the whole matter
An officer of Farsakhana police station said, “While promising a job in Malaysia, Gosavi collectively took Rs 3.09 lakh from them in installments. However, they neither got him a job nor got the money back. did.” The complainant, Chinmoy Deshmukh, had revealed that he had come across an advertisement from Gosavi on social media about certain vacancies in the hotel industry in Malaysia. 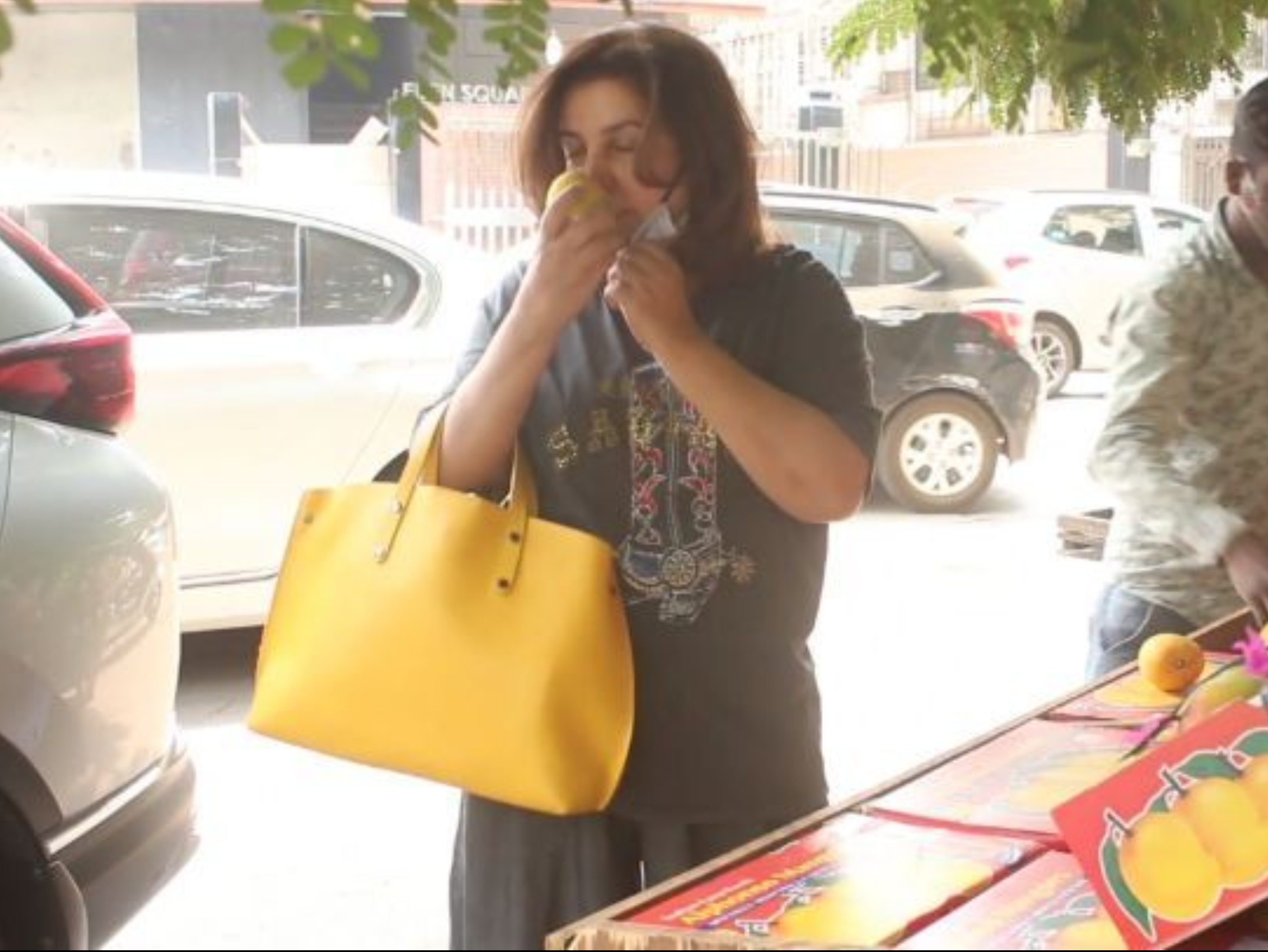 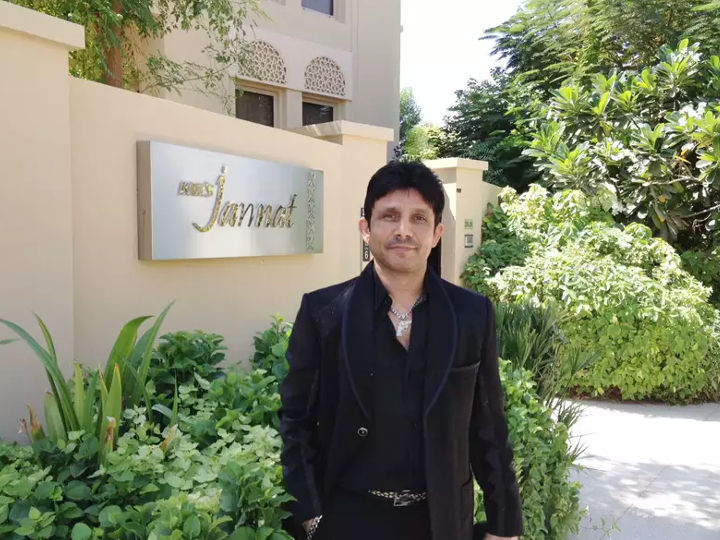