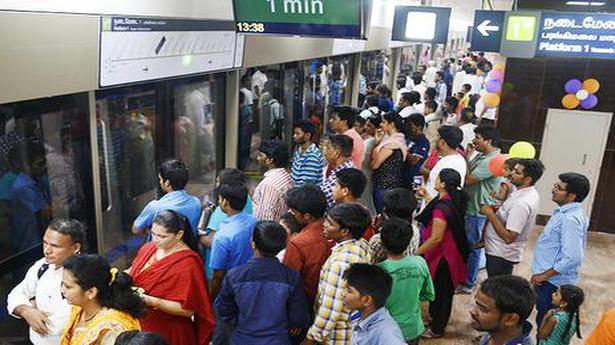 
With patronage for Metro Rail gradually increasing as lockdown restrictions are relaxed, there appears to be a need to revive the last mile connectivity services. From around 45,000 passengers a day in mid-June, the patronage has now gone up to nearly 65,000 a day.

In the pre-COVID-19 days, on average, at least 1.12 lakh passengers used the Metro Rail services daily.

According to sources in Chennai Metro Rail Limited (CMRL), one of the key reasons for the growth of passenger traffic back then was the last mile connectivity service.

Commuters could use the vehicles and get dropped off close to their destinations for an affordable rate of ₹10.

“Now that there is a recovery [in passenger traffic], we must get back to attracting more commuters. While obviously the priority is physical distancing, it is possible to implement that and [still] run last mile connectivity services for commuters. One of the reasons it was stopped was because it was not financially viable. But we have to find other ways to implement last mile connectivity,” a source in CMRL said.

Officials said otherwise at least the long-term plan of making all buses stop at all stations should be made a reality at the earliest. “We should explore other ways to help commuters reach stations, failing which they will find it difficult,” he added. 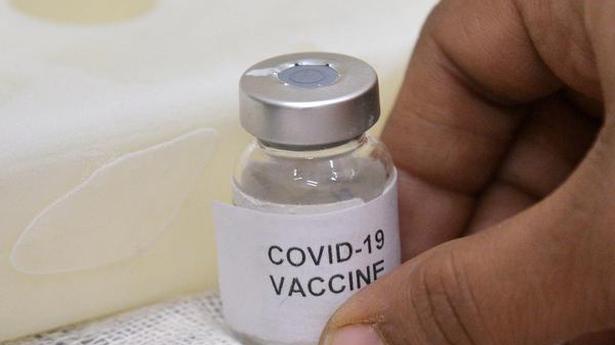 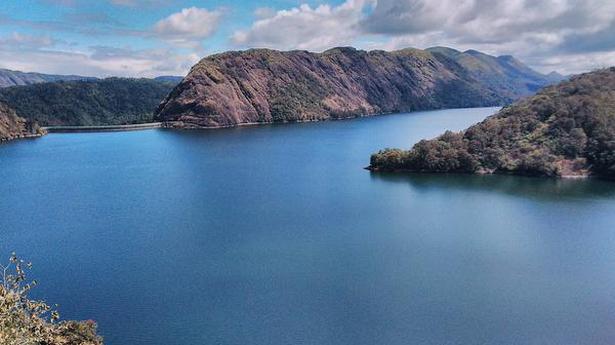 PPE kits for over 4,000 sanitation workers