Mr Bainsla has been pressing the state government to resolve issues it has raised regarding OBC reservation, and has also demanded Congress leader Rahul Gandhi to make Sachin Pilot Rajasthan CM.

Mr Bainsla has said that the community had given its votes to Congress for a Gurjar CM in the state. Reacting to his demands, Mr Gehlot said, “This is democracy and everyone has the right to speak. We are ruling on the basis of the Constitution and the right to speak cannot be taken away. If there is any demand or suggestion, we will hear that and will try to address the complaints.”

After a meeting of the party leaders to review the preparations of the yatra, the chief minister told reporters that the yatra will be held successfully in the state.

“The atmosphere in the state is good, there is enthusiasm in the party workers. The objective of the yatra is to restore harmony and flag issues such as inflation and unemployment,” he said.

Mr Gehlot said that efforts were made to tarnish the image of Rahul Gandhi on social media in the past but now, through the yatra, a new image of him has emerged.

Mr Gehlot also attacked the BJP, calling them “fascists.” He said people running the central government do not like criticism and treat anyone who criticises them as “anti-national.”

On the issue of anomalies in OBC reservation raised by former minister Harish Chaudhary, Mr Gehlot said that the issue will be discussed in the cabinet and will be resolved.

He also said that it was a technical matter and those raising it should not make it an issue related to caste.

Mr Chaudhary, a Congress MLA from Baitu in Barmer, has agitated several times under the banner of OBC Aarakshan Sangharsh Samiti to remove the discrepancies in OBC reservation.

Mr Gehlot said that the anomaly was created by the former BJP government, but it will be taken care of.

He said that a committee has been formed with 15 coordinators to look after the arrangements of the yatra. These coordinators also attended the meeting.

Mr Maken had recently written to party president Mallikarjun Kharge expressing his unwillingness to continue as the party in charge, citing the September 25 incident, when a separate meeting of MLAs was held at the residence of parliamentary affairs minister Shanti Dhariwal, due to which the Congress Legislature Party meeting could not take place.

Mr Maken is unhappy that no action has been taken against Dhariwal, chief whip Mahesh Joshi, and Rajasthan Tourism Development Corporation (RTDC) chairman Dharmendra Rathore, despite notices served on them, Press Trust of India reported quoting party sources as saying. 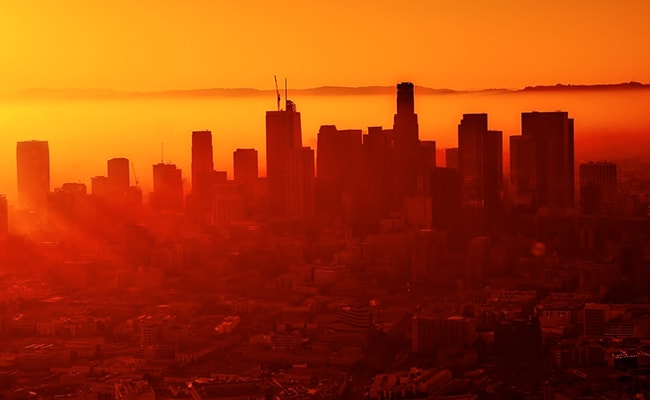 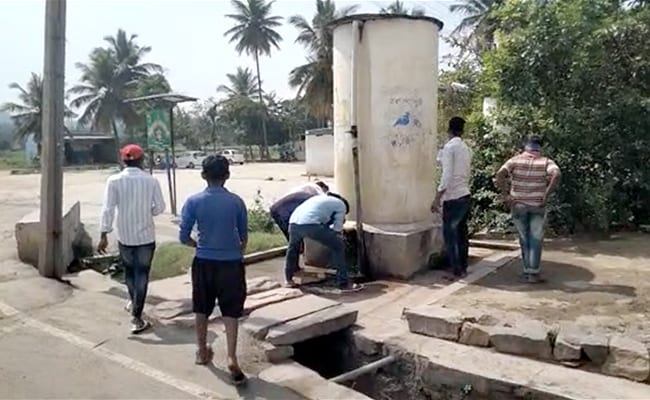