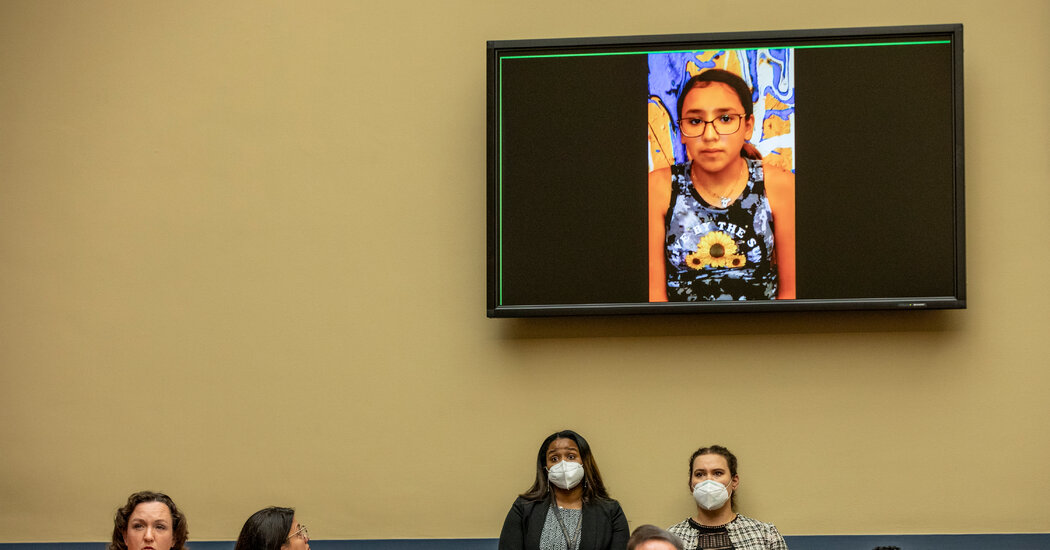 
WASHINGTON — The House on Wednesday voted nearly along party lines to bar the sale of semiautomatic weapons to people under the age of 21 and ban the sale of large-capacity magazines, acting as traumatized parents of victims and survivors of mass shootings made wrenching appeals for Congress to act on gun violence.

The vote on a sprawling gun package came two weeks and a day after a gunman massacred 19 children and two teachers at an elementary school in Uvalde, Texas. Several hours earlier, parents of one of the children killed there and an 11-year-old who survived addressed a House committee to drive home the stakes of the issue.

Though the bill passed 223 to 204, it stands no chance in the evenly divided Senate, where solid Republican opposition means it cannot draw the 60 votes needed to break through a filibuster and move forward.

The vote on Wednesday only underscored the intractable politics of gun control in Congress, where all but five Republicans voted against Democrats’ wide-ranging legislation, and talks on a compromise remained unresolved.

Bipartisan negotiations in the Senate continued among a small group of Republicans and Democrats on more modest measures that might actually have a chance of drawing sufficient backing. But one crucial player, Senator John Cornyn, Republican of Texas, warned that there were “sticking points everywhere.”

The fragile talks in the Senate and the divided result in the House were stark reminders of the political obstacles that have thwarted past efforts at gun control on Capitol Hill. They were also a jarring contrast with the raw and urgent entreaties from people traumatized by gun violence that unfolded in a committee room nearby.

“We seek a ban on assault rifles and high-capacity magazines,” Kimberly Rubio, whose 10-year-old daughter, Lexi, was killed in Uvalde last month, told the House Oversight and Reform Committee during a hearing on gun violence. Her voice shaking as she recounted the last time she saw her daughter and the panicked moments before she learned that Lexi was dead, Ms. Rubio used her own fresh pain to call for action.

“We understand for some reason, to some people — to people with money, to people who fund political campaigns — that guns are more important than children,” she said. “So at this moment, we ask for progress.”

Ms. Rubio, who spoke remotely with her husband sitting silently weeping by her side, was joined at the hearing by Dr. Roy Guerrero, the sole pediatrician in the small town of Uvalde, who testified in tragically graphic detail about what the AR-15 used in the massacre had done to the bodies of fourth graders. Appearing in person on Capitol Hill, he railed against lawmakers who have failed to act in the face of a rising tide of gun violence in America.

“We’re bleeding out,” he told the committee, “and you are not there.”

Dr. Guerrero recalled seeing two children in the emergency room “whose bodies had been pulverized by bullets fired at them, decapitated, whose flesh had been ripped apart, that the only clue as to their identities was the blood-spattered cartoon clothes still clinging to them.”

Miah Cerrillo, a fourth grader who survived the carnage by covering herself in a classmate’s blood and pretending to be dead, shared her ordeal in a prerecorded video, scrapping plans to appear in person.

“He shot my friend that was next to me,” she said of the gunman, speaking quietly and with little evident emotion. “And I thought he would come back to the room.”

Miah’s father, who appeared at the hearing in person on his daughter’s behalf, exited the hearing room in tears.

Democrats who organized the session cited the tragic first-person accounts as a call to action.

“No civilian needs an assault rifle, and the Second Amendment does not protect the right to own a weapon of war,” said Representative Carolyn B. Maloney, Democrat of New York and the chairwoman of the committee. “It’s time that we ban assault rifles from our streets, from our communities, from our homes.”

Zeneta Everhart, whose son Zaire Goodman was injured during a racist gun massacre in Buffalo 10 days before the Uvalde tragedy, said lawmakers who continued to do nothing in the face of mass shootings should be voted out.

“Let me paint a picture for you: My son Zaire has a hole in the right side of his neck, two on his back and another on his left leg, caused by an exploding bullet from an AR-15,” she said, adding: “I want you to picture that exact scenario for one of your children. This should not be your story or mine.”

But the hearing quickly devolved into a partisan back-and-forth, with Democrats calling for gun control measures and Republicans railing against them. Even as it was underway, Republican leaders were rallying votes against Democrats’ gun package, circulating guidance that noted that the National Rifle Association would be considering members’ votes in its future candidate ratings and endorsements.

“The majority aims to make it harder for all law-abiding Americans to protect themselves while failing to address the causes behind these mass shootings,” Representative Steve Scalise of Louisiana, the Republican whip, said in an alert that went out to all members of the Republican Conference. He dismissed the bill as “reactionary,” and argued that constitutional rights should not be dependent on age.

And inside the hearing room, as lawmakers turned to a panel of experts, the visceral emotion of the witnesses personally affected by gun violence quickly gave way to the familiar rhythm of political point and counterpoint, with little evidence that the testimony had changed the view of even a single Republican.

“Evil deeds do not transcend constitutional rights,” said Representative Andrew Clyde, Republican of Georgia, arguing that gun-free school zone signs were part of the problem and that the solution was hardening schools.

“Senseless mass shootings are committed by unstable, disturbed loners with mental disease,” said Representative Pat Fallon, Republican of Texas. “More firearms in the hands of law-abiding citizens make us all safer.” He also called for increased security on school campuses.

The hearing and the votes were scheduled after the attacks in Uvalde and Buffalo pushed the issue of gun violence to the forefront in Washington, where years’ worth of efforts to enact gun restrictions in the wake of mass shootings have failed amid Republican opposition.

Less than two weeks before the elementary school shooting in Texas, a gunman opened fire at a supermarket in Buffalo, killing 10 Black people in one of the deadliest racist massacres in recent American history. Both shootings were carried out by 18-year-old gunmen using legally purchased AR-15-style weapons.

Representative Jamie Raskin, Democrat of Maryland, said Republican opponents of measures to restrict such weapons were advancing a “completely false vision of the Second Amendment.”

“Take responsibility for your irresponsible position,” he thundered at Republicans from across the House floor.

Representative Joaquin Castro, Democrat of Texas, drew on Dr. Guerrero’s testimony, asking his colleagues to “imagine for a second that a shooter with an AR-15 goes into your child’s school” and “leaves a hole the size of a basketball in their chest, or leaves their head decapitated off their body.”

“Ask yourself what you would ask of the people who represent you,” Mr. Castro said. “Would their thoughts and prayers be good enough for you if that happened to your child? Would them being worried about their primary election be OK with you?”

Republicans said they, too, wanted to safeguard children, but restricting guns would not do so.

“The speaker started by saying this bill is about protecting our kids,” said Representative Jim Jordan of Ohio, the top Republican on the Judiciary Committee. “That is important — it sure is. But this bill doesn’t do it. What this bill does is take away Second Amendment rights, God-given rights, protected by our Constitution, from law-abiding American citizens.”

Two Democrats, Representatives Jared Golden of Maine and Kurt Schrader of Oregon, joined Republicans in opposing the bill. Five Republicans — all but one of them leaving Congress this year — supported it: Representatives Fred Upton of Michigan, Adam Kinzinger of Illinois, Chris Jacobs of New York, Anthony Gonzalez of Ohio and Brian Fitzpatrick of Pennsylvania.

In the Senate, negotiators were still grasping for a bipartisan deal that could break the stalemate. On Wednesday, a group of Republicans and Democrats at work on a narrow set of gun measures came together for their first in-person meeting.

The group, led by Senator Christopher S. Murphy, Democrat of Connecticut, and Mr. Cornyn, is weighing proposals to expand mental health resources, funding for school safety and grant money to incentivize states to pass so-called red-flag laws that allow guns to be taken away from dangerous people. They are also discussing allowing juvenile records to be included in background checks for prospective gun buyers under the age of 21. 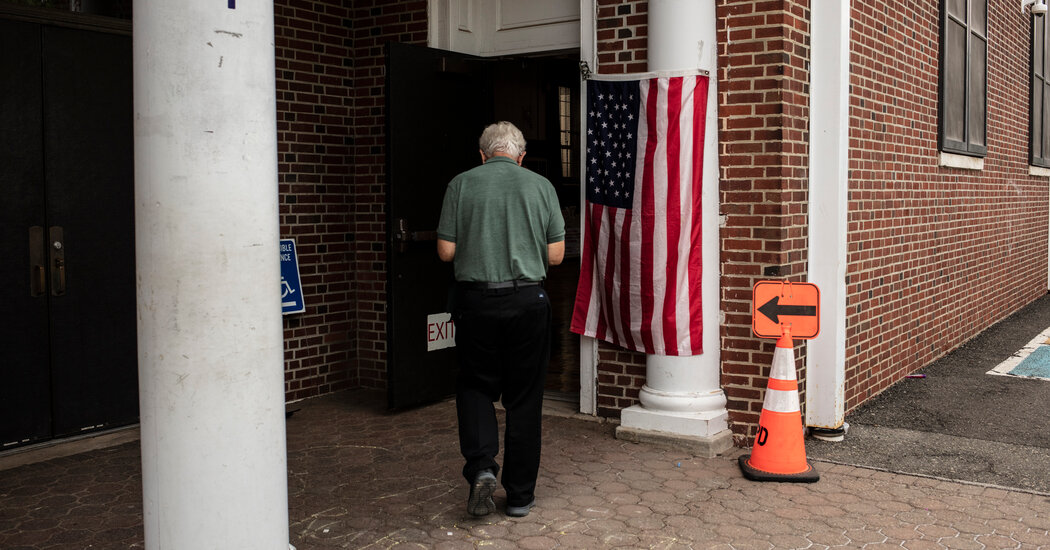 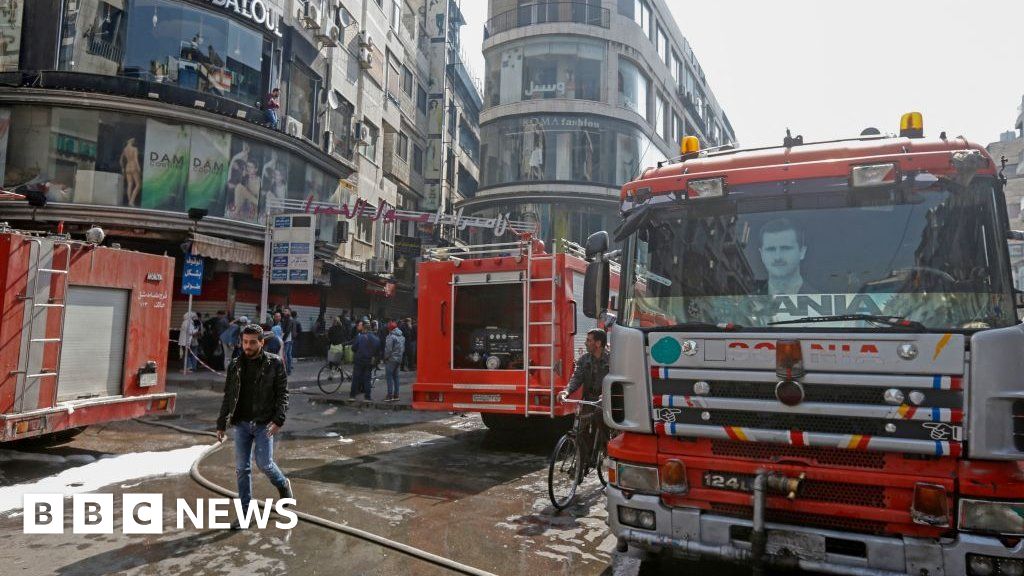 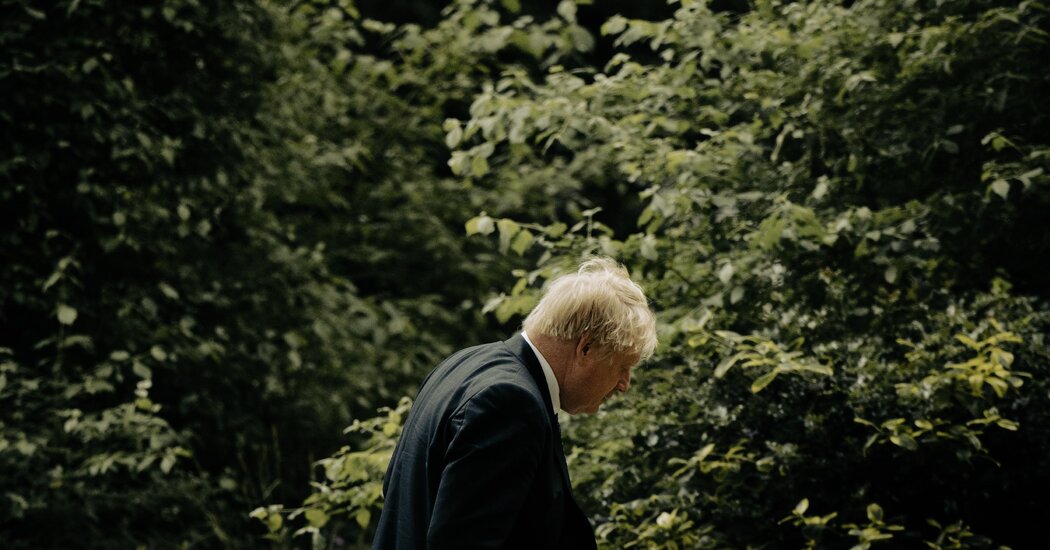