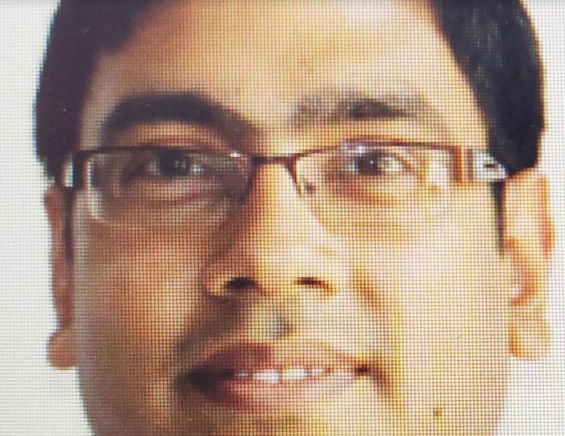 According to National Crime Records Bureau statistics (2019), around 35 people are killed every day in fire accidents in India. Every time a fire disaster happens, the sequence of events appears to be choreographed – condolences flow from political leaders followed by an announcement of ex-gratia compensation, an enquiry committee is instituted, press bays for the perpetrators’ blood which swing the law enforcement agencies into action booking the perpetrators under some innocuous provisions of law (often Section 304-A IPC –a bailable offence carrying a maximum punishment of two years for causing death by negligence) only to be bailed out within days, and the judicial process drags on as the victims survive on the mirage of justice. The truth is that no one has ever been awarded a lengthy prison sentence or asked to pay exemplary compensation. On-going investigations at the Bhandara Hospital fire reveal that it flouted the fire safety norms and didn’t have a NOC since its inception in 1981. Ex-gratia compensation has been announced and probe has been ordered – so it is playing according to the script with a foregone conclusion.

Let’s consider the AMRI fire case which claimed 94 lives. The fire started because of flagrant violation of safety standards and inability to contain the fire internally. Mamata Banerjee’s government swung into action by cancelling the hospital’s license. The Police charged 16 members of the hospital management with tougher legal provisions, including Section 304 IPC (culpable homicide not amounting to murder). Less than a year’s time, most of the directors including the licence-holder were granted bail. The Calcutta High Court scaled down charges against AMRI’s managing director from culpable homicide to death by negligence. Victims received compensation from the Government. AMRI failed to respect the promised compensation of ? 5 lakh for each reasoning that the government had failed in providing an “authentic list of victims”. Excluding the annexe where the disaster took place, rest of the hospital started functioning from 2014. The case moves at a snail pace leaving the victims high and dry.

In 2013, the Law Commission of India came up with a consultation paper on manmade disasters, essentially focused on fire disasters. It advocated for diligent inspections and strict implementation of building safety norms. It also noted the judicial constraints in punishing the accused severely because of Section 304-A IPC. It expressed its inconclusiveness regarding feasibility of invoking Section 304 in such mass disasters. However, the Commission suggested of enhancing the maximum punishment under Section 304-A to 5 or 10 years.

Unlike the United Kingdom, there is no law like Corporate Manslaughter and Corporate Homicide Act of 2007, which holds the senior management accountable for criminal negligence, commission or omission resulting in the death of any person. Despite our dreadful experience in the context of the Bhopal gas disaster, it is appalling that the legislature has remained insanely indifferent about enacting a law attributing criminal liability to corporations.

The judiciary has dealt with a fatal blow to the fire victims in Uphaar Cinema Fire Tragedy (1997). The criminal trial which commenced after 4½ years convicted the owners, Ansal Brothers, under Section 304-A IPC for causing death of 59 people. The Delhi High Court rejected a revision petition filed by victims for alteration of charges from Section 304-A to Section 304. It upheld the conviction but reduced their punishment from two years to one year considering mitigating factors e.g., advanced age with no previous criminal record and that they are educated, respectable members of the society. The Supreme Court (2015) finally sounded the death knell fining ? 30 crore each and relieving them from prison sentences. The Court appears to have legitimized the trading-off of prison sentences with money and induced a sense of impunity among the perpetrators in subsequent cases. Even in the civil case, the Court let off the Licensing Authority and Municipal Corporation of Delhi and halved the victims’ compensation (as ordered by the Delhi High Court) and ordered the hall owners to a meagre punitive damages of ? 25 lakh! The original petition asked for ? 100 crore. Instead of seizing the opportunity to award exemplary damages, the Supreme Court created a dubious precedent.

Neelam Krishnamoorty, in her book, Trial By Fire, has graphically chronicled her struggle for justice in the Uphaar case. Her frustration sums up the role of the judiciary in such disaster cases:

“I regret having pursued the Uphaar case so vigorously for nineteen years. I should have just shot those responsible for the deaths of my children and the fifty-seven others. I would have pleaded insanity . . . By now, I would have finished serving my sentence as well.”

We rekindled our hope from the trial court judgment in Kumbakonam (Tamil Nadu) School Fire disaster (2004) where 94 students were charred to death by fire caused from the mid-day meal kitchen. The court found the founders guilty under Section 304, Section 337 &amp; 338 IPC (causing hurt &amp; grievous hurt by act endangering life or personal safety of others) and sentenced them to life and fined them ? 51.65 lakh. It also punished and fined the headmistress, four employees of the school education department, noon meal organizer and cook, and certifying engineer for the school building. The Madras High Court acquitted them in 2017.

Victims of fire disasters stare at a bleak future as the Neros seem to be oblivious about their sufferings. 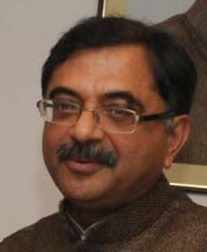 Let’s go back and look into mirror – Have our faces gathered too much of dirt!