As Rajasthan Chief Minister Ashok Gehlot stepped up his attack on his party rival Sachin Pilot, the Congress today said their differences would be resolved in a manner that would strengthen the party and asserted that the focus right now should be on the success of the Bharat Jodo Yatra.

“Ashok Gehlot is a senior and experienced political leader. Whatever differences he has expressed with his younger colleague Sachin Pilot will be resolved in a manner that strengthens the Congress party,” the All India Congress Committee general secretary communications, Jairam Ramesh, said in a statement.

“Right now, it is the duty of each and every Congressman and Congresswoman to make the already hugely successful Bharat Jodo Yatra even more impactful in north Indian states,” he added. 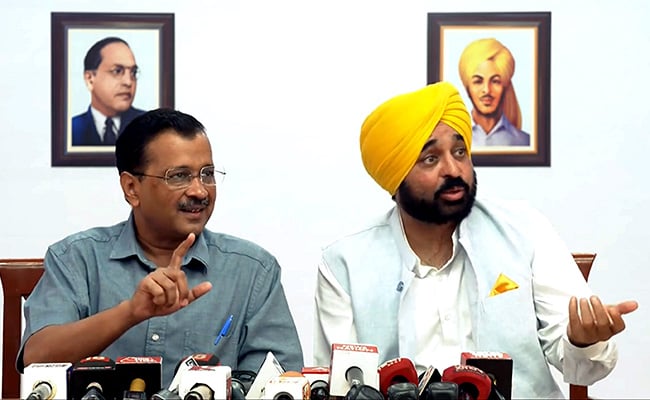