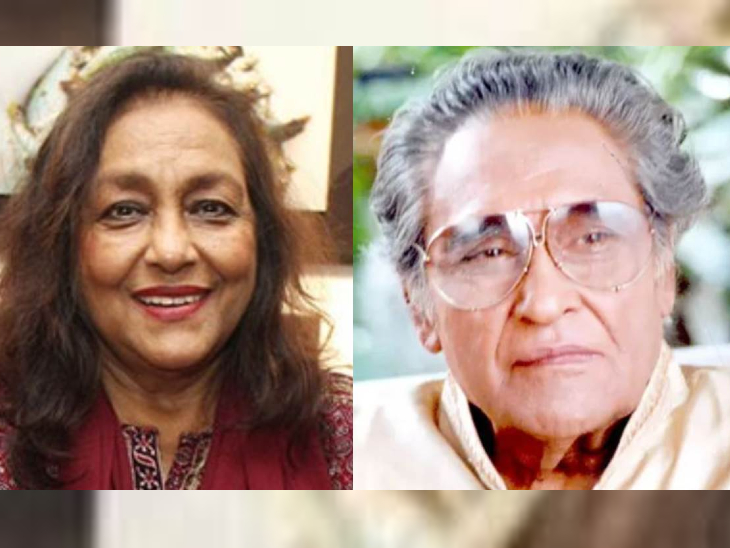 Veteran actor Ashok Kumar’s daughter Bharti Jaffrey passed away on Tuesday (September 20). Actress-director Nandita Das has confirmed this news. During the conversation, Nandita has also shared many memories related to her. He also told that his last rites were performed yesterday at Chembur crematorium.

Bharti was running ill for a long time

Talking to E-Times, Nandita said, ‘Bharti Jafri was a very lively woman. Everyone will miss him. She used to wish me on my every birthday. I will miss them very much. She was one of the talented actresses in the industry. Let us tell you that Bharti was running ill for a long time.

Bharti has given all the hit films

Bharti has given many hits and blockbuster films to Hindi cinema in her career. These include films like ‘Hazaar Chaurasi Ki Maa’, ‘Saans’, ‘Daman: Victim of Marital Violence’. Apart from being an actor, he also directed in many Hindi films. 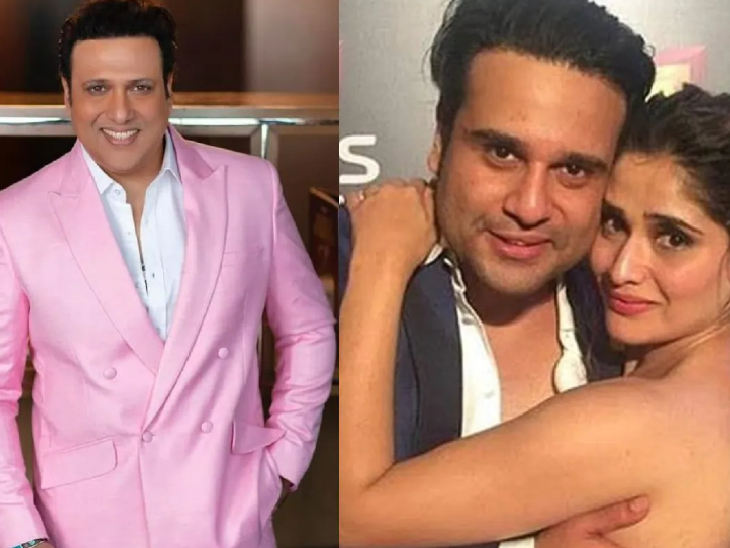 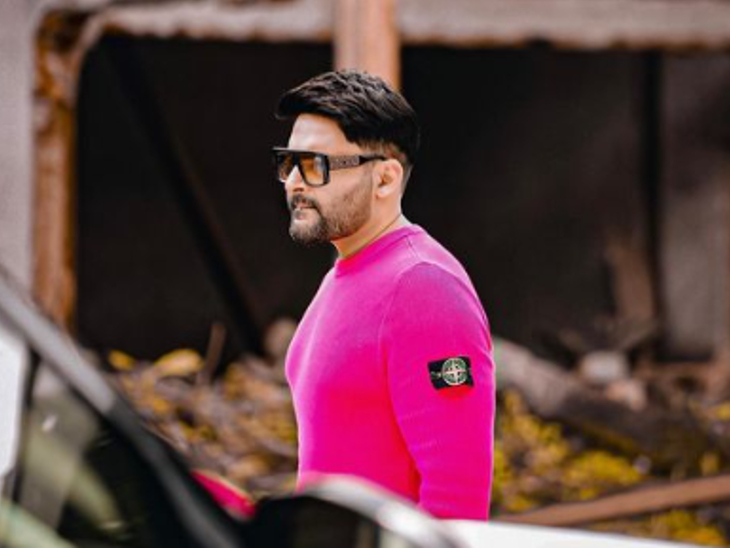