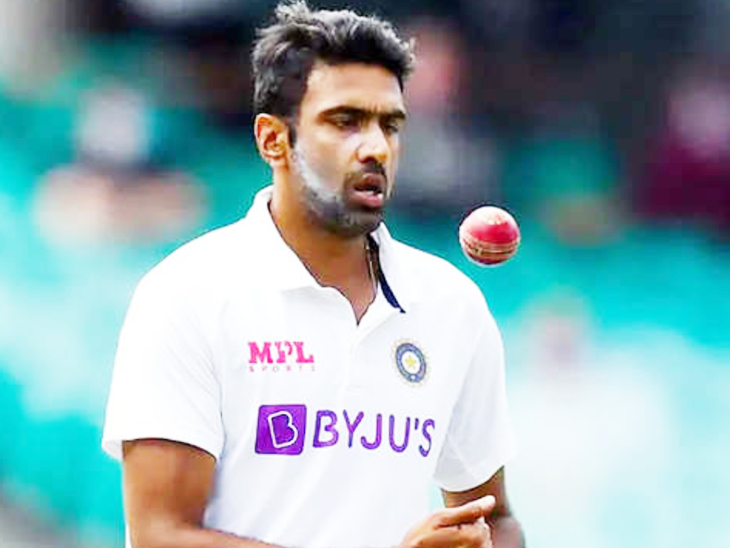 Ashwin bowled 55.1 overs in the first innings against England. This is the highest bowling he has done in an innings in terms of overs.

Ravichandran Ashwin, who took 6 wickets in the second innings against England, has said that he is not surprised by England’s decision not to follow up in the first innings. He said that England had 2 options, but decided to give their bowlers a rest. Ashwin has called Washington Sundar a special player.

Washington Beautiful Specialist Batsman
Ashwin praised Sundar saying, ‘He is a great batsman. In the T20, he bats at number 7, so people evaluate him on that basis. The way he pitched in Australia and then put a fifty against England, it shows that he is a specialist batsman.

Root was afraid of applying sweep shot against Ashwin
Ashwin said, “Root swept the ball of Sundar and Shahbaz Nadeem instead of me. He escaped playing sweep shots. We had made a plan for them. Every team plans against good batsmen. Sometimes you succeed and sometimes you do not succeed.

Love to bowl despite being tired
Ashwin said that he loves bowling a lot. He said that the last Test against Australia was not played due to back pain. After that I came back and bowled against England. Bowling makes me happy. I keep bowling despite being tired many times. I have a habit of bowling 40 to 45 overs everyday.

Ashwin equals 114 year old record
Ashwin dismissed Rory Burns on the first ball of England’s second innings. He is the first and overall third spinner of this century to do so. He equaled the 114-year-old record. Earlier in 1888, Bobby Peel and 1907 Burt Vogler set the record.

Spinners who took wickets on the first ball of the innings 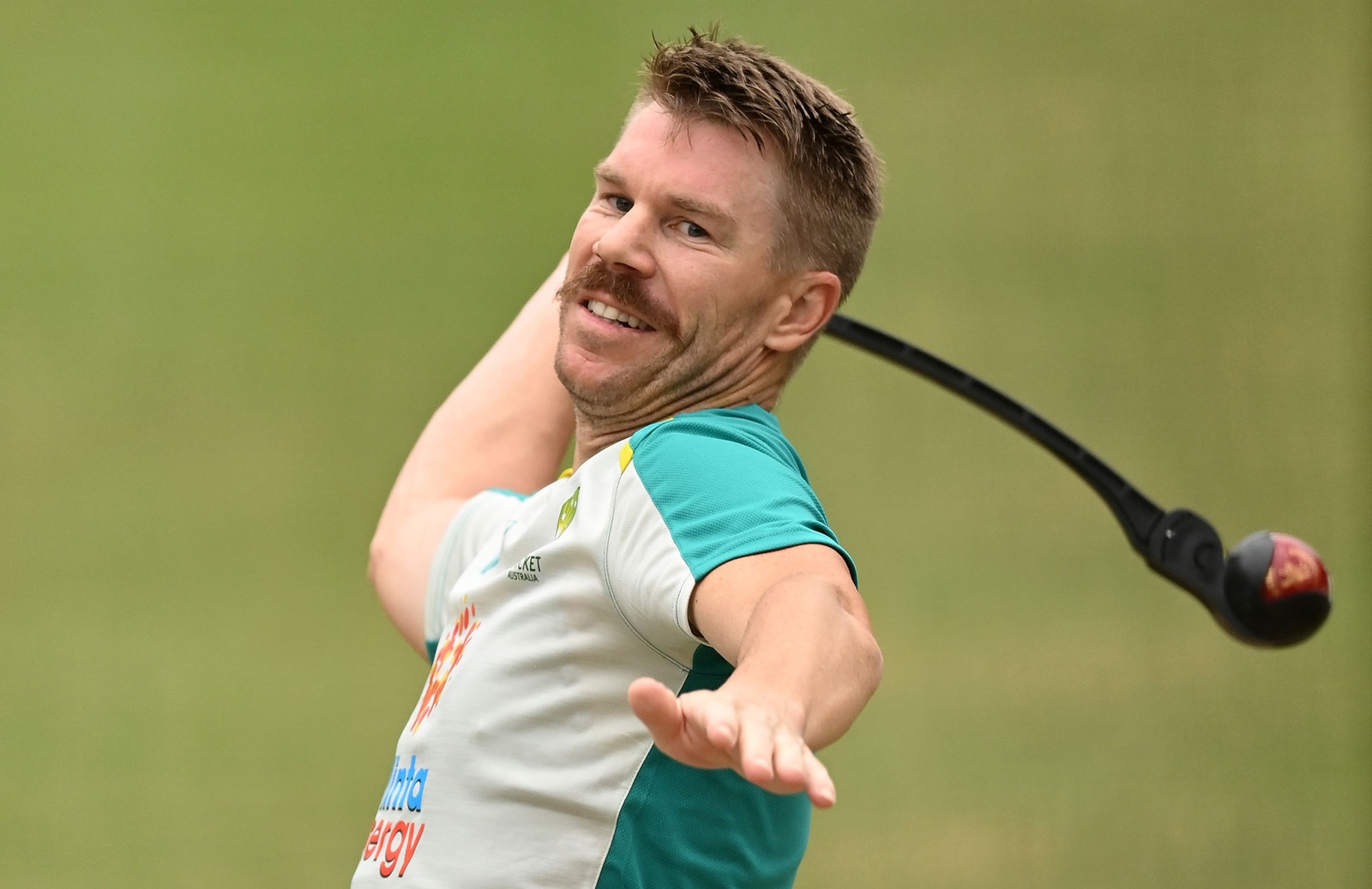 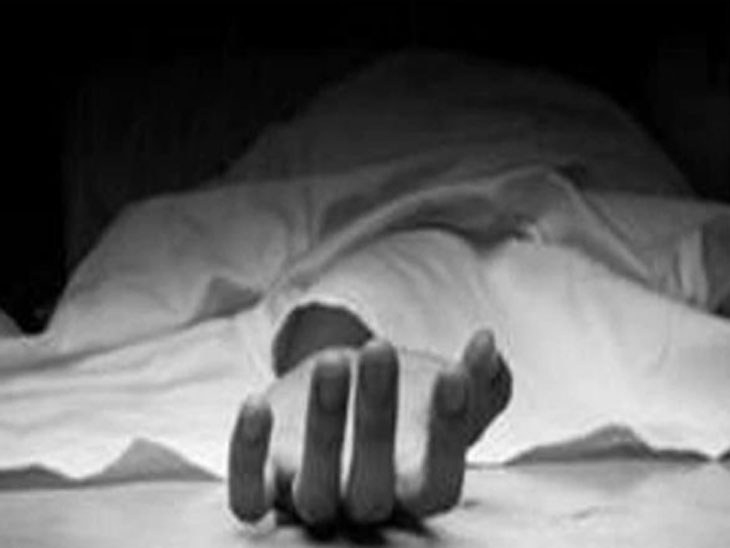 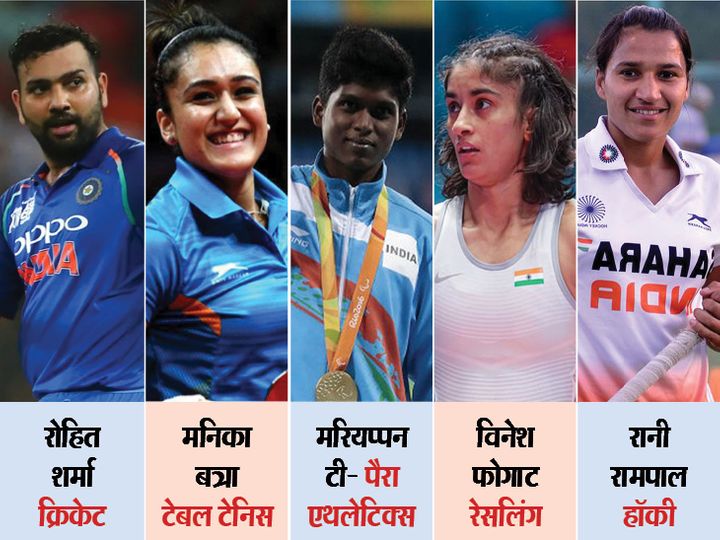