Team India has suffered a major setback before the Test series against England. Veteran spin bowler Ravichandran Ashwin has been found corona infected. Due to this he has not been able to go for the England tour with the Indian team. Barring a few players, the entire team left for England on 16 June.

Rishabh Pant and Shreyas Iyer have also left for England after the series against South Africa is over. Team India has to play a warm-up match against Leicestershire from June 24. Ashwin will not be part of the team in this match.

The last test match was canceled due to Corona

Team India is leading 2-1 in the series.

The Test match against England to be played from July 1. It was canceled due to Corona. Last year, Team India’s head coach Ravi Shastri, fielding coach R Sridhar, bowling coach Bharat Arun, physio Nitin Patel and assistant physio Yogesh Parmar were found to be Corona positive. After this the last Test match was cancelled.

4 Test matches were played in the series and the Indian team was ahead 2-1. The captain of the team at that time was Virat Kohli. At the same time, Ravi Shastri was playing the role of coach in the team. Now the command of the team is in the hands of Rohit Sharma and the coach of the team is Rahul Dravid.

Ashwin will go to England after Corona Protocol

In the 2021 Test series, Ashwin did not get a chance to play a single Test match.

Team India has to play the only Test match against England from July 1. Ashwin will have to meet the rules of the Corona Protocol before reaching England. Only then will he be available with the team for the Test match.

A BCCI source told PTI, ‘R Ashwin could not leave for the UK with the team as he was found corona positive before leaving.’

India hasn’t won a series in England since 2007 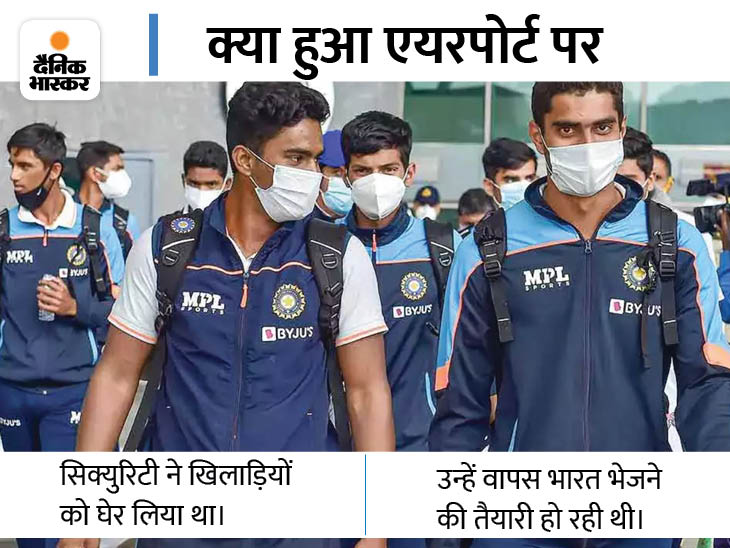 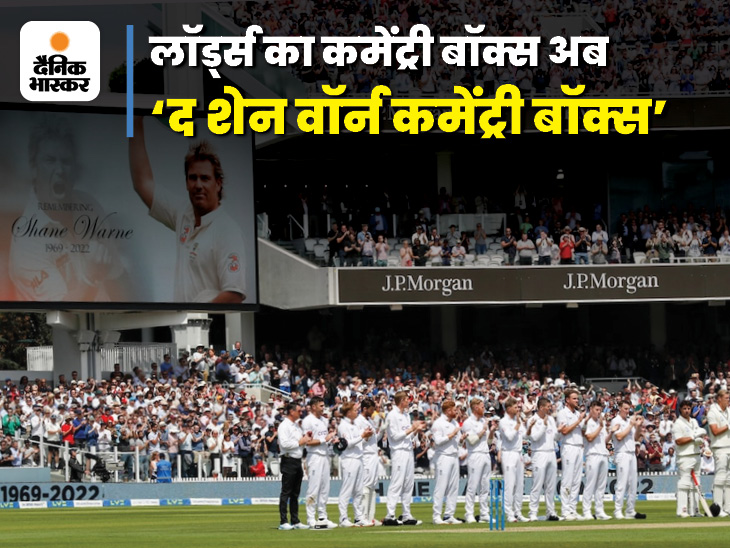 Rohit Sharma admired Tilak: Said – Will play in all three formats for Team India soon; Verma is the most successful teenage batsman in IPL