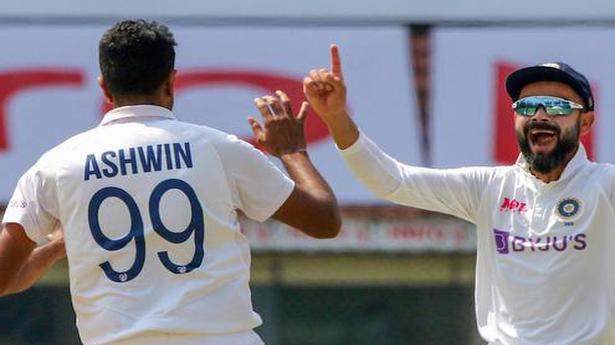 Veteran India off-spinner Ravichandran Ashwin on Monday became the first spinner in over 100 years of Test cricket to earn the distinction of dismissing a batsman off the very first ball of an innings.

On day four of the first Test against England, Ashwin sent back England opener Rory Burns off the very first ball of the second innings, caught by Ajinkya Rahane in the slips, to become only the third spinner in the 134 year history of the game to earn that rare distinction.

The last time it happened was when South African leg spinner Bert Vogler dimissed England’s Tom Hayward in a Test match at the Oval in 1907. It was the first ball of the match.

The first spinner to achieve the feat was Yorkshire left-arm spinner Bobby Peel during an Ashes Test match in 1888.

“First innings became such a toil for us that we kept hoping that somehow a wicket comes along. So when I got one off the first ball in the second innings, I was so happy. But I didn’t know that it was a record. Once I came in, the team management told me that this has happened after 100 years,” Ashwin told Ishant Sharma on bcci.tv.

“I should thank Virat because I knew that you (Ishant) were supposed to bowl but Virat told me that you go ahead and bowl the first over,” said the off-spinner, who now has 386 wickets from 75 Tests.

Translated works of activist-poet Varavara Rao to release in 2021 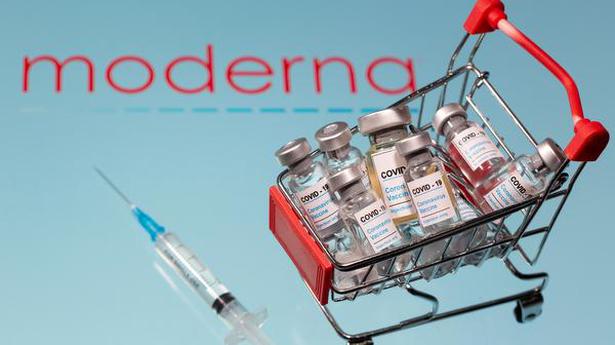