Back in 2021, Virat Kohli had said that he would open the innings for India in T20I cricket ahead of the five match series against England. He, however, didn’t stay true to his words as he came out to bat at the top only once and that too in the final match of the series, scoring valuable 80 runs. Since then, a lot of water has flown under the bridge and Kohli also went onto step down from T20I captaincy.

With free from all the added responsibility, he can regain the opening position, and who knows, fire with nothing to lose. Such a scenario can well be realised when India take on Pakistan in Asia Cup opener and this is what his ex-RCB teammate Parthiv Patel would also like to believe. Citing the number of opening pairs for India in the shortest format of the game, Patel said Asia Cup could be a ‘crucial’ tournament for the 33-year-old.

“There is no doubt about Virat Kohli’s abilities. It is just about the form, it is just about which position you want him to play. That is why the Asia Cup becomes very crucial. Not for him, just for India’s point of view also whether they get the right combination or not,” Parthiv told Cricbuzz.

ALSO READ| IND vs WI: Florida T20Is Set To Go Ahead After US Issues Visa To Both Teams-Report

Patel said Kohli can replace a KL Rahul whose fitness remains a concern of late.

“I keep saying about the combination because that would be the key. You might just see Virat Kohli open in the Asia Cup because KL Rahul is not fit, as of now. And India has tried a lot of other openers. They have tried Ishan Kishan, Rishabh Pant, Suryakumar Yadav in this series,” added Parthiv.

Virat Kohli is going through a rough patch currently with his last international century coming way back in November 2019 against Bangladesh in a day-night Test match. Since then, Kohli hasn’t scored a century, but his form remained good with the prolific right hander slamming fifties against England in the above mentioned five match T20I series.

Although, since getting axed as captain, his T20 form worsened farther. Even in the last T20I series that he played against England last month, he accounted for just 12 runs in last two games. 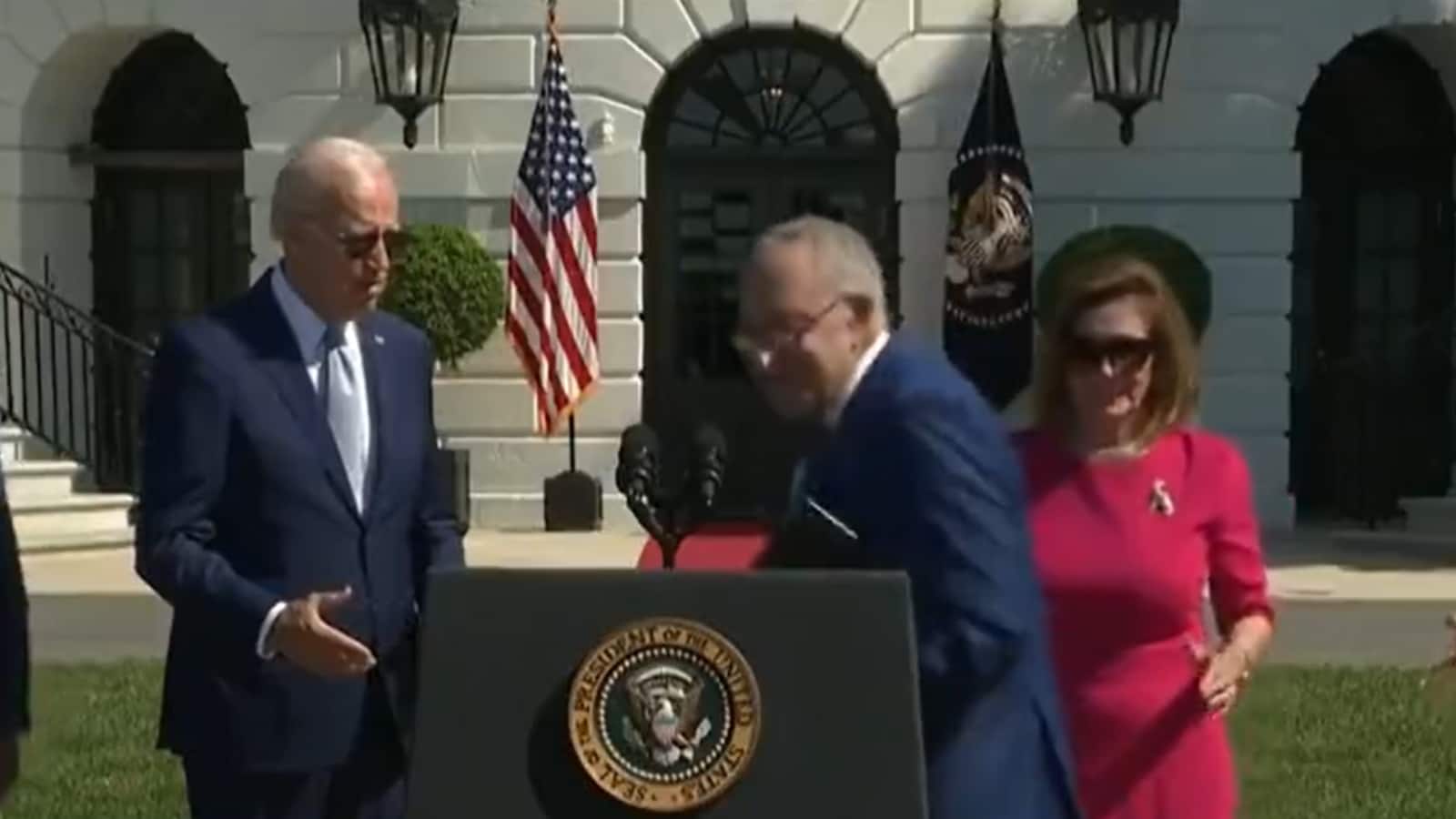 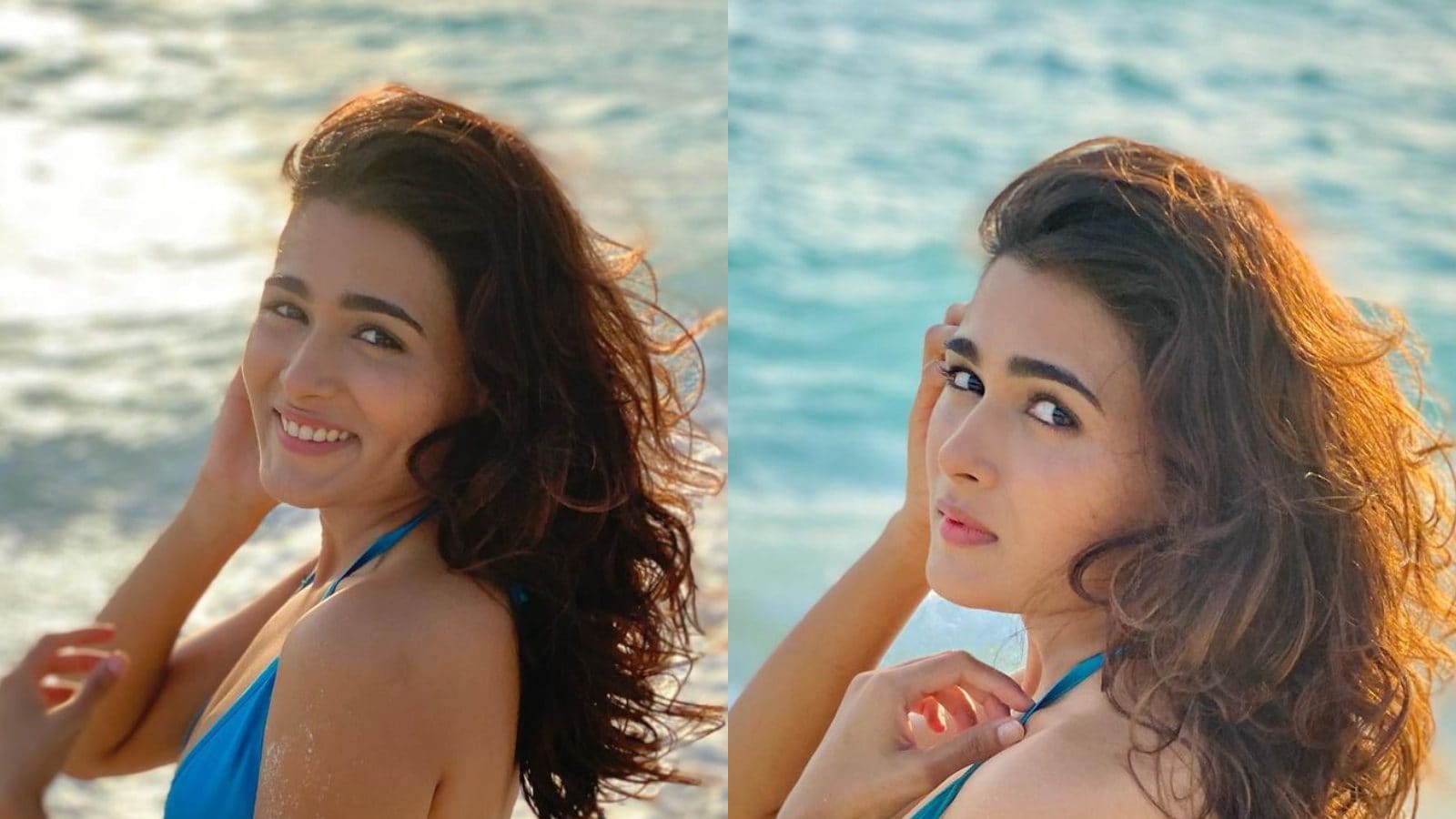 No More Slouching, Follow These Tips for Ideal Posture