For someone like shuttler Saina Nehwal, it could well serve as a fresh lifeline but for star tennis player Sania Mirza and archer Tarundeep Rai the last opportunity to represent India at a multi-disciplinary big-ticket event seem to have slipped away with the postponement of the Hangzhou Asian Games.

How does postponement affect athletes individually?

Saina, who is ranked outside top-15 in the world, had skipped the national selection trials for the CWG and the Asiad since she did not want to put her body to rigours of more games between international tournaments.

Now the gap between the CWG and Asiad, whenever the new dates are announced, could allow her to force her way back into the Indian team and earn another shot at winning an Asian Games medal, provided the national federation considers her form near the Games.

Sania, who is 35, has already announced that 2022 will be her last season. The most successful Indian woman tennis player now will have to make a fresh assessment if she could stretch her career by a few more months to go on a high.

Similarly, Tarundeep Rai, the three-time Olympian and the 2010 Guangzhou Asian Games individual silver medallist had planned to retire in September after the Hangzhou event and is now in a fix.

“It’s a big, big blow to me. I am already 38 and I was planning to retire after the Asian Games this year. I’m clueless now, this is a really massive setback to my preparations. I feel I was reaching the peak in my career again after the disappointment of the Olympics last year.

“I recently won the World Cup mixed gold for the first time (with Ridhi Phor) at Antalya. Everything was planned and on track for me and now I’ve to take a fresh call. I have to discuss with my family and coaches to take a fresh call now,” Rai told PTI.

Out of these, Seema is 38 years old while Manjit is 32. Both Jinson and Poovamma are 31. Well, Jinson, if fit, will be a certainty at the Hangzhou Games but it will be difficult for ageing Seema and Poovamma, who is past her prime if the Games are re-scheduled later in 2023.

Athletics is the sport which has always contributed significantly to India’s tally at the Asian Games. Out of the overall 672 medals, the country has won so far, athletics has given 254.

From a bigger perspective, largely it’s the planning both in individual and team events that will be affected since all of them schedule their training and competitions in such a way that they peak near the big event.

The postponement will also solve the dilemma of the National Sports Federations (NSFs) that were planning to send different teams for the CWG and Asian Games due to a short gap between the two multi-sporting events.

Now the hockey federation can field its best team at both the events and enhance medal chances. Hockey India had decided to send second-best players to Birmingham CWG and the best team to Hangzhou.

The Asian Games is also an opportunity to qualify for the 2024 Paris Olympics. The hockey teams and the singles tennis players can book their slots for the Olympics by winning their events in Hangzhou.

The postponement is unlikely to affect the hockey teams. Rather, they are happy to have got more time to get ready for the big challenge.

The last time the men’s hockey won gold at the Asiad was in the 2014 Incheon edition while the women’s team did it way back in 1982.

The postponement is also a relief for track and field athletes since they had many big tickets lined up this season and now can breathe easy with one less event.

Now they can focus only on the World Championships (July 15-24) in Eugene, USA and the Birmingham CWG (July 28 to August 8).

Similarly, the Davis Cup players can heave a sigh of relief since the dates of the away tie against Norway (September 16-17 or 17-18) won’t clash with Asian Games and AITA can field the best teams at both the events.

The Indian government has been spending a lot through ACTC and TOPS for the preparations of the athletes. Now with the postponement of the Asian Games, the government officials will have to sit and discuss with the NSFs if national camps need to be extended and if more foreign training-cum-competition trips are required for athletes.

The government is unlikely to deny if such requests come but definitely, it means more burden since the money spent till now was being utilised for both CWG and Asian Games due to the short time gap between them. People are more focused on line and length these days than real fast bowling: Andy Roberts 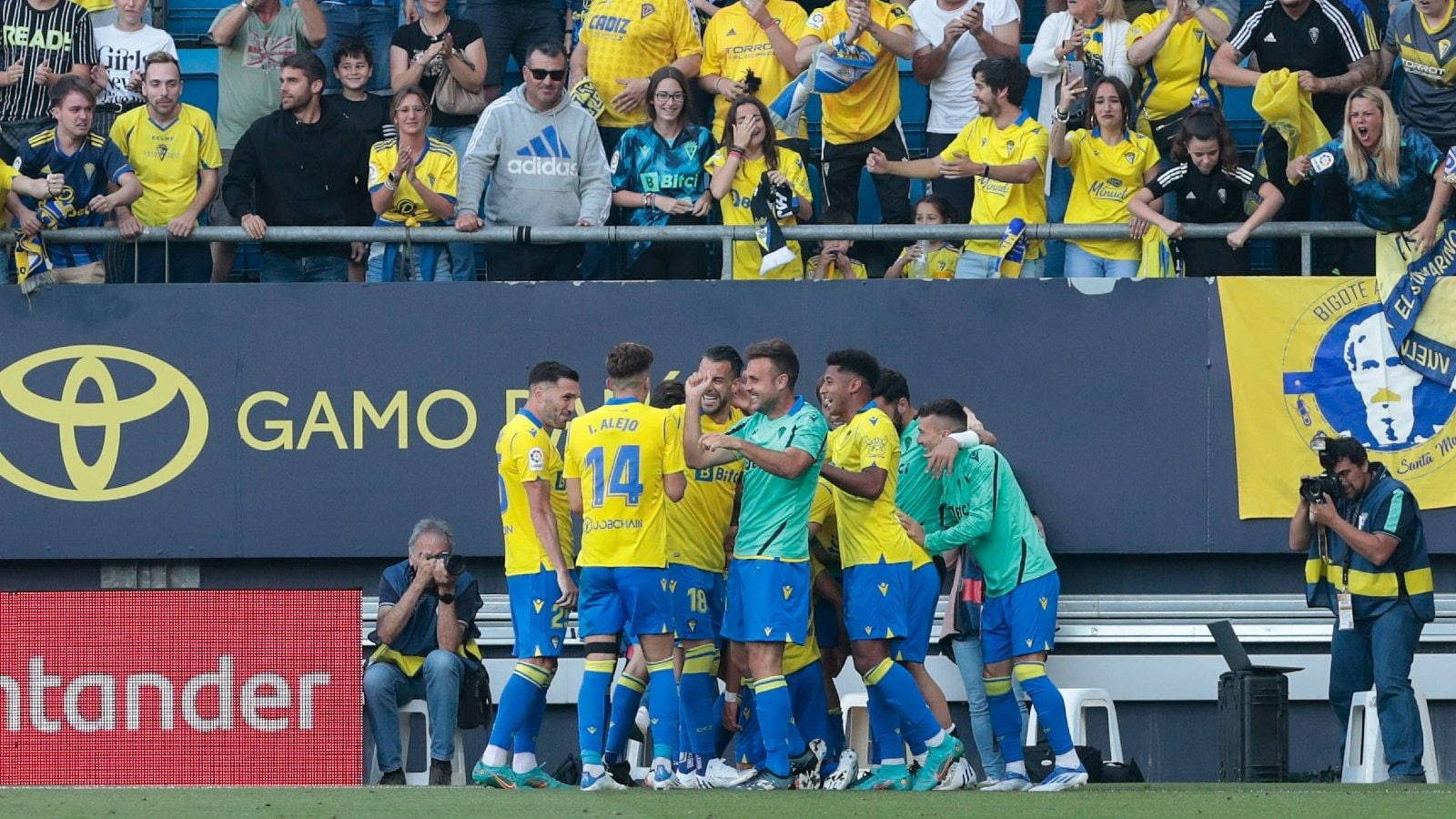 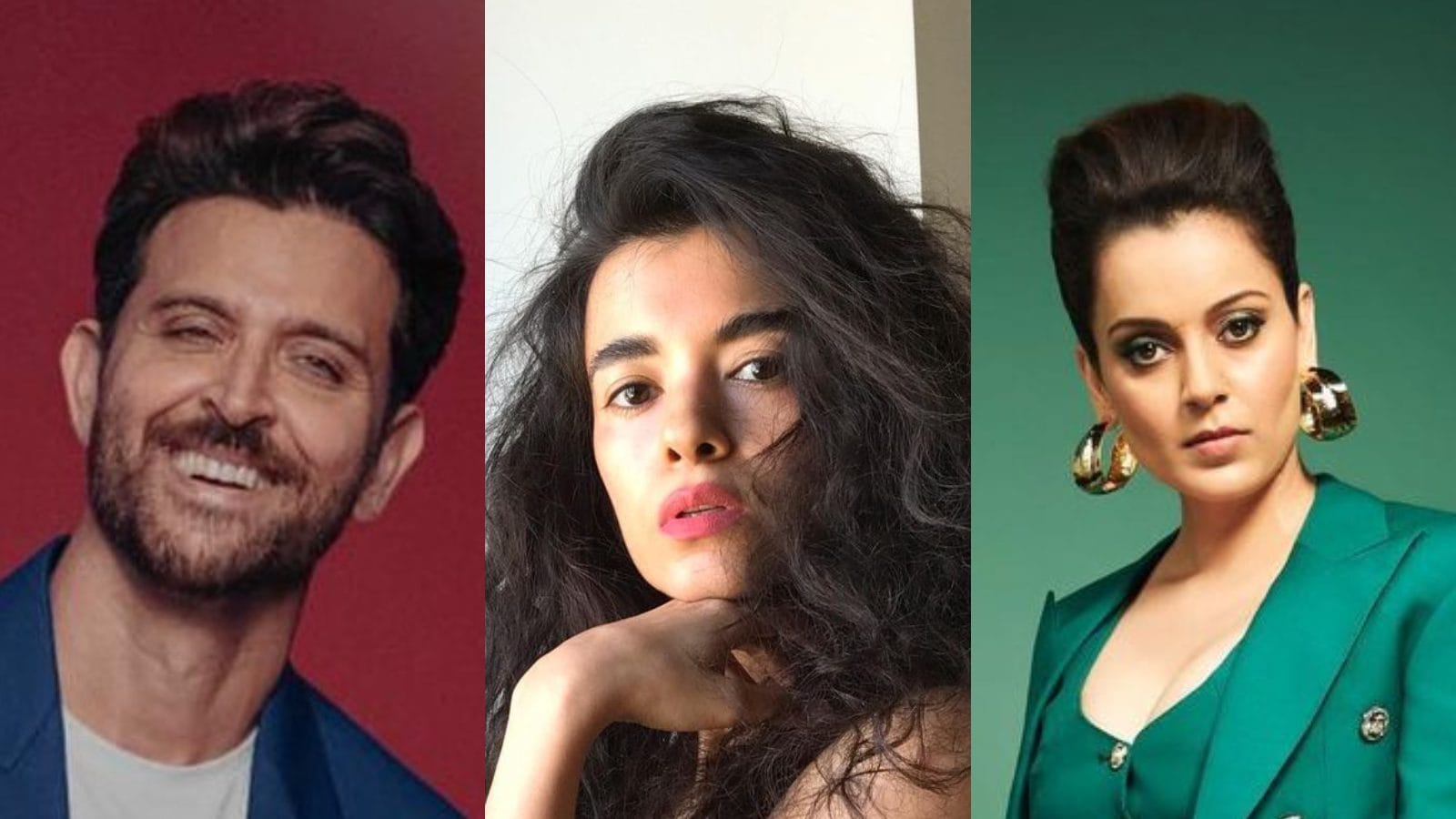