Assam Chief Minister Himanta Biswa Sarma said the state is considering introducing the registration of Quami or private-run madrassas after twelve alleged Jihadis with links to the Bangladesh-based terrorist outfit Ansarul Bangla Team (ABT), which is affiliated with the global terror outfit Al-Qaeda in Indian Sub-continent (AQIS), were arrested across two districts.

Of the 12 suspected Jihadis, the police arrested a madrassa teacher Mufti Mustafa and local trader Asraful. Apart from the arrest, the Jamiul madrassa was sealed and four teachers of the Bannat madrassa were detained for questions about their affiliations.

The Assam Police in a tweet said the alleged Jihadis were arrested from Morigaon, Barpeta, Guwahati and Goalpara in a major anti-terrorist operation. “In major crackdown against anti-National, Jihadi elements, Assam Police arrested 11 persons from Morigaon, Barpeta, Guwahati & Goalpara. They are connected to Islamic fundamentalist organizations having linkages with global terror outfits such as AQIS & ABT,” it said.

Among the arrested accused, one Afsaruddin Bhuyan from Morigaon has links with AQIS/ABT and one Mustafa is an important financial conduit. They were running madrassas named Jamiul Huda Madrassa at Sahariapam & Banat Madrassa in Horuchala, Morigaon. pic.twitter.com/bNSiPS9wyH

Based on intelligence inputs, the Morigaon police on July 28 arrested Mufti Mustafa based on his suspected links with Ansarul Islam.

A graduate in Islamic Law from Bhopal, Mustafa started the Jamiul Huda Madrassa in Saharia village in Morigaon district in 2018. According to Assam Police top officials, Mufti had sheltered a Bangladeshi national and member of the terror group in his madrassa. He also provided him with a SIM and logistical support.

According to Superintendent of Police Morigan, Mustafa’s bank details showed he had several financial transactions with Ansarul Islam activists Amiruddin Ansari and Mamun Rashid who were arrested in Kolkata and Barpeta respectively a few months ago. The SP also added that Mustafa not only had money from foreign sources since 2019, but he also disbursed them locally.

Asked about the growing threat of terrorist activities in the state, Assam Chief Minister Sarma said, “Jihad is not an issue. We have arrested people having a connection with these organizations. The bank accounts narrate funding from Bangladesh is being done. Moreover, this is based on the intelligence from the National Intelligence Grid (NATGRID) Bengaluru.”

Sarma said “Assam is contemplating to introduce ‘registration’ of Quami madrassas in the state in a bid to stop the use of public madrassa to run Jihadi activities. Meanwhile, the Assam government have already closed all state-owned madrassas.

In Barpeta, 10 Jihadis were arrested within a span of 48 hours for their alleged link to AQIS and ABT in coordination with national police agencies. On Thursday, a team of the NIA reached Morigaon to investigate the connection of all the arrests made in the last 72 hours.

Swift action by the team of National Intelligence Grid and Assam Police aided the NIA to unearth the details of the terror module in Morigon. The case is the second module of the Jihadi operation in Assam that NIA is investigating after the Barpeta module. The Assam police have busted five Al-Qaeda and ABT modules active in Assam.

“The private madrassas are factories for Jihad in Assam and we are sitting on a ticking bomb which may explode anytime. It’s high time that these madrassas should be closed,” said Shiladitya Deb, Chairman, Assam State Linguistic Minority Board.

In a major cause of concern, Al Qaeda leader Ayman al-Zawahiri, in April, appealed to the Muslims for the creation of an Indian branch of his militant group to “raise the flag of jihad” across South Asia. Calling for a ‘Hijra’ which literally means ‘go to Assam’, Zawahiri released a video message recently raising concerns for all security agencies.

“AQIS is the reality. The release of the quarterly magazine of Al Qaeda in Bangla is a worry as it’s targeted the Bengali-speaking population of Bangladesh, West Bengal and Bangla-speaking minority pockets of Assam. Al Qaeda is spreading to Upper Assam and is no longer confined to districts like Dhubri, Goalpara, Barpeta and South Assam,” said Bhaskar Jyoti Mahanta, Director General of Police Assam.

“The militant organisations are gradually trying to target Assam. They are entering the state via Bangladesh. They are trying to provoke Muslim youths of the state by fostering ‘Hadith’ education to them” added the DGP.

Around 20 people suspected of being affiliated with the Ansarul Bangla Team were arrested in Assam within last three months for allegedly carrying out jihadi activities.

The Assam Police on Wednesday arrested Abbas Ali, 22, from Pakhiura village in Goalpara district, for allegedly providing shelter to an Ansarullah Bangla Team (ABT) member at home, busting a sleeper cell module.

“During the investigation, we found that Ali had provided shelter to an absconding Bangladeshi national named Mehbub, who is a core member of the ABT. He also provided a SIM card and logistical support to Mehbub. We are checking if Ali is linked to any more people from the ABT,” said Luna Sonowal, Additional Superintendent of Police, Bongaigaon Assam.

“Mehbub is a key member of the ABT who had provided training and was involved in radicalisation. We are looking to reach Mehbub through Ali. Mehbub trained youths from the area in psychological warfare, made them read religious documents and provided physical exercise. He helped shape up the first level of a sleeper cell in the area,” said Sonowal.

According to chief minister Himanta Biswa Sarma, the reason behind the surge of Islamic fundamentalist groups operating in the state might be a ‘pitfall’ of the situation for the terror groups in Bangladesh. The Bangladesh government has been very strict against fundamentalist groups lately, forcing them to spill over to neighbouring Assam.

“These modules work very slowly. They first try to reach out to people as social workers, and religious preachers and then indoctrinate them into the Jihadi ideology. However, in Assam they could not succeed much as the society, in general, are not accepting it and alerting police about such activities,” said Hiren Nath, Assam Police additional DGP (special branch). 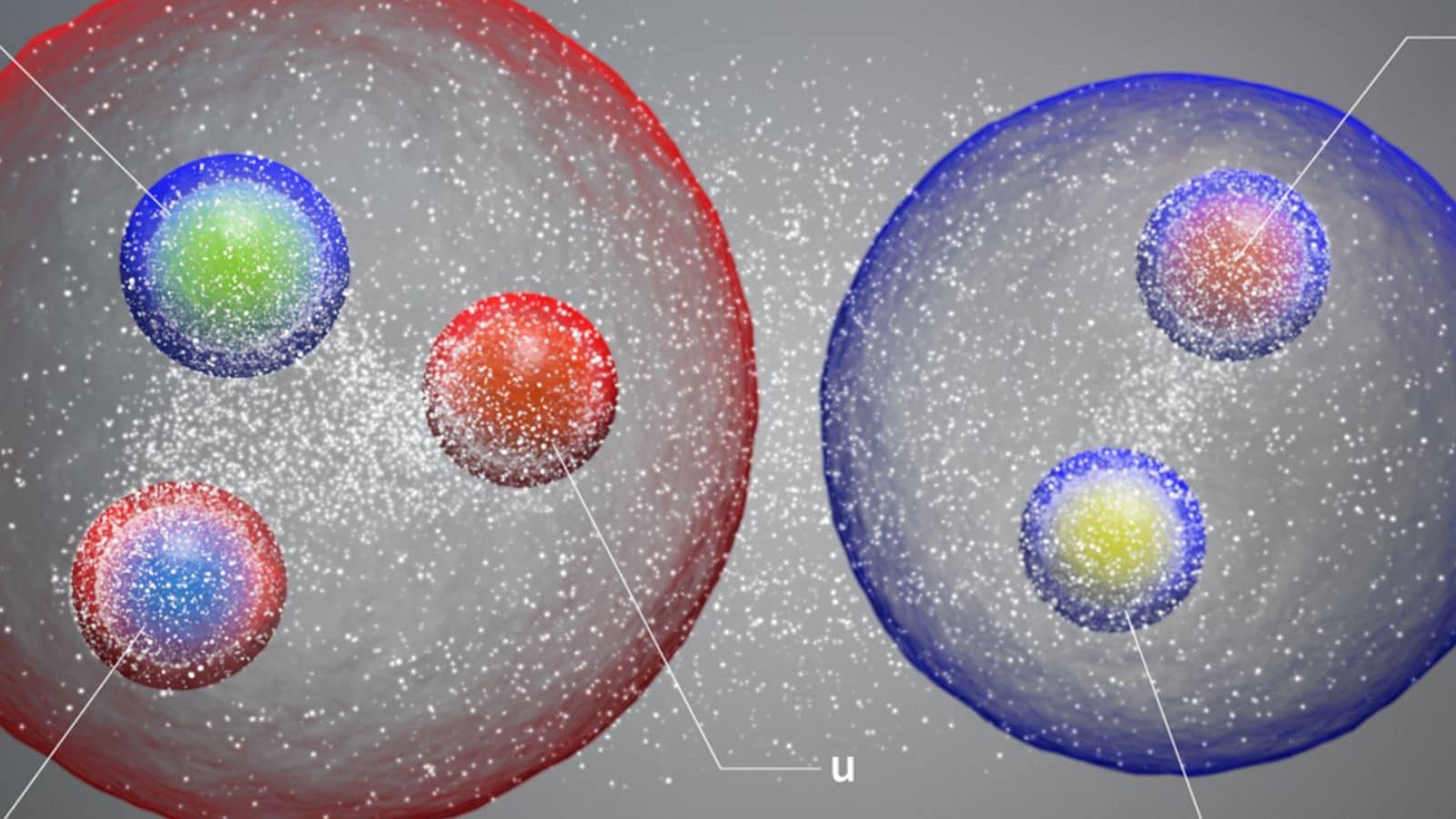