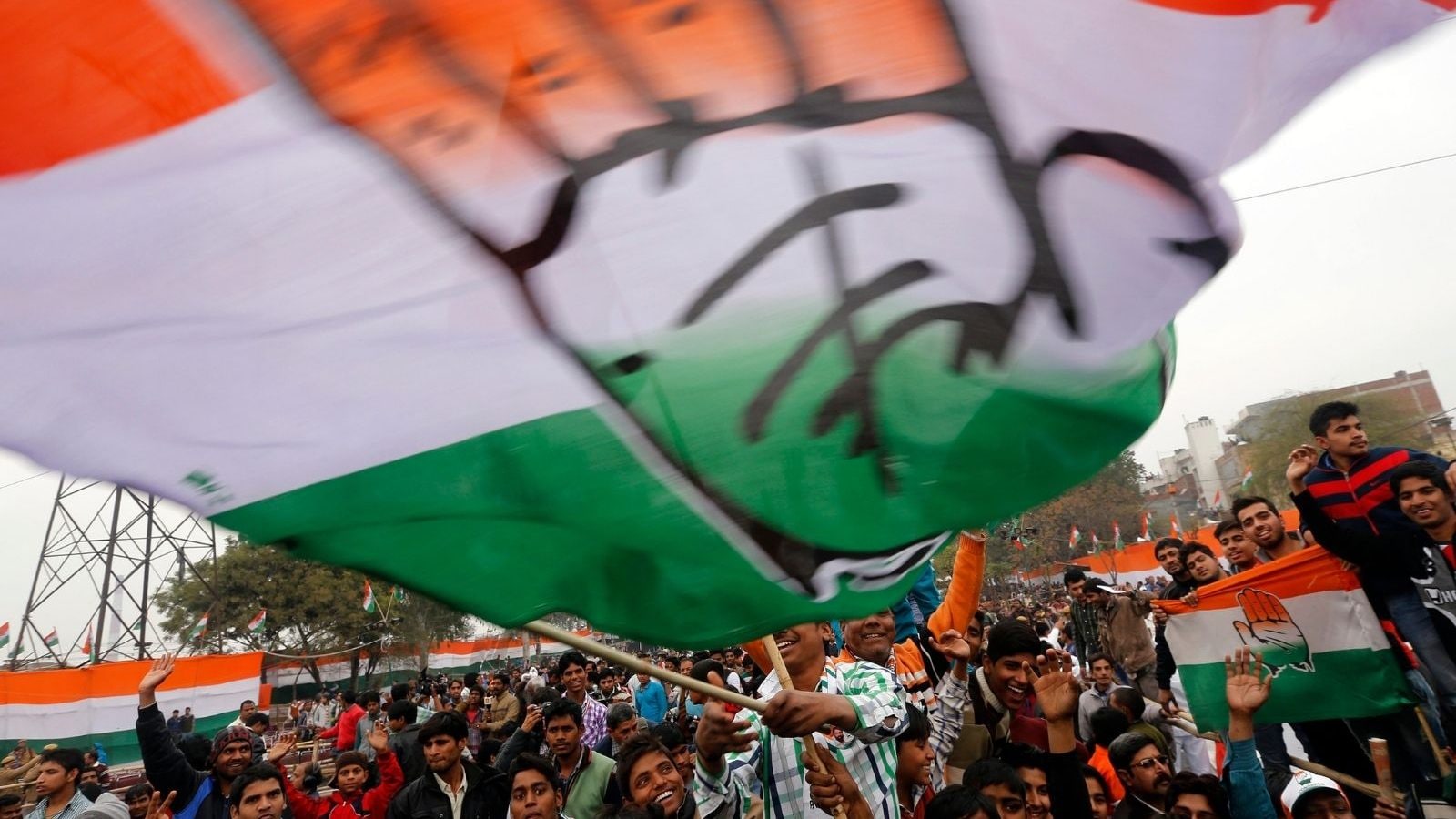 ”… The present instability of Congress party in Assam due to the directionless and confused leadership of APCC during the last few months has left no reason for me to continue as a member of INC,” he said. Choudhury also alleged that no action has been taken against those MLAs who had cross-voted during the recently held presidential election despite Assam Pradesh Congress Committee Bhupen Kumar Borah publicly accepting it.

Not taking action against the legislators indulging in cross-voting has ”demoralised thousands of grassroot workers like me, who have given blood and sweat for the party for years”, he said in the letter. 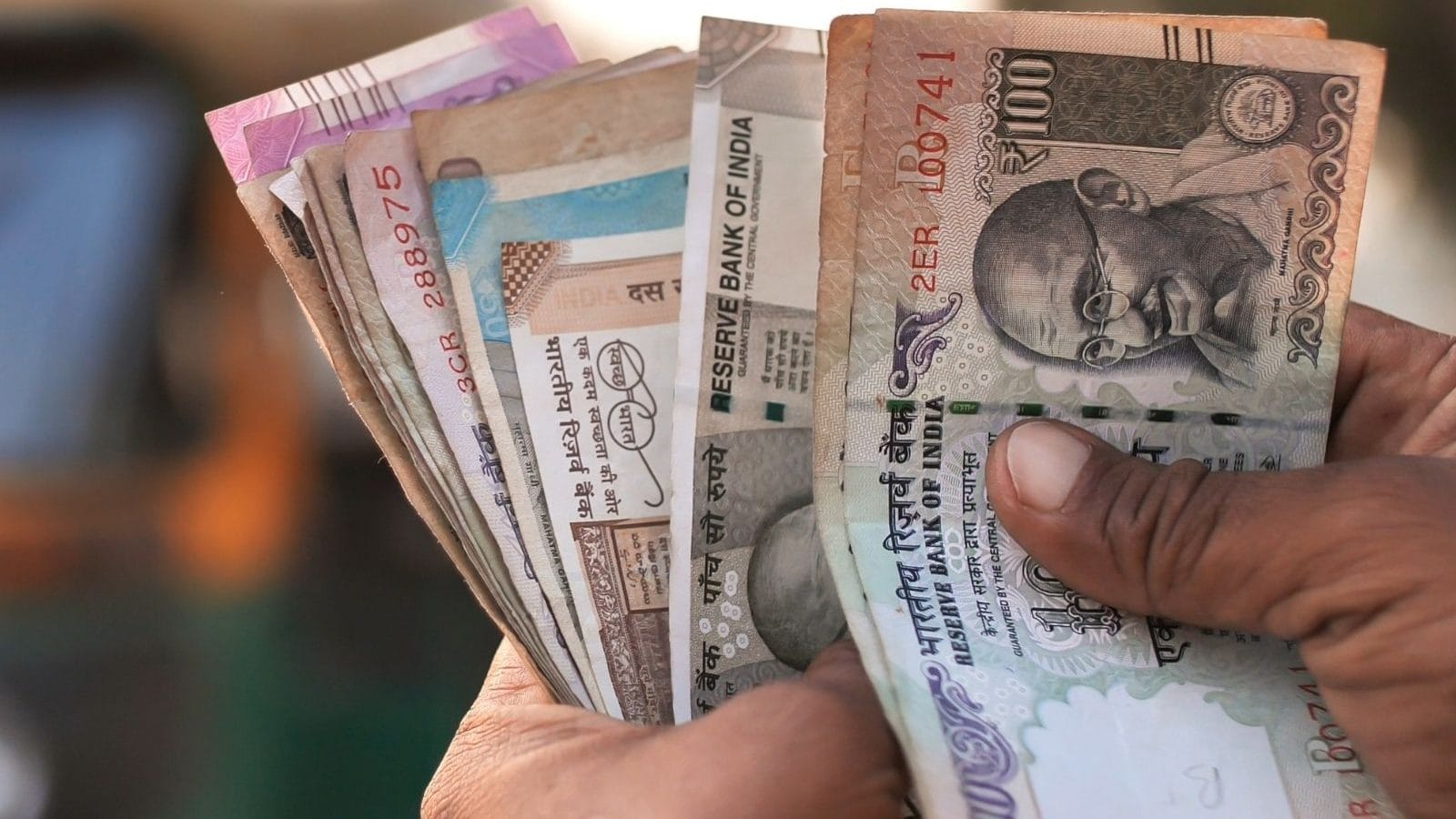 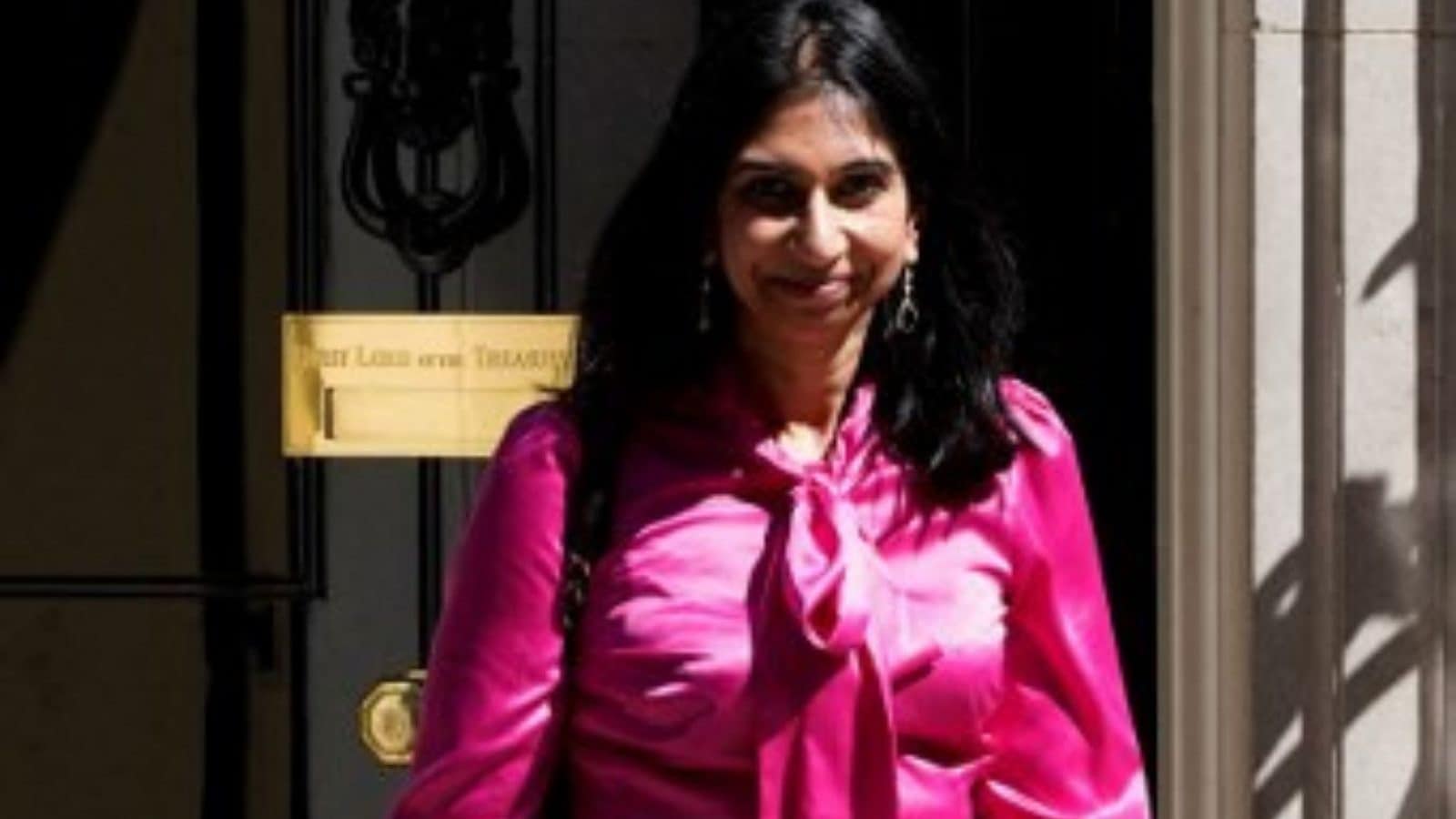