The Anti- Bank Fraud Wing of the Central Crime Branch (CCB) on Thursday arrested an assistant manager of State Bank of India (SBI) for allegedly misappropriating ₹82 lakh from a senior citizen’s account.

Police said K. Madhavan, 32, of Karur district, was an assistant manager with the SBI Retail Assets Central Processing Centre(RACPC) Branch in Egmore. He was arrested based on a complaint given by a senior bank official of the branch recently. Police said Madhavan initially joined as a clerk with the bank in Tiruchengode, and later shifted to the city. In 2013, he started to invest in shares from his earnings and subsequently, he became addicted to share trading. He had to borrow from his friends and raise loans for investing.

Police said while he was working with RACPC, he accessed the account of a senior citizen who has a reverse mortgage loan with the bank and added his mobile phone number and his wife’s number to the KYC documents. He had withdrawn ₹82 lakh without the knowledge of the senior citizen. Senior officials of the bank recently came to know about the fraudulent transaction and reverted the money to the account holder, said police. The accused had incurred huge debts by way of investing in the share market.

Madhavan was booked under sections 409 (Criminal breach of trust by public servant, or by banker, merchant or agent), 477(Fraudulent cancellation, destruction, etc., of will, authority to adopt, or valuable security) and 120B (Punishment for Criminal Conspiracy) of IPC. He was lodged in Central Prison after being produced before a court. 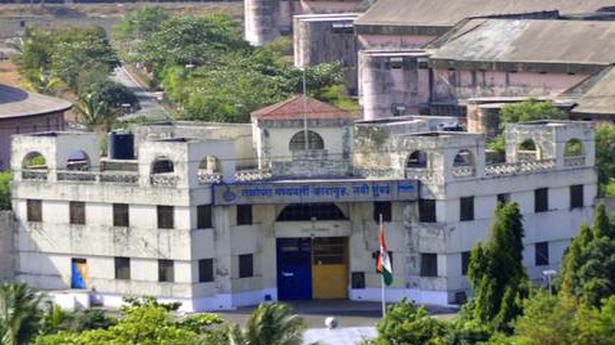 Top news of the day: Arnab Goswami found using mobile phone in custody, shifted to Taloja jail; no progress in 8th round of India-China military talks, and more 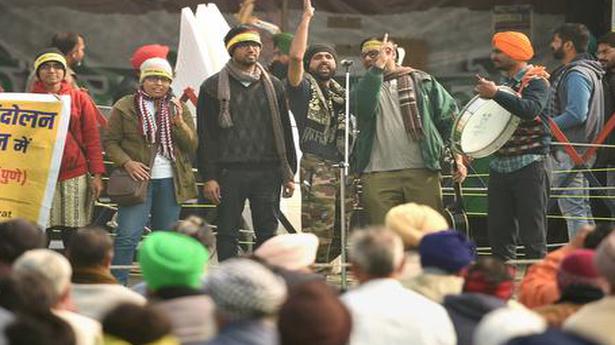