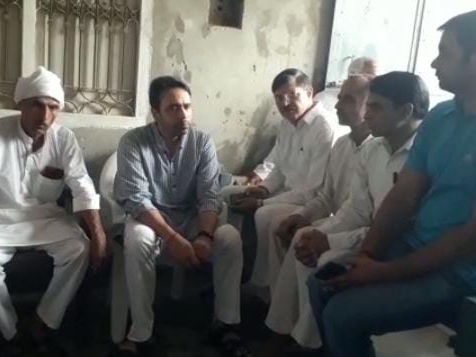 RLD National President Jayant Chaudhary reached Baghpat today. Where he met the families of two youths who lost their lives in a road accident. He also assured all possible help to the family members. Along with other party leaders were also present.

About two weeks ago, two youths, who were going to give exams at Baghpat College, were killed in a road accident. Both the youths were BA first year students. Abhinav and Robin were going to give an exam. At the same time, both the students riding the scooty were hit by the truck. In which Jones lost his life.

Another accident happened on the same day
A speeding bus hit the truck from behind on the Delhi-Saharanpur highway. Due to which the truck trampled 4 passengers parked at the bus stand. Two of which died on the spot. While two people were seriously injured. 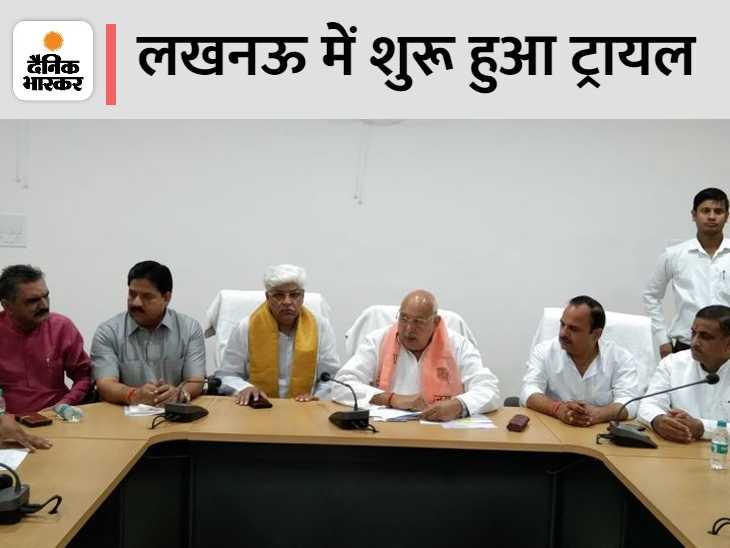 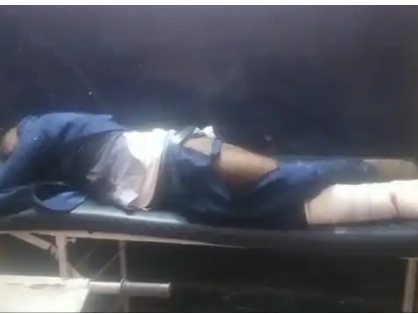