Winds gusting up to 16 kilometres per hour gave Delhi its best air quality since October 15 on Tuesday.

This is also the first time since December 14, 2020 that the capital recorded a “moderate” air quality day in December.

Meanwhile, the Delhi Pollution Control Committee has directed agencies to strictly implement curbs under stage 3 (AQI severe) and stage 4 (severe plus) of the Graded Response Action Plan whenever ordered by the Commission for Air Quality Management.

The CAQM had on December 3 directed authorities in Delhi-NCR to implement curbs under the stage 3 of the Graded Response Action Plan, including a ban on the non-essential construction work with the air pollution in the city spiralling to severe levels.

The restrictions were revoked on December 8 after the air pollution ameliorated. BPCL To ICICI, Know The Best Fuel Credit Cards Of 2023 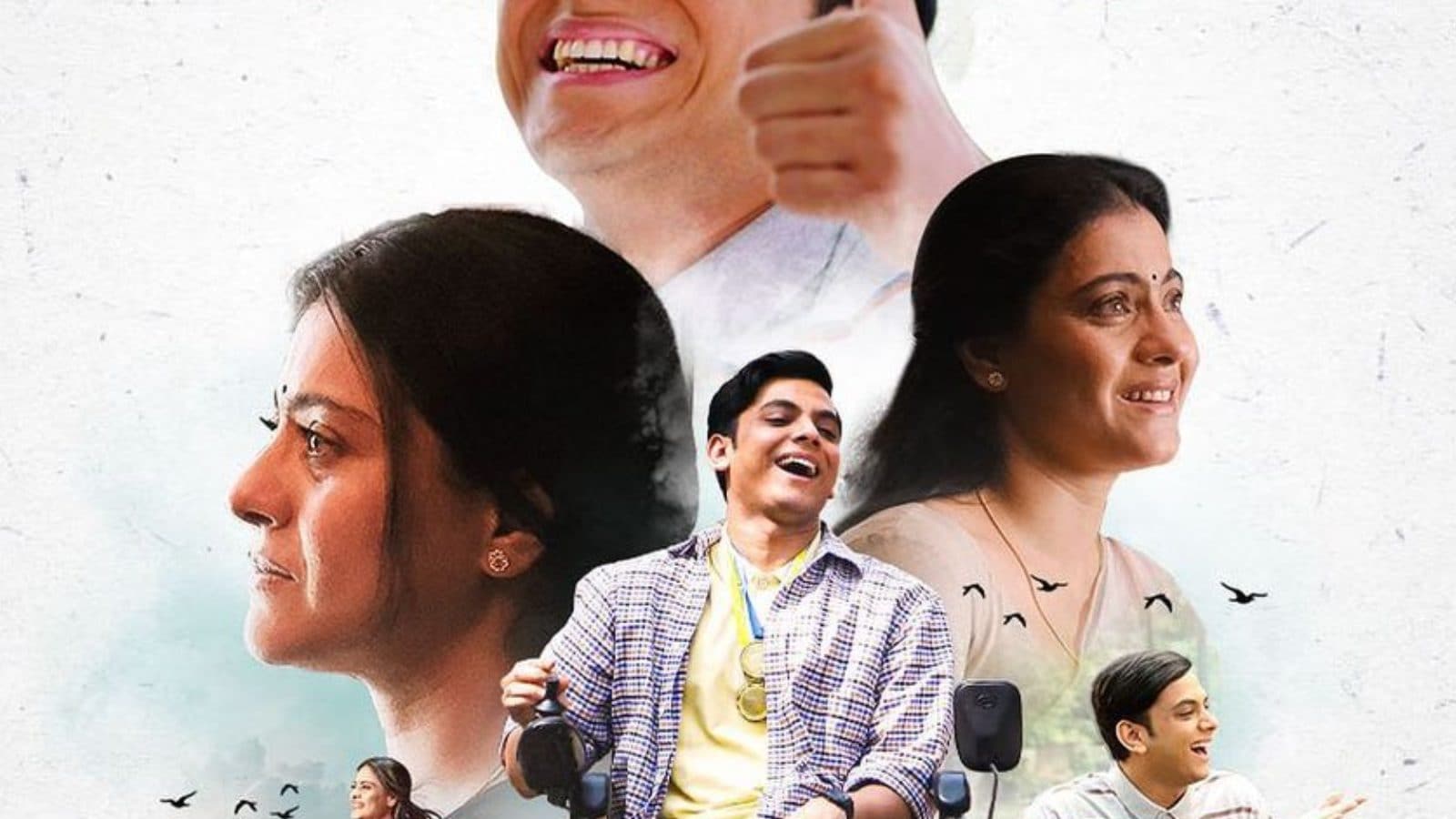 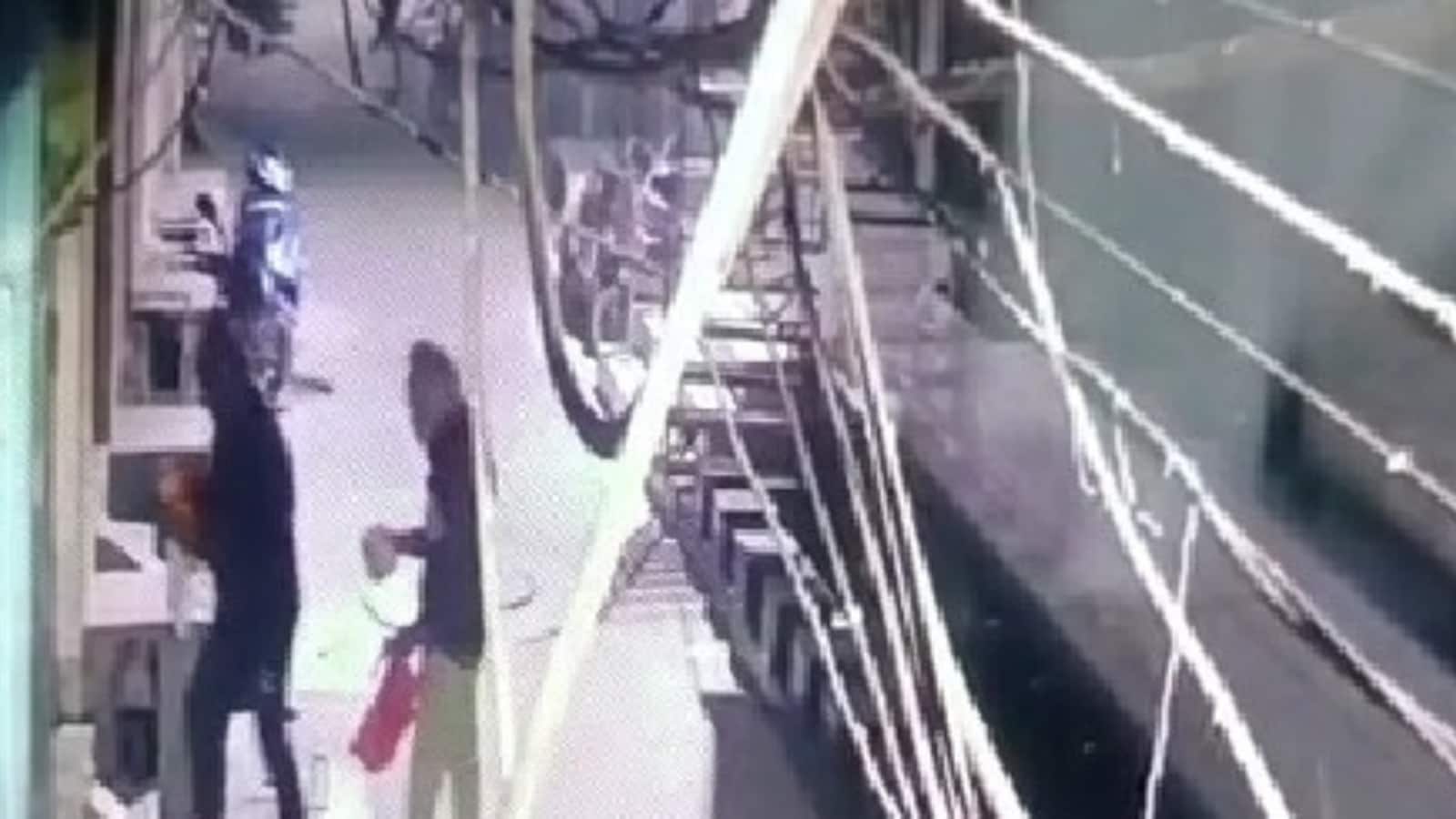