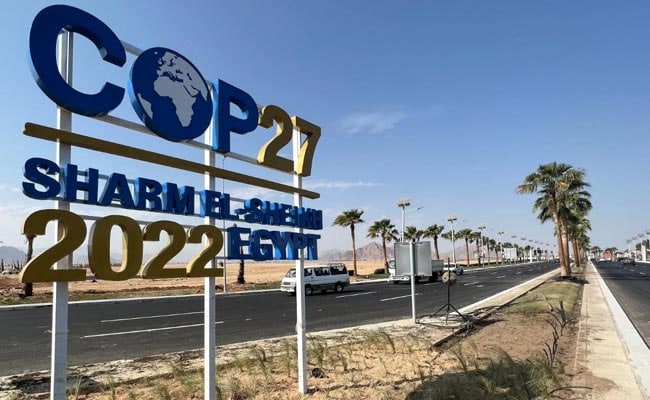 COP27: Signatories countries also pledged to shift to 100% sales of zero-emission vehicles by 2035.

France and Spain on Thursday joined a pledge to stop sales of gasoline-driven vehicles by 2035, five years earlier than previously planned, part of efforts to accelerate the transition to a low-carbon economy.

The countries made their pledges at the COP27 climate talks in Egypt’s Sharm el-Sheikh, among a group of new signatories to the Zero Emission Vehicles Declaration (ZEVD), launched at last year’s conference in Glasgow.

Signatories, including countries, municipalities and companies, pledged to shift to 100% sales of zero-emission vehicles by 2035 in leading markets and by 2040 across the globe.

Among a number of new corporate signatories were fleet owners Delta Electronic, Coca-Cola EUROPACIFC Partners and parts maker Valeo, the British government said in a statement.

The total number of signatories to the pledge now stands at 214, from 130 a year earlier. Going forward, the ZEVD would be overseen by a new group, the Accelerating to Zero Coalition, that aims to help signatories implement their commitment.

Policymakers are keen to slash or eliminate greenhouse gas emissions from cars, trucks and other forms of transport such as planes, a leading contributor to global warming. Aviation and shipping are harder to decarbonise, but low-emissions technology for smaller vehicles is well established and scaling fast.

Data released by BloombergNEF showed 2022 would be a record year for sales of zero-emission vehicles with electric vehicles comprising 13.2% of all sales in the first half of the year.

Alok Sharma, who was the president at COP26, said the zero-emissions vehicles pledge “was a major milestone bringing together leading actors to accelerate the transition to 100 percent new car sales being zero emission by 2040, and 2035 in leading markets.”

He added: “There are still huge opportunities in emerging markets and developing economies which is why I’m pleased to formally launch the Accelerating To Zero Coalition today. This coalition provides the platform for countries to go further and faster and to ensure that no country is left behind.”

To help developing countries make the shift to electric vehicles, Britain’s climate minister Graham Stuart said his country was partnering with otherss to launch a support plan. It includes creation of a zero-emissions vehicle rapid response facility to provide technical assistance to countries and help connect governments and companies to scale up investment. 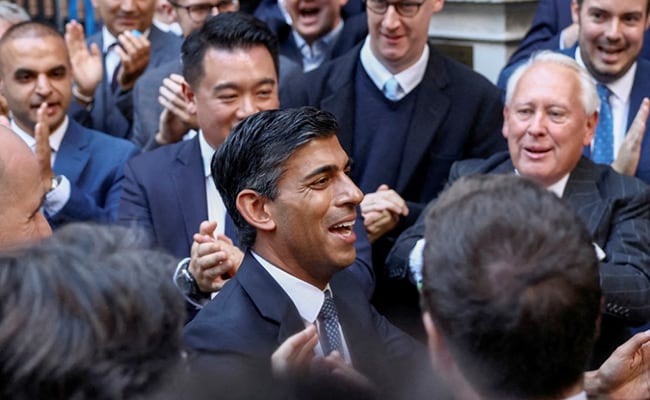 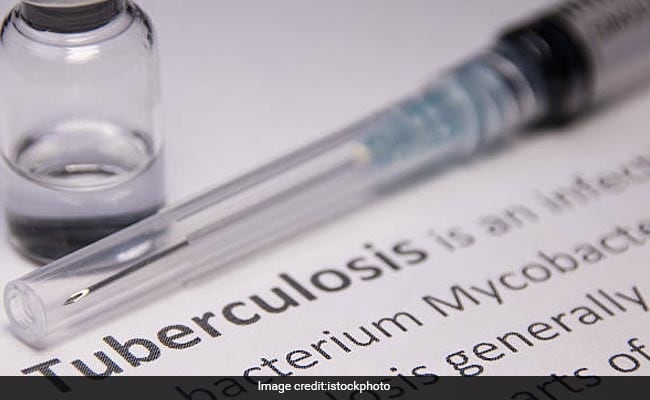 Tuberculosis Firmly On Rise, 14% Up Deaths In Last 2 Years: WHO

Over 70 Killed In Week As Iran Intensifies Crackdown On Protests: Report