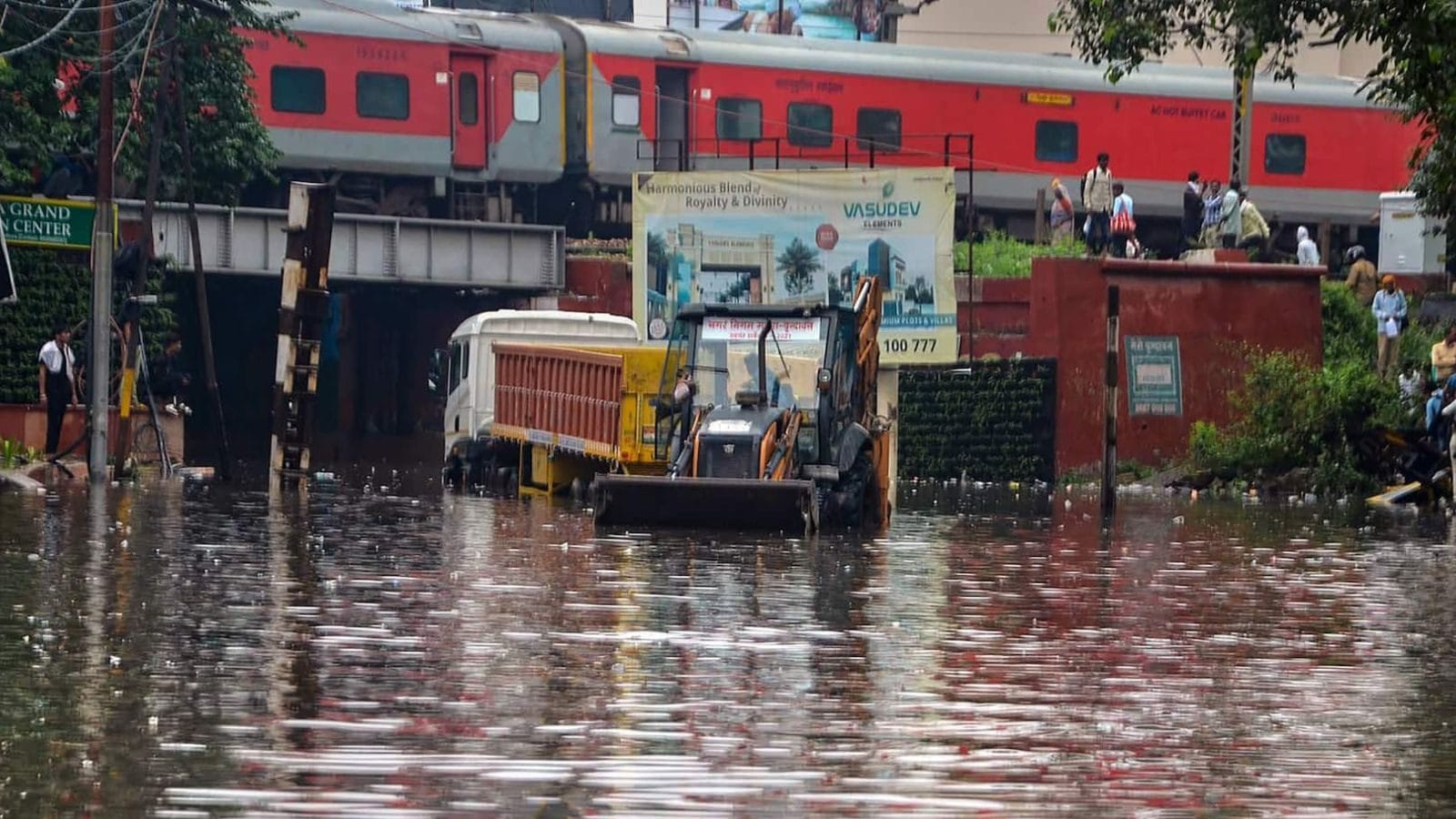 
At least 100 people have been killed and dozens injured on Tuesday by widespread floods and landslides caused by heavy rains in Congo’s capital, Kinshasa.

“We came to assess the damage and the primary damage we see is human,” Lukonde said on state television Tuesday.

Some 12 million people live in the 24 neighborhoods of Kinshasa hit by the floods, according to three local officials who told The Associated Press that people were killed, houses submerged and roads ruined.

In the Ngaliema area more than three dozen people died and bodies are still being counted, said the area’s mayor, Alid’or Tshibanda. In another part of town five members from one family were killed, some by electrocution.

“It is a just calamity,” said Pierrot Mantuela. The 30-year-old lost his mother, nine-year-old daughter and three brothers. “It’s sad to lose all the members of my family,” he said. He was spared because he was working Monday night when the rains began, he said.

Officials said much of the destruction happened in houses built on plots without official permission. “They have no documents. They are chased away but they always come back,” said Dieumerci Mayibazilwanga, the mayor of Mont-Ngafula, of people building unauthorized houses.

In 2019, flooding and landslides killed at least 32 in and around Kinshasa. 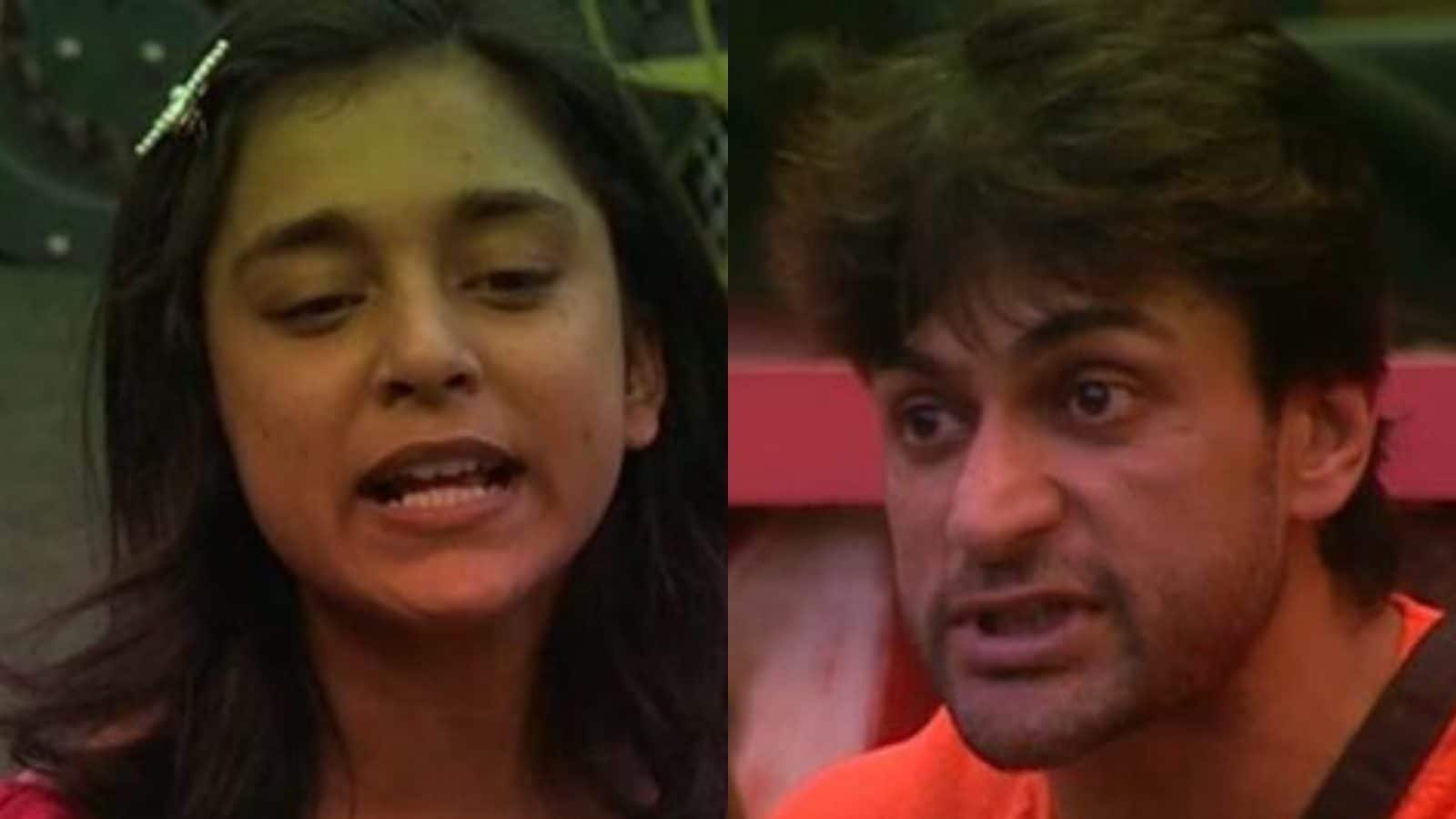 Child Adopted by Widow of Govt Servant Not Included within Scope of ‘Family’ under CCS (Pension) Rules: SC 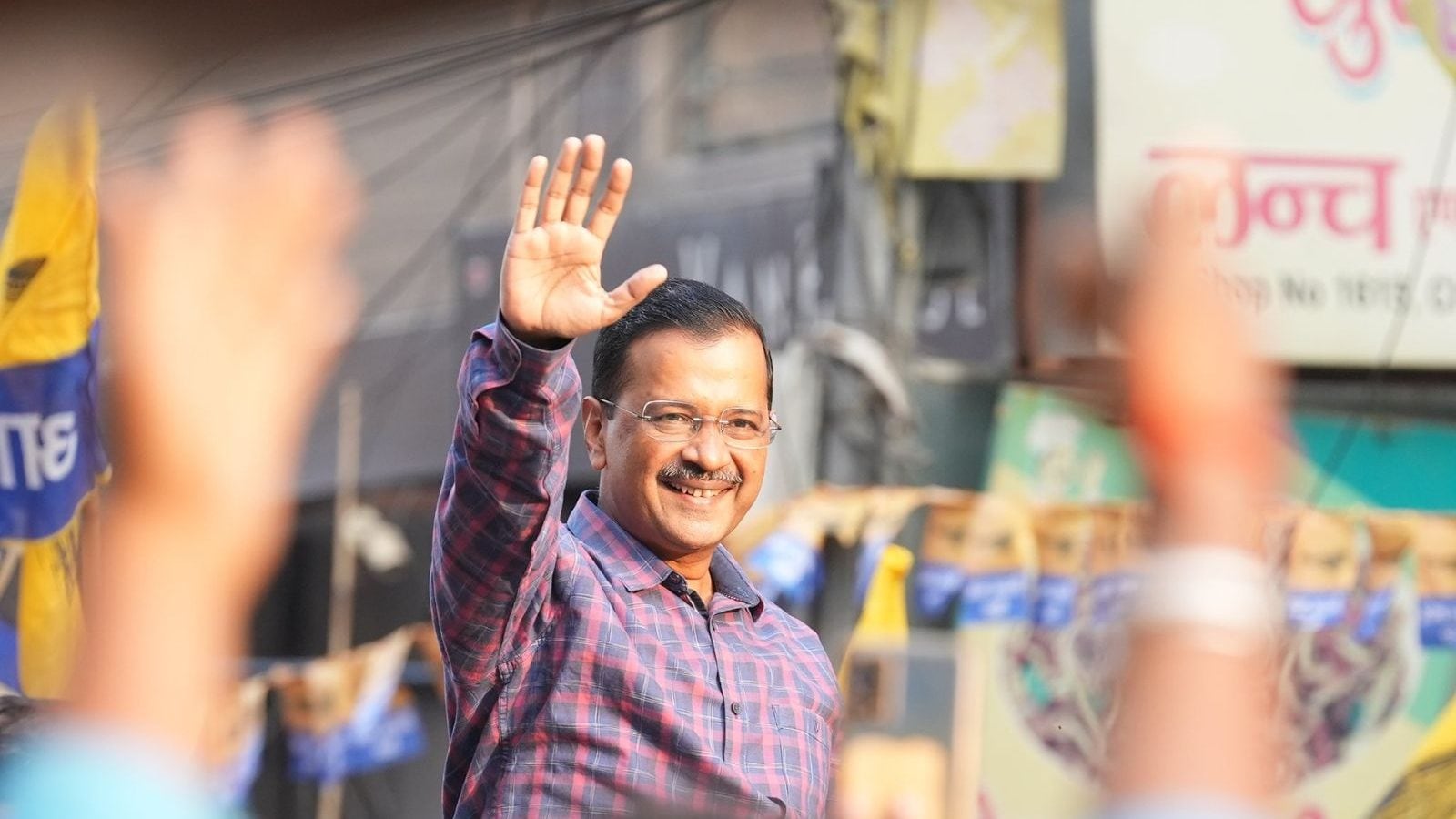 Will Contest J&K Assembly Polls with ‘Full Might’, Says AAP