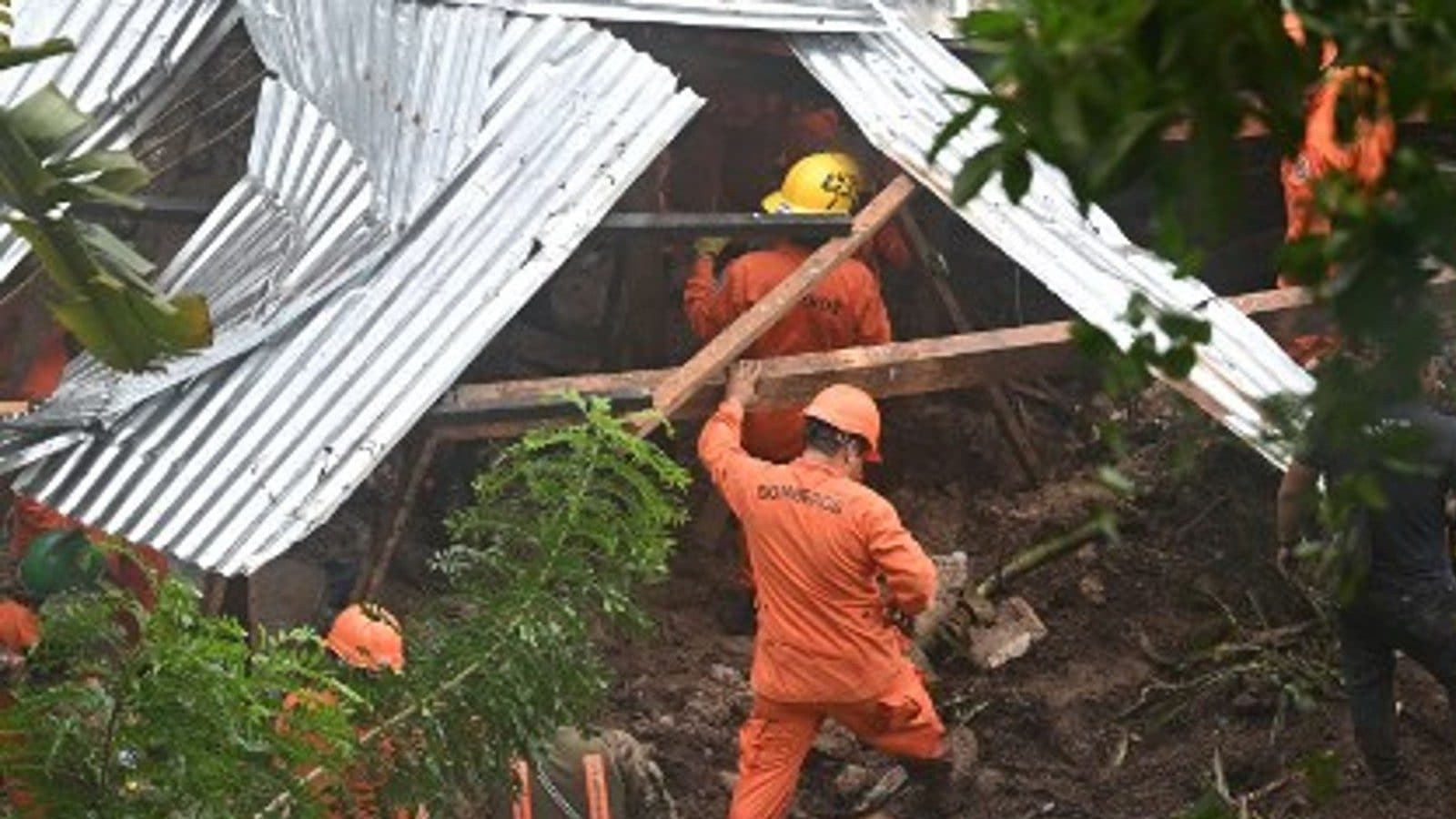 
At least seven people have died and one was injured in El Salvador after rains triggered landslides, authorities said on Thursday.

Two adults and three children were killed when a landslide buried their house in the municipality of Huizucar, according to the country’s civil protection agency.

Authorities also reported two people died and a child was injured after a landslide covered a house in the town of Panchimalco, 18 kilometers (11 miles) south of San Salvador.

“We had an incident in Huizucar, where unfortunately five lives have been lost,” Civil Protection Director Luis Amaya said in an interview with local radio.

The Civil Protection unit maintains an orange alert in 29 coastal municipalities of the country and a yellow alert throughout the territory as rains continue to affect the country.

Arunachal Pradesh: SUV Washes Away, Falls Down from Hilly Road Due to Flash Floods | WATCH 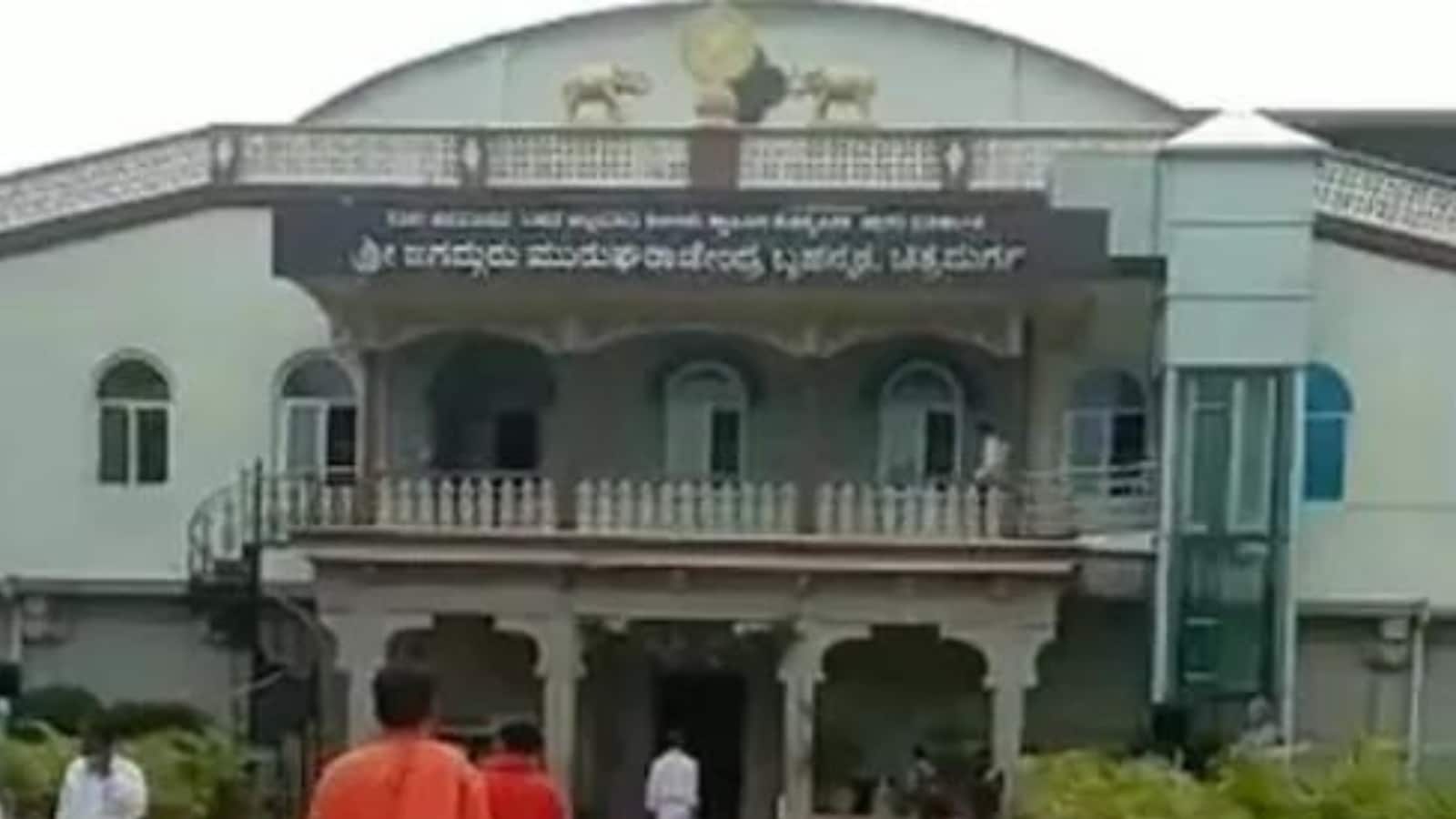