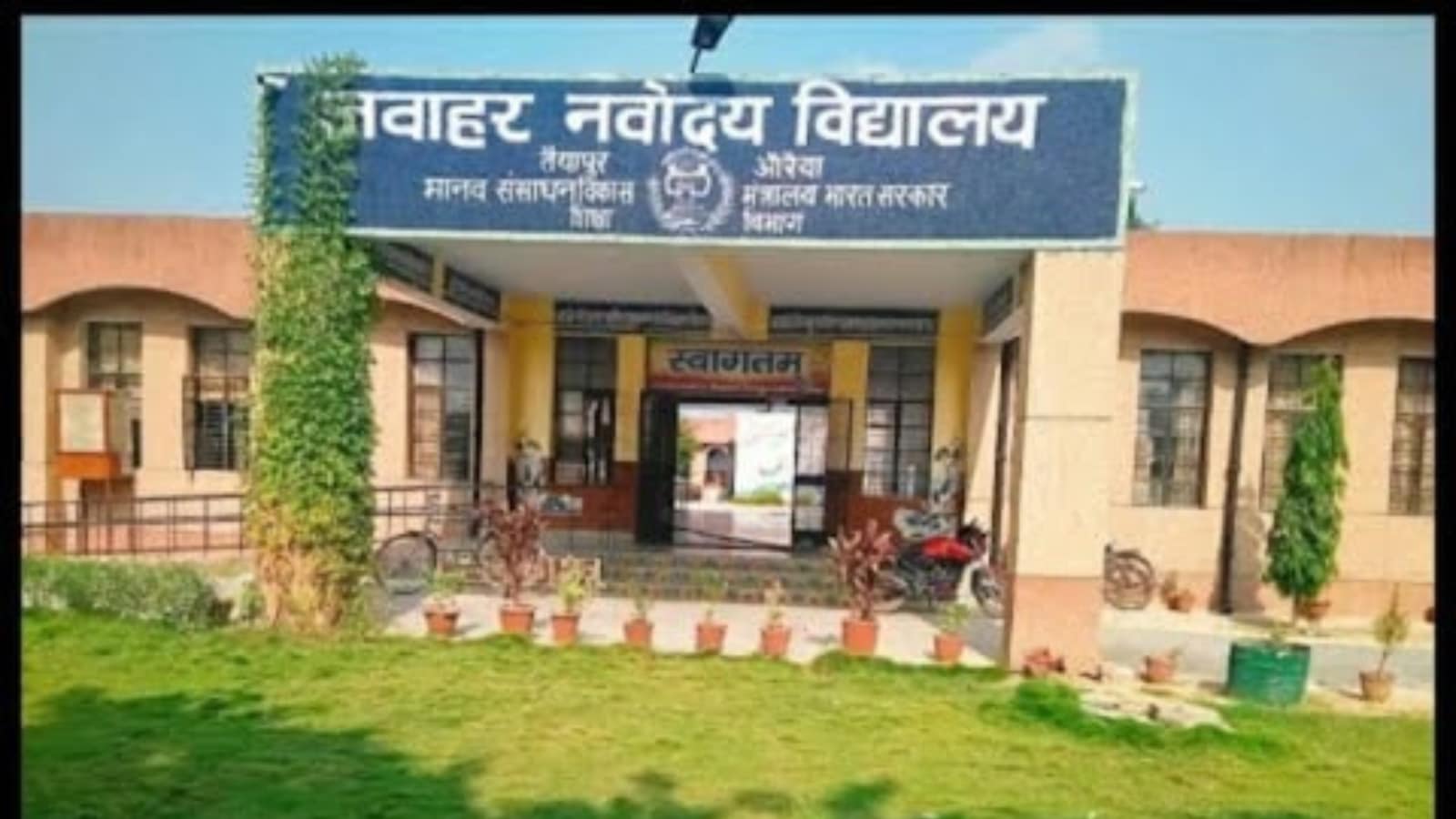 The letter further mentioned that girls make a lot of noise in the class.

The Internet is flooded with a photograph of this letter.

In schools and colleges, it’s a common thing to poke fun at one another and even mock names. However, class 7 boys at the Jawahar Navodaya Vidyalaya Auraiya wouldn’t take it. They even wrote a letter to the principal complaining about girls making fun of their names.

The Internet is flooded with a photograph of this letter. In the subject matter, boys have requested the principal to make girls apologise to them for making fun of their names. The letter starts with boys writing that they were from class 7 A. They wrote that girls are calling them offensive names. They also wrote that girls are making fun of their names. For example, the girls call a student Damar and another Rasgulla (a popular Bengali dessert). In their letter, the boys mentioned that they have been asked to stay within their limits by girls.

The letter further mentioned that girls make a lot of noise in the class. Boys alleged that girls disturb the entire class by singing songs and speaking dialogues.

The letter ends with the names of those girls who are creating a disturbance in class.

Sanjeev said that he conducted a staff meeting regarding the issue. According to Sanjeev, the letter was given to the warden. Warden solved the matter by counselling both girls and boys. Sanjeev said that he has also issued a memo to teachers that these matters should be immediately brought to him. 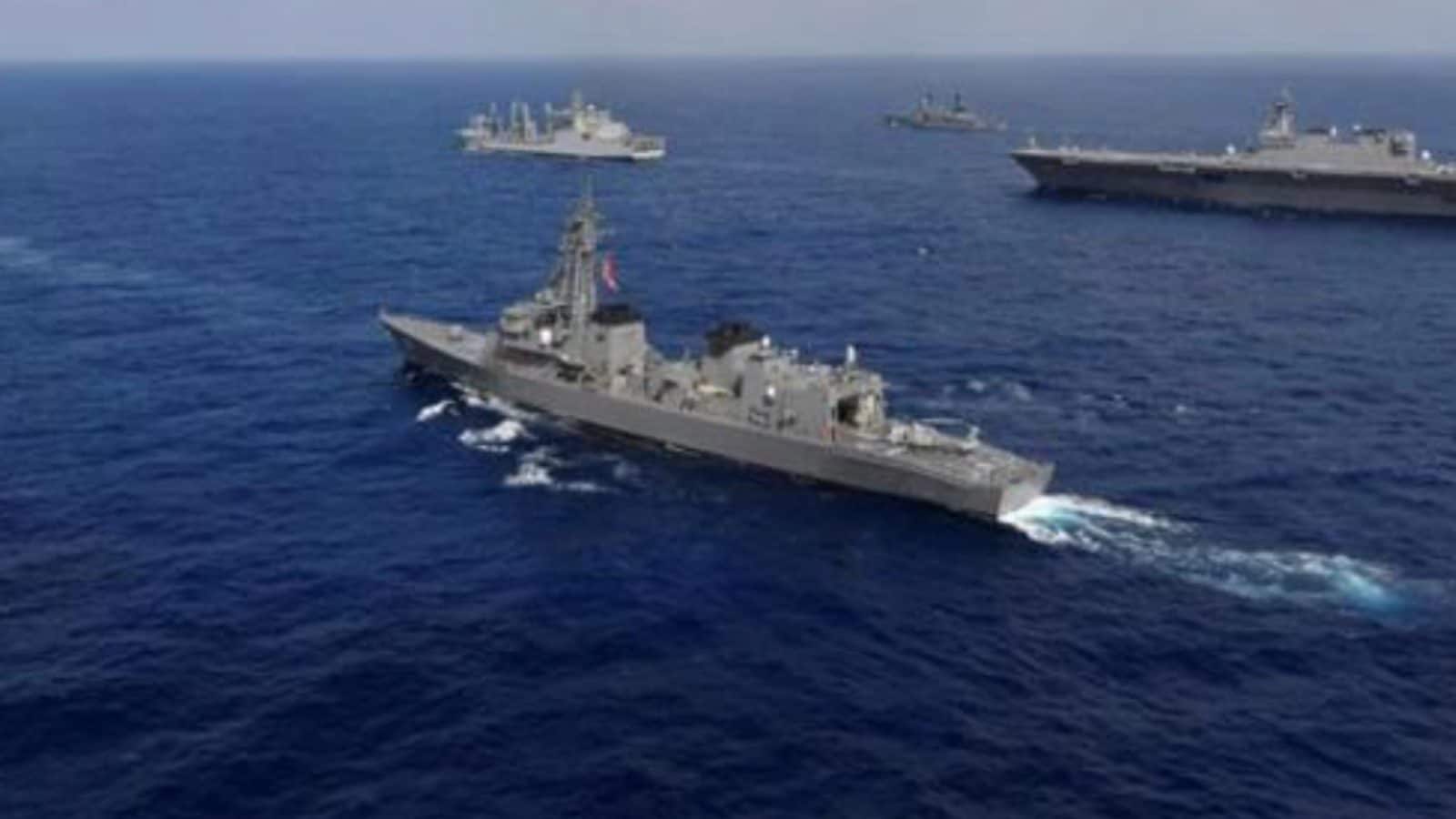 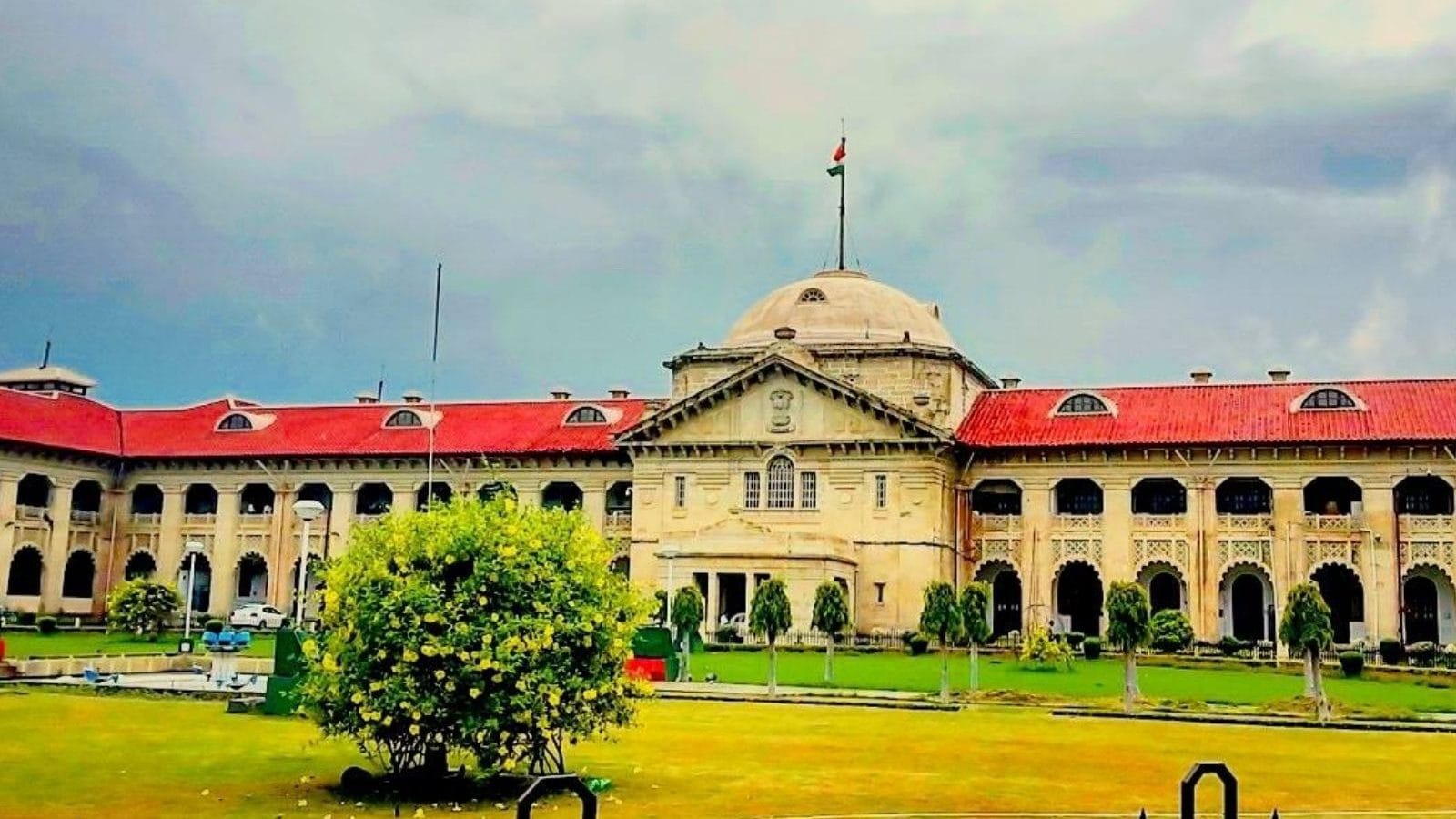