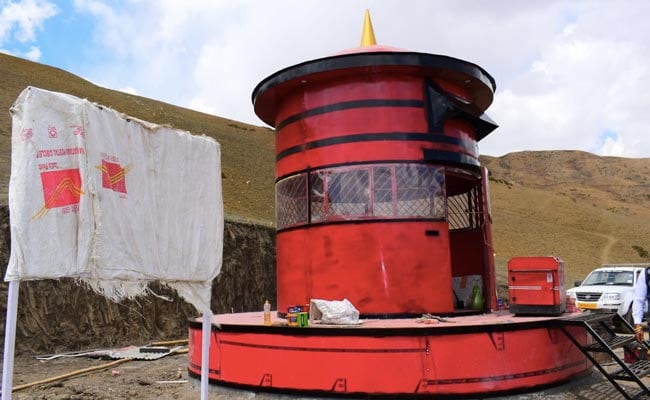 The world’s highest post office has been renovated with a letterbox-shaped building now.

The post office in village Hikkim in Himachal Pradesh’s Spiti valley is at a height of 14,567 feet above sea level. This is said to be a post office located at the highest point in the world.

In fact, the Hikkim post office has become a must-visit destination for tourists in Spiti valley, officials said.

The small post office is in an old mud house, visited by thousands of tourists every year. Some selfie points have been developed outside the office.

Tourists can post colourful postcards with photos of Spiti from this post office to themselves or to their friends and relatives.

The postcards carry a message that this letter has been sent from the highest post office in the world. 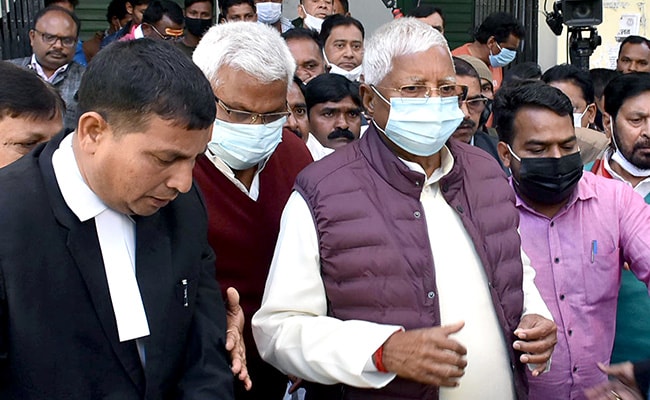 Lalu Yadav’s Assets Made From Scam Proceeds May Be Confiscated 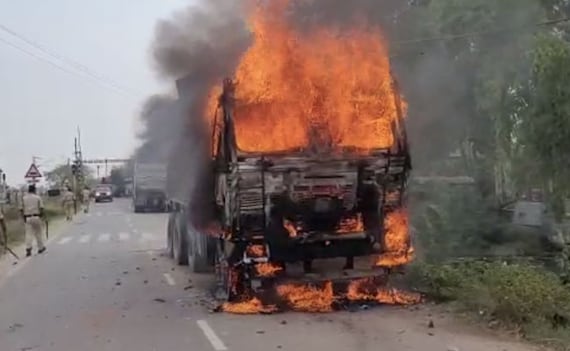