TDP State president K. Atchannaidu on Wednesday took exception to the Chief Secretary’s letter to the State Election Commissioner requesting that the plan to conduct local body elections in February be reconsidered.

In his letter to the Chief Secretary, Mr. Atchannaidu said the request had come as a shock to the people of the State.

The State Election Commission, after careful examination of the situation, proposed to conduct the elections in February 2021, the TDP leader said, and added, “It is sad that the senior bureaucrat, who is supposed to be neutral and impartial, is playing into the hands of the ruling party. The founding fathers of the Constitution have put democracy as the primary concern of our political system.”

“The ruling YSRCP has been attacking constitutional bodies ever since assuming power in the State. It is wantonly trying to stop the process for narrow political gains,” Mr. Atchannaidu alleged.

“It is your duty and responsibility to ensure that the elections are conducted as per schedule. This will not only help in strengthening the local bodies but also consolidates democracy further,” the TDP leader observed in his letter. 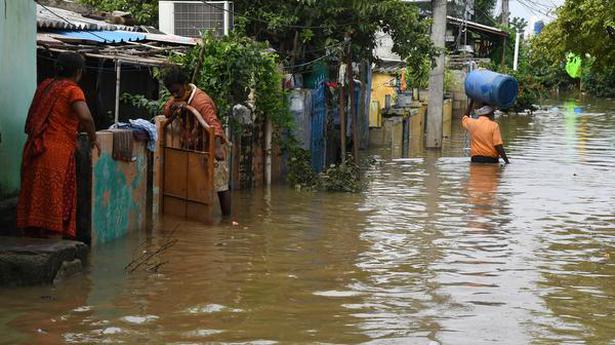 Numbers do not tell the whole story on COVID, say experts 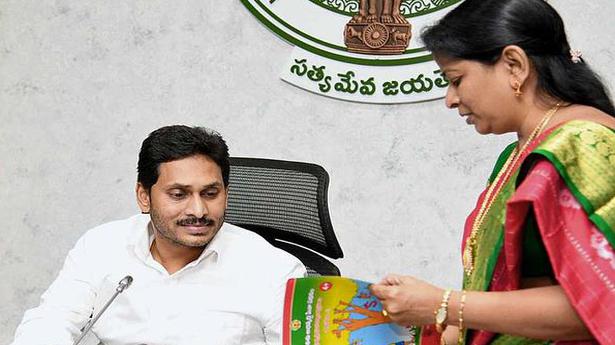