The patient, an athlete and software professional working in New Zealand, used to have occasional attacks, after which he would become unconscious.

After initial diagnosis in 2009, he underwent treatment in New Zealand. But his condition deteriorated, leading to multiple seizures. An imaging revealed Medial Temporal Lobe Epilepsy (MTLE), a rare type of epilepsy.

As the frequency of seizures increased and could not be controlled with medication, he was advised to undergo surgery.

On consulting with Shankar Vangipuram, senior radiation oncologist and cyberknife expert, Apollo Cancer Centre, he underwent neuropsychological assessment which showed that he had visual memory scores at the 90th percentile.

S. Muthukani, senior epileptologist, Apollo Hospitals, said that MTLE affected the inner part of the temporal lobe of the brain — in an area called hippocampus that processes memories. “Nearly 30% of patients with epilepsy are resistant to medication. This is called refractory epilepsy, in which two properly chosen anti-epileptic drugs do not work,” he told presspersons on Thursday. “In surgery, resecting the area of the hippocampus can significantly impair memory — visual or verbal memory depending on the side,” he said. This was where cyberknife radiosurgery came in. “We recommend non-invasive procedures when our goal is to preserve memory. It is a daycare procedure and is done in 30 to 40 minutes. However, this is not for all patients. There are specific indications such as young patients with high neuropsychological scores,” Dr. Shankar said.

The procedure involves delivery of x-ray/gamma rays with accuracy. “We localise the area that needs to be treated. We use multiple tools, such as high resolution MR scan and PET CT, and plan the treatment as it is close to critical parts of the brain, such as the visual apparatus and brain stem,” he said.

The patient said that after treatment, the frequency and magnitude of episodes had reduced considerably. “I had several major episodes in which I have fallen on the road and collapsed in the gym. It affected my attention span and memory,” the patient said. Doctors said his major seizures were under control and he continued to be on a reduced dose of medication. 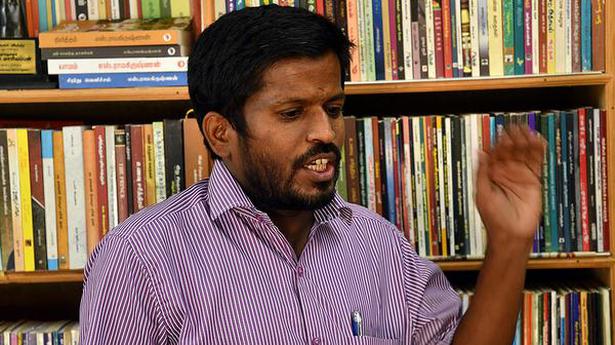