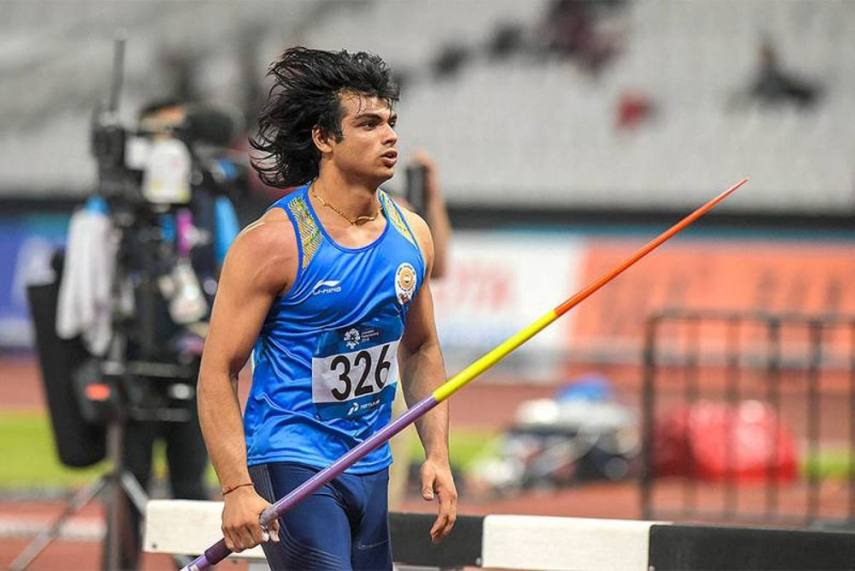 Neeraj Chopra has qualified for the Tokyo Olympics. (File photo)

Indian athletes have achieved 6 quotas in athletics. But the biggest hope for the medal in this is Haryana’s Javelin thrower Neeraj Chopra. India has so far received two medals in athletics at the 1900 Paris Olympics. Norman Pritchard won the silver medal in the 200 meter and 200 meter hurdles. Let us know why Neeraj Chopra is expecting a medal? How is their preparation? How has his recent performance been?
Qualify with 87.86 m throw In January, she qualified for the Tokyo Olympics at the Athletics Central North East event. Here he threw 87.86 meters. He was returning after surgery. Won Gold at Asian Games and Commonwealth in 2018. A throw of 85.38m was thrown by the bronze medalist of Rio Olympics.

In 2018 4 Diamonds landed in the league and finished fourth in all. Won Gold Medal in 2016 World Under-20 Championship.

Preparation Training in Bhubaneswar since 4 December. They were training in Turkey before the lockdown. Started outdoor training in late May.

the challenge Rohler and Johannes of Germany will be. Rohler is the Olympic champion and personal best is 93.90 meters. Johannes’s best is 97.76 meters. 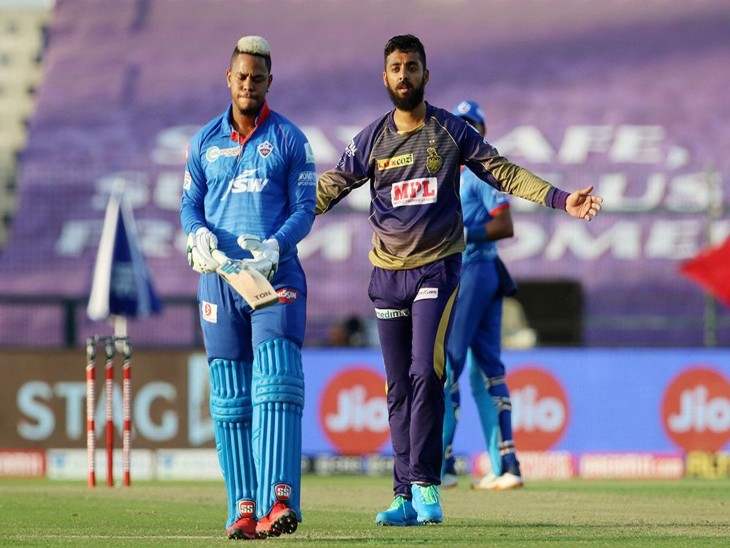 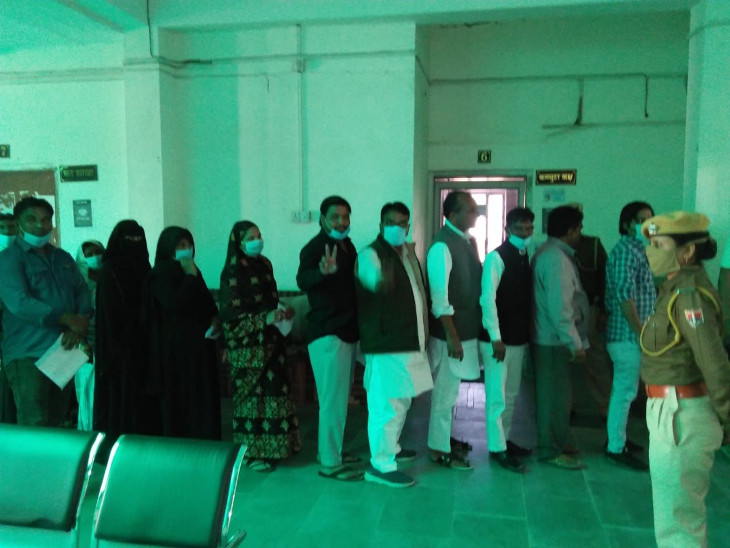 Cheermen in Sikar: Congress out of 6 municipal councils, Harinarayan Mahant of BJP in Srimadhopur becomes Municipality 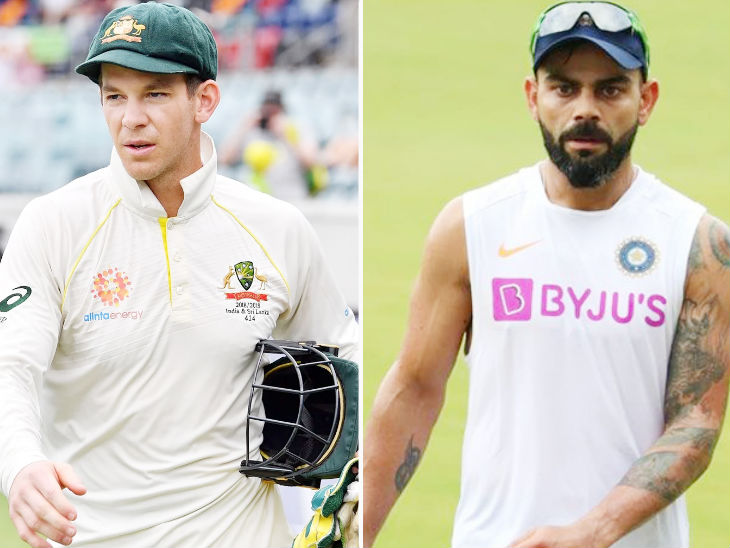