Novak Djokovic advanced to the semi-finals of the ATP Masters Series in Turin on Wednesday with a 6-4, 6-1 win over Andrey Rublev, his second straight-sets victory in as many matches.

Having beaten Stefanos Tsitsipas in his first Red Group match on Monday, the Serb is guaranteed a spot in the last four regardless of his result on Friday against Daniil Medvedev.

ALSO READ| ‘I’m Going to Die For it’: Rafael Nadal Determined to Return to His Absolute Best

Medvedev faces Tsitsipas later on Wednesday with both looking for their first win of the tournament.

Djokovic is ranked just eighth in the world in part because he missed two majors over his vaccination status, starting the year by being deported from Australia ahead of the Australian Open.

With the 2023 edition starting on January 16, Australian media reports on Tuesday said the Australian government had decided to grant the unvaccinated Serbian a visa, overturning a three-year ban following his expulsion in January.

On Wednesday, he shattered Rublev’s resistance in just a few games after taking the only break point either player had in the first set at 4-4.

He served out the set and then exploited Rublev’s frustration to break again early in the second as he went 3-0 ahead.

At 35, he will play his 11th semi-final in 15 appearances at the tournament which features the top eight ranked players, who are injury-free.

World number one Carlos Alcaraz was unable to play due to an abdominal injury.

He is tied on five titles in the event with Pete Sampras and Ivan Lendl. Only the recently retired Roger Federer, on six, has won more. 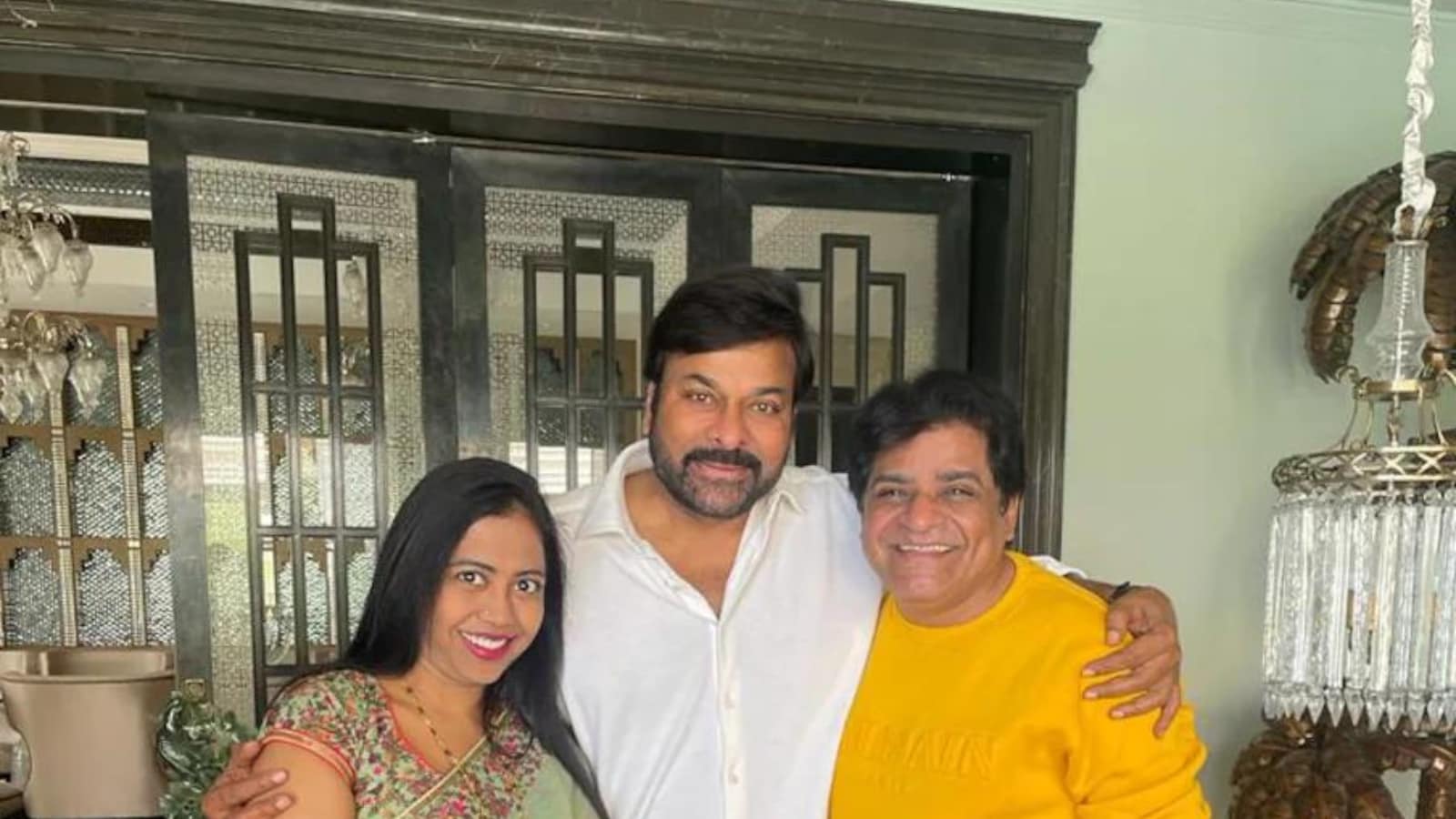 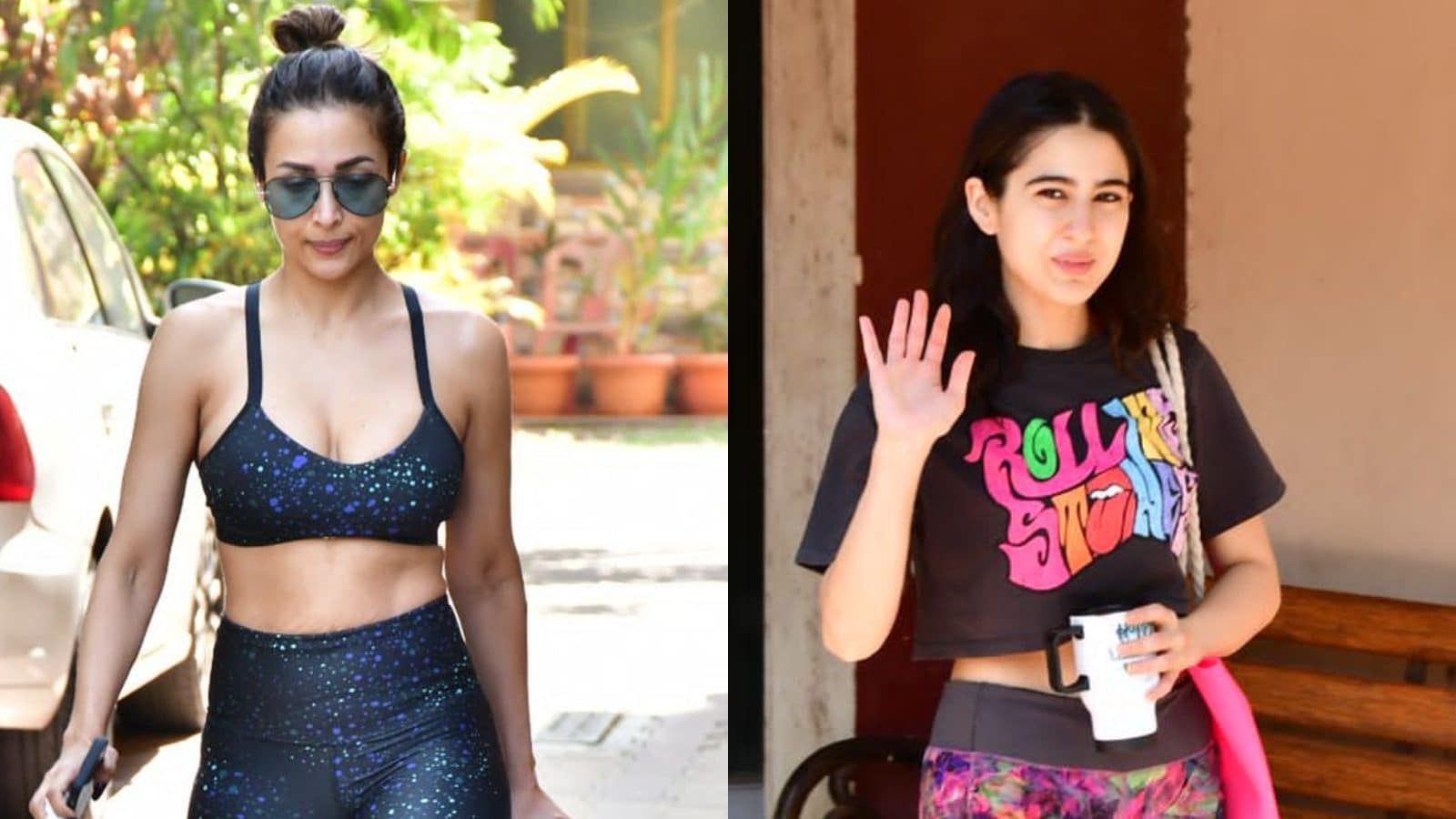