The State government should deal with an iron hand against people who attack Dalits as such incidents were on the rise in the delta region, said A. Kathir, Executive Director of Evidence, a Madurai-based non-governmental organisation

Speaking to reporters here on Saturday, he said following a complaint that Rahul, a 22-year-old Dalit youth, was beaten up by a group of men at a village in Thanjavur district on February 1, a fact-finding team from Evidence visited the victim in the hospital and spoke to his parents, friends and relatives.

According to Rahul, under treatment in Government Hospital in Thanjavur, he had been living in Konur with his relative Lakshmanan for the last three months. His parents lived at Poondi near Ammapettai. He worked as a daily wager along with Lakshmanan. Their job was to load sand from the riverbed to trucks and tractors belonging to Vikky.

He went to Vikky’s house on February 1, along with other workers, to ask for his wage dues of ₹8,000. An annoyed Vikky and a few others took him to a secluded place near Konur burial ground, and assaulted him with a log.

As per FIR, he was taken in a car to Vikky’s farm at Kulichapattu and was beaten up. He was videographed while being beaten up. Vikky and his Caste Hindu accomplices forced him to admit that he had stolen ₹50,000 from his relative Lakshmanan’s house. In a bid to escape from their clutches, he admitted to have stolen the money.

His father Gunasekaran lodged a complaint with the Ammapettai police. After speaking to Rahul, the police arrested Vikky and six others. When Rahul came to know that Vikky’s friends had posted the video of the atttack on social media, he was dejected and consumed poison. His parents rushed him to the hospital.

The Ammapet police said they had not received any complaint from Vikky or others that Rahul had stolen ₹50,000 from the house of Lakshmanan. “If it was true, they should have made the complaint on February 1 itself,’ Mr. Kathir said.

Crime against Dalits in delta districts were on the rise as caste Hindus pose themselves as ‘zamindars’ and ‘pannaiyars.’The government must give a compensation of ₹10 lakh to Rahul , and the police must secure the rest of the accused who are at large, Mr. Kathir said. 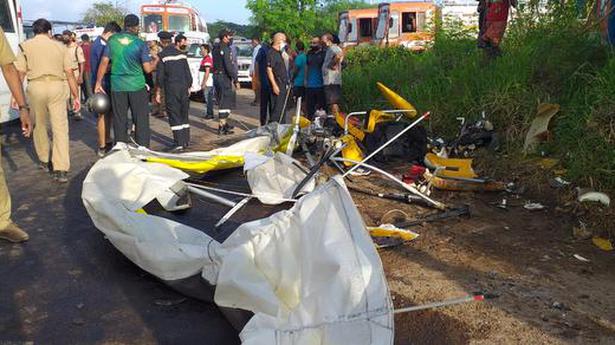 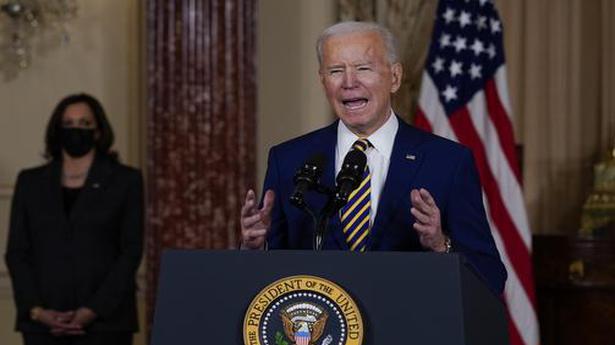