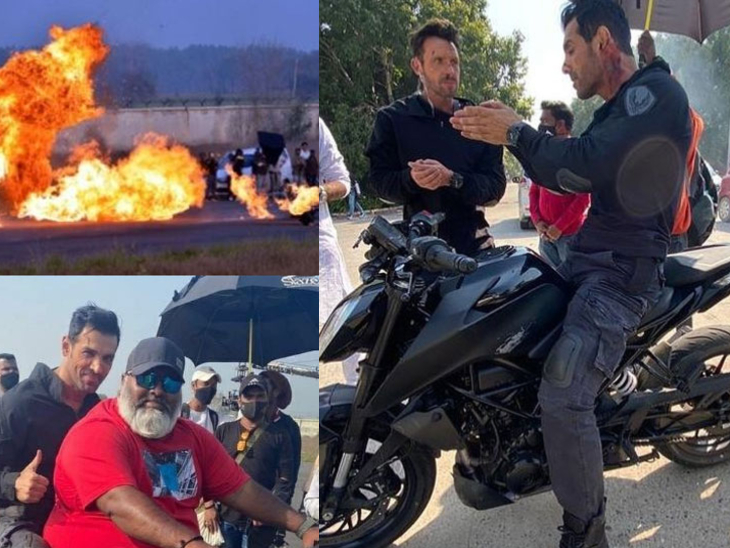 Actor John Abraham is busy shooting his upcoming film ‘Attack’ these days. Recently he shot some action sequences of the film on Dhanipur runway in Aligarh district of Uttar Pradesh. Some of whose photos and videos have been revealed. In which John can be seen racing the bike at a high speed on the runway. Directed by Lakshya Raj Anand, the film will be released in theaters on August 13.

An action scene was re-taken more than 50 times
The scene of the part of the film is shot here, in which John is about to be seen rescuing a high jack plane from terrorists. Jacqueline Fernandes’ action and romantic scenes with John were also shot here. Of all the action scenes filmed, one scene was re-taken more than 50 times. Most of the re-takes happened by John in the scene of driving a bike burning in a fire on the runway and shooting a bomb blast. John also keeps sharing photos and videos with fans on social media from the set of the film ‘Attack’. 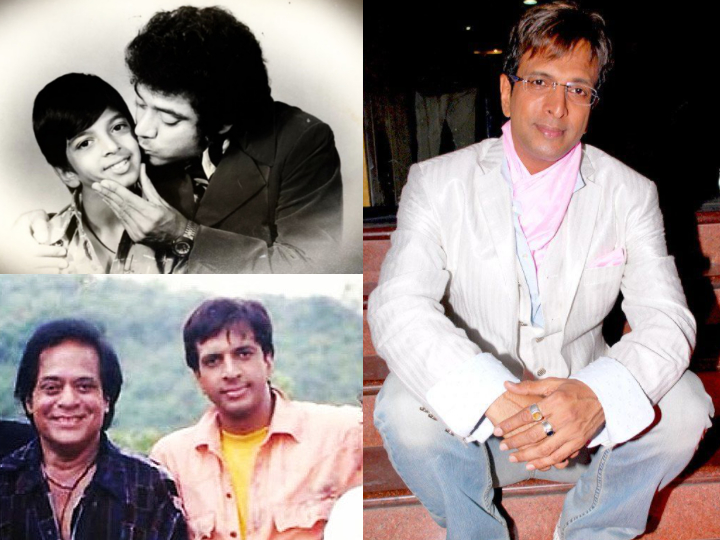 Javed Jaffrey at 57: Javed was once troubled by his father’s gambling and drinking habits, not on the strength of his stardom, but on his own. 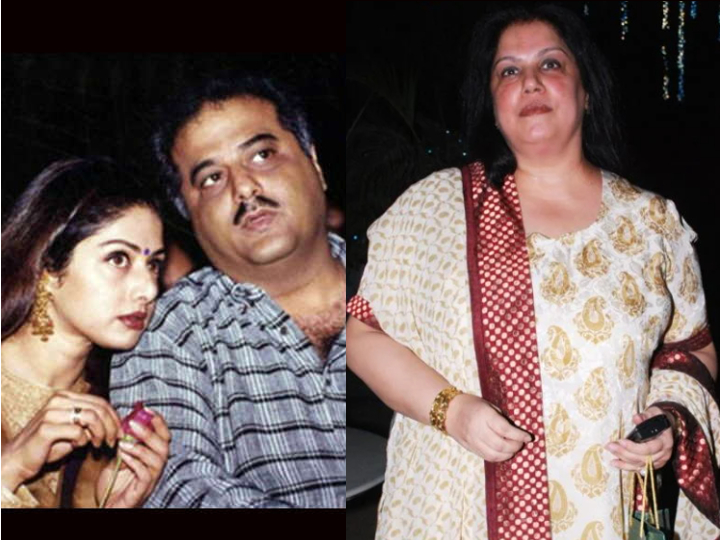 Boney Kapoor, 65 years old: Despite being married, Boney had given heart to Sridevi, told the first wife – I can’t live without him and got married in the second 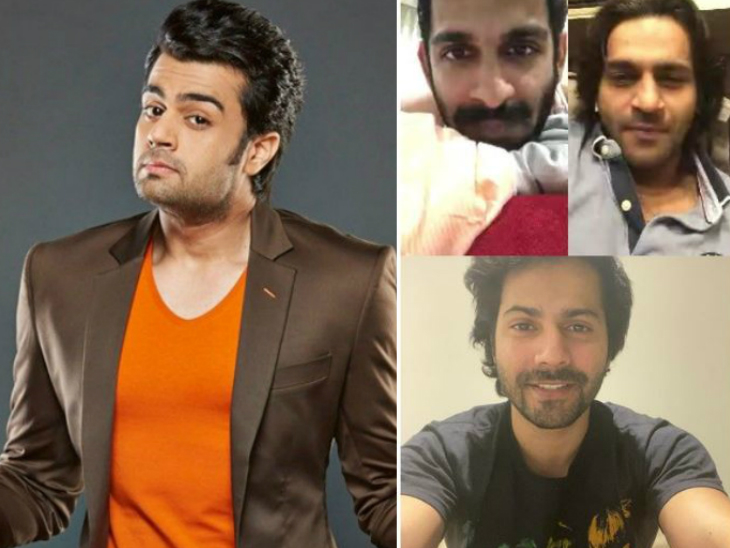