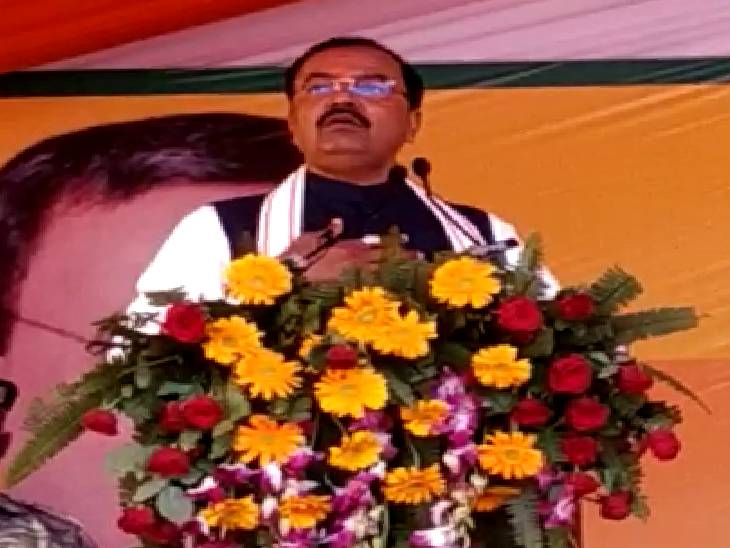 To tie12 minutes ago

UP Deputy CM Keshav Prasad Maurya reached Banda on Wednesday. Addressing the public meeting in the Jan Vishwas rally, he taunted the SP, BSP and Congress by calling it a party of fasting. He claimed that the Bharatiya Janata Party would again form the government in Bundelkhand by winning 19 seats.

Under the Jan Vishwas Yatra, Deputy Chief Minister Keshav Prasad Maurya addressed the public meeting at GIC Ground in Banda. During this, he taunted SP, BSP and Congress by calling it Roza Iftar party.

In his speech, he also mentioned about Ram Mandir and Kashi Vishwanath Corridor. He accused the opposition of anti-Hindu mentality. Appealing, he said that this time again everyone has to bring the government of Bharatiya Janata Party with full majority.

During the public meeting of Keshav Maurya, some unemployed youth created a ruckus regarding teacher recruitment. On the other hand, a person demanded an inquiry regarding the grain scam. Whom the BJP members present in the meeting somehow understood and pacified them. 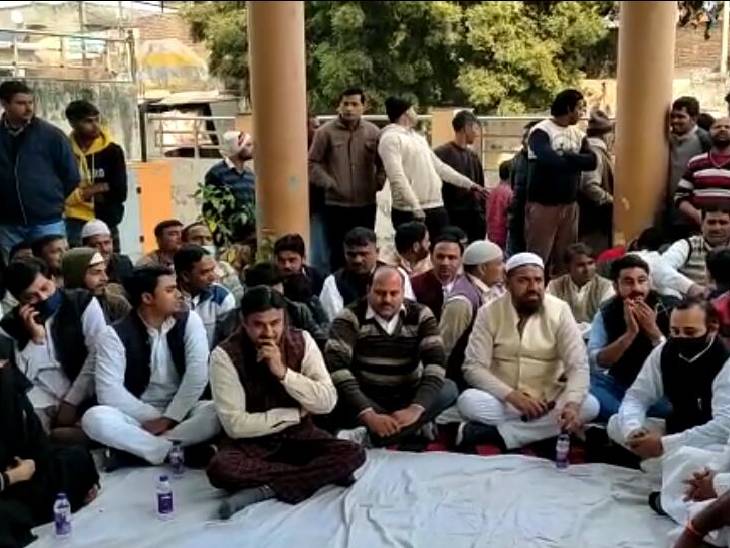 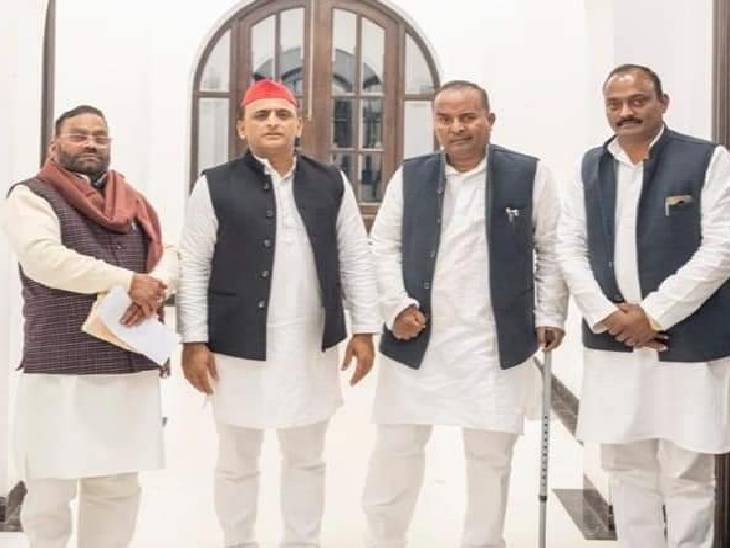 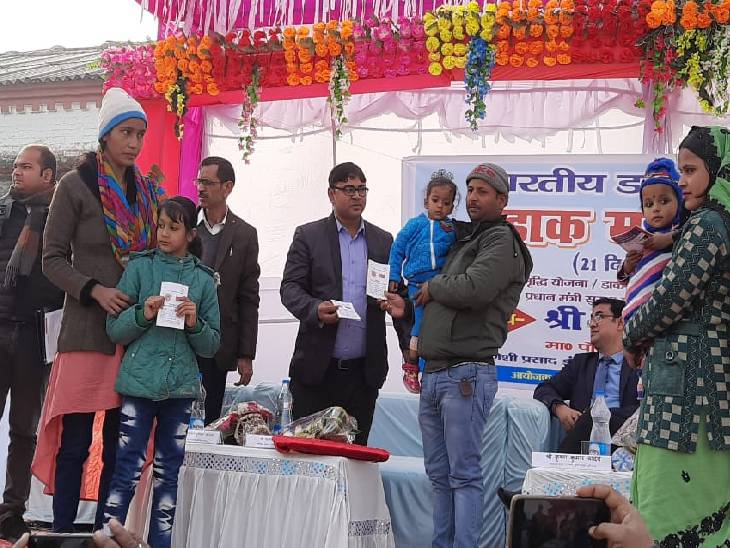