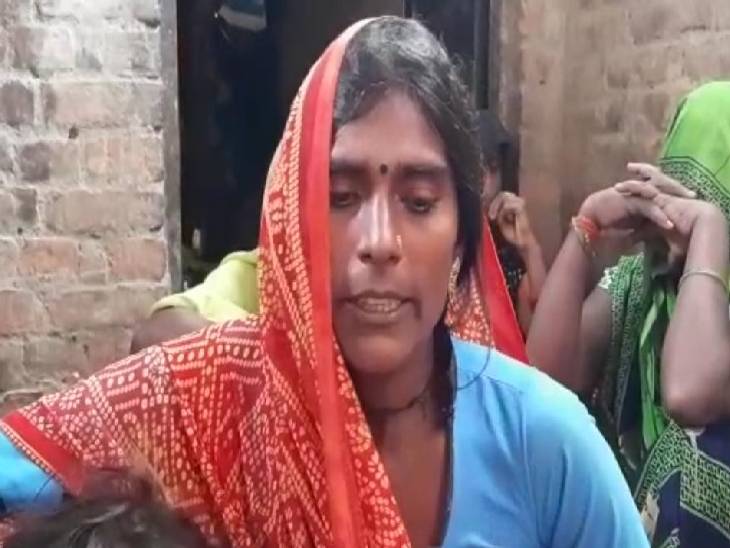 Information about the murder happened when the wife returned home in the morning.

A 40-year-old man sleeping on a cot outside his house was found murdered by slitting his throat in Bisara village under Kokhraj police station area of ​​Kaushambi. His wife and children were sleeping on the second cot beside the deceased, but the miscreants did nothing to them. The police have started the post-mortem by taking the body into custody. Forensic team reached the spot and took evidence from the spot.

Devraj, a resident of Bisra village, is a daily wage laborer by profession. On Wednesday night, he was sleeping outside the house after having dinner. Beside the wife and children were sleeping on separate cots. The blood-soaked body of Devraj was found on Thursday morning. Wife Usha informed the police about the matter. Usha told that she was sleeping on the cot next to her husband at night. Waking up in the morning, she went to defecate and feed the animals. When she returned, Devraj’s body was found lying on the cot.

He told that Devraj had no such dispute with anyone in the village that he should be killed. He doesn’t know who killed him by slitting his throat. 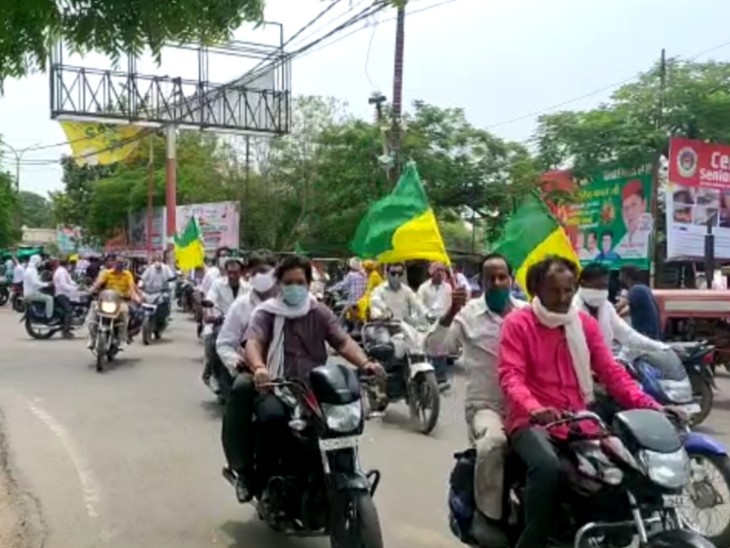 Demand for making Bundelkhand a separate state by taking out a bike rally in Lalitpur | People of many organizations took out a bike rally on the streets, sent a memorandum to the PM to fulfill the demand 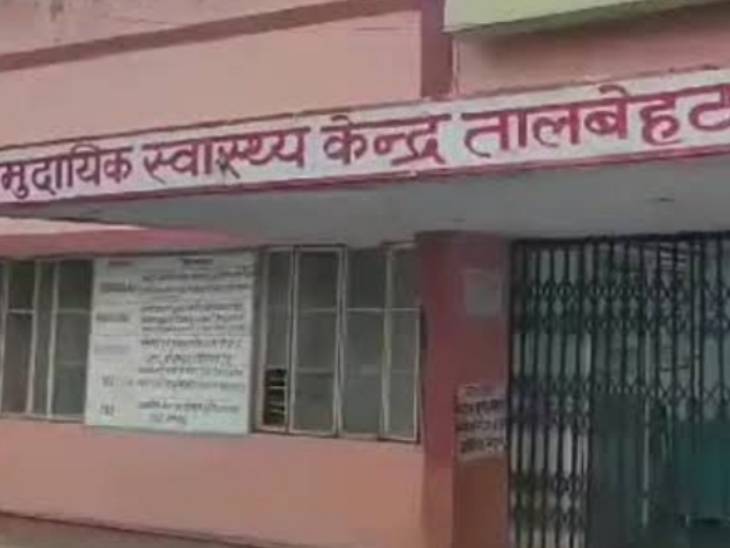 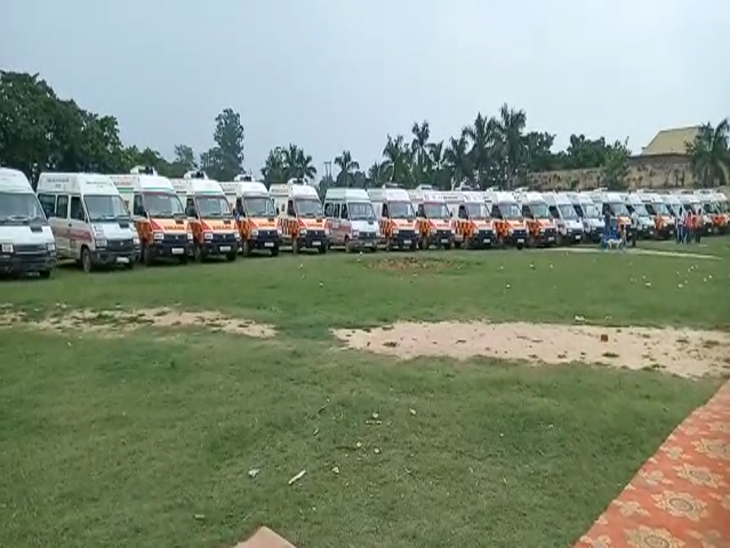