Seers of various peethams have come out in open to support the State government expressing the view that it might not be correct to point fingers at the government for attacks on the temples. “No government will resort to ‘such suicidal acts’, the seers said, hoping that the government will control the situation and nab the culprits soon. The seers were speaking at ‘Hindu Dharmika Sadassu’ organised by Hindu Sanathana Dharma Mandali at Sri Sitharama Kalyanamandapam here on Wednesday.

Sri Gambhirananda Swamy said the government has to take the suggestions of peethadhipatis to tide over the problem. “It is not correct to blame the government for this acts. We request the government to initiate stringent and serious action against the culprits,” he said.

VIjayawada (Central) MLA Malladi Vishnu explained the government stand in this regard. So far many arrests were made and investigation was going on. “The government is contemplating bringing a special law to take serious action against the anti-social elements. The public needs to be awakened about the divisive and disruptive forces,” he said.

A surprise pick from Andhra Pradesh 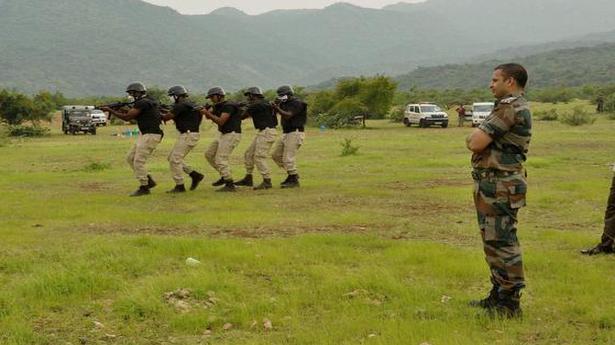