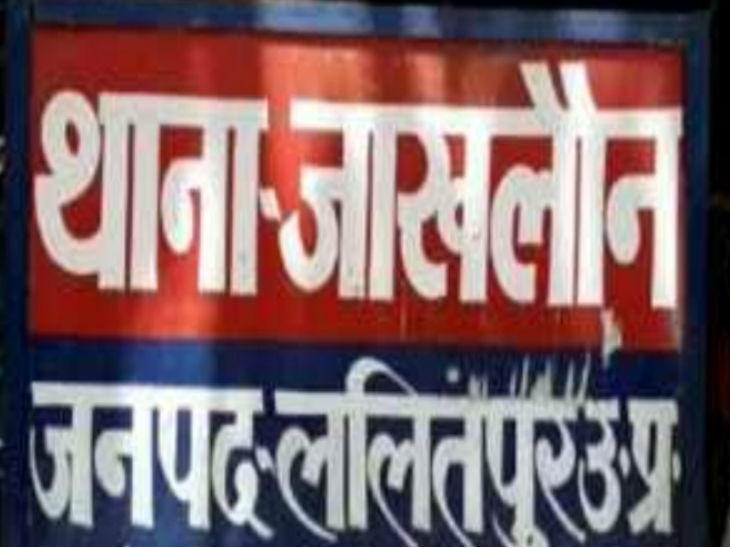 Attempts were made with a minor youth in Lalitpur district of UP. Somehow he escaped home and after which the family lodged a complaint in the police station and filed a case.

A case of attempted misdemeanor with a 12-year-old child has been reported in Uttar Pradesh’s Lalitpur district. The accused was taken to the garden on the pretext of feeding guava to the minor. Here the accused tried to have sex with the child. When unsuccessful, he pressed his mouth, making the child unconscious. After this, the accused covered the child with grass and ran away. When the child regained consciousness, he reached home in a serious condition and informed the family about the matter. At present, the child is admitted to the district hospital. Here, after registering the case, the accused arrested him and sent him to jail.

According to the information, the minor, resident of Thana Jakhaloun, was playing in the village on Friday morning. Meanwhile, on the pretext, the accused took him to Bagicha where he tried to carry out the crime.

The minor said that on protesting, the accused strangled him, causing him to faint. When he regained consciousness, he saw that he was covered with grass and leaves. After this he reached home and informed the family about the matter.

On the other hand, the Station Head Jakhaloun Jai Prakash Choubey told that the victim child had reached him with his uncle. During this time, the child did not say anything like trying to do more. He has only spoken about the assault. Based on the complaint application given by the uncle, the accused youth has been arrested by registering a case under section 308. 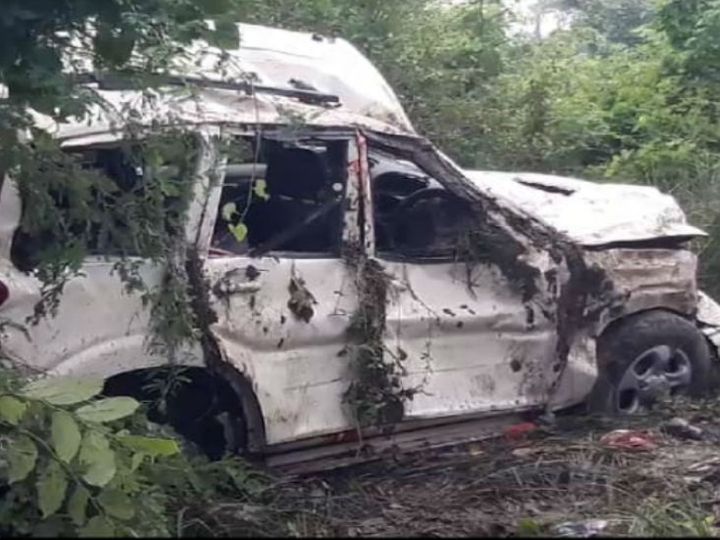 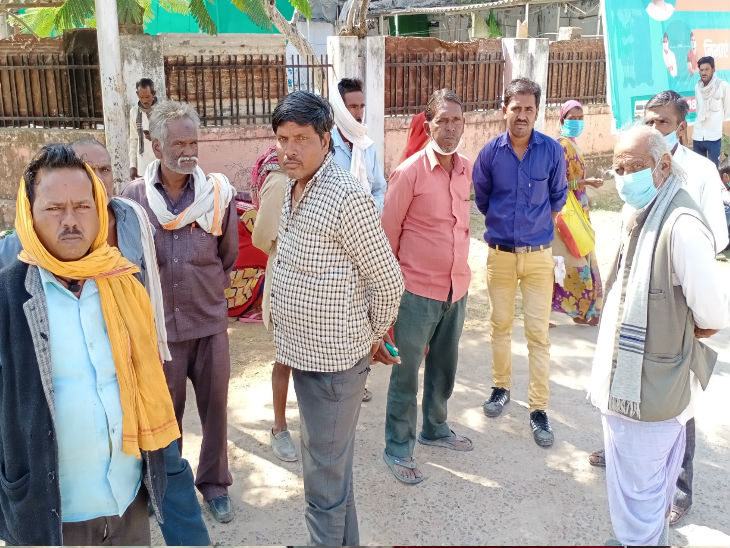 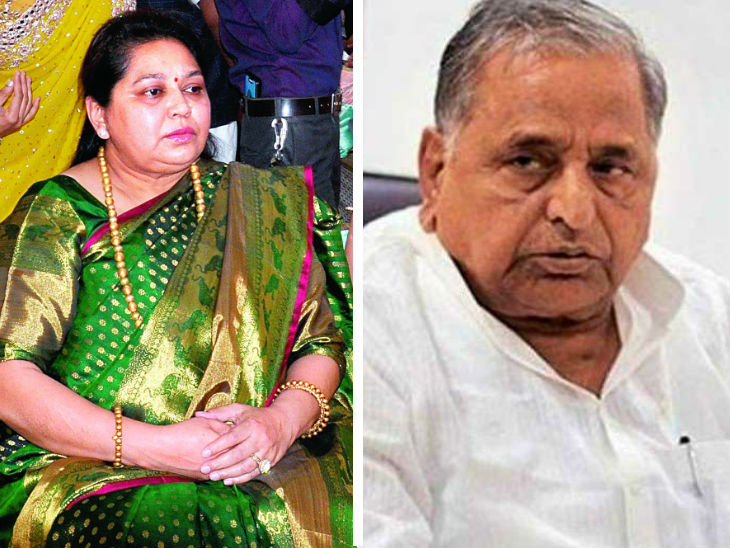