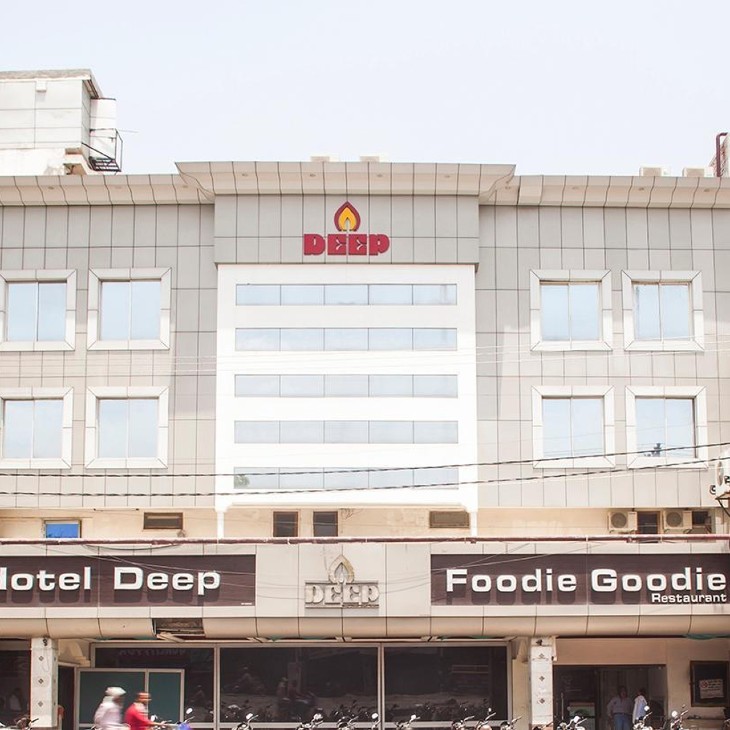 In the same hotel Deep, the model met.

Four people tried to gang-rape a minor model by giving intoxicating cold drink to a minor model on Wednesday night at Deep Hotel in Govind Nagar. Before fainting, he informed this to his friends. In no time three of his friends reached the hotel room and saved him. The police reached the information and took all the four accused into custody. Two of them have turned out to be minors during the investigation. A report has been registered against the four under sections of attempt to gang rape, assault and abusing.
Friendship with Facebook, called on the pretext of photoshoot, then tried to gang-rape
A 16-year-old girl resident of Swaroopnagar is a high school student. According to the student, she does modeling for a year. He came in contact with the youths running his modeling company through Facebook and then they became friends. The model alleges that on Wednesday evening, the people of the modeling company called her in room number – 412 on the pretext of a photo shoot in Govind Nagar hotel. Seven people were present here, including photographer Raghav, resident of Kidwai Nagar, Rahul Verma, who runs a modeling company, Ronnie of Bareilly and Farhan of Etawah. The model alleges that she was given an intoxicating cold drink. She felt dizzy and four men attempted to gang rape her. He immediately informed this to a friend resident of Juhi Lal Colony on the phone. In no time three friends reached the same room directly. The accused tried to assault and started running away. On information, the police of Govind Nagar police station arrested Raghav, Rahul, Ronnie and Farhan. DCP South Raveena Tyagi said that late night the model was interrogated along with the medical. He has accused the four of attempted gang-rape, assault and abuse. On this basis, an FIR has been registered against the four accused under the sections of attempt to rape, assault and abusing. The accused will be sent to jail after being produced in the court on Thursday.
Involvement of hotel operator will also be investigated
On what basis did the hotel operator give the room to the youth? If there was an attempt to rape the model, then why did no employee come to know about it. If seven people and a girl went to a room, why didn’t the hotel staff investigate it. The role of the hotel operator is also being investigated on all these points.
In the photo shoot, he called the hotel on the pretext of a huge amount.
Interrogation of the accused revealed that all had come in contact with each other through Facebook. After this, the model was called to the hotel on the pretext of a hefty amount in the photo shoot. The four had told that their company gives good advertisements to the models. He will also get exposure along with Rs. Due to this, the model reached the hotel and tried to gang-rape her. 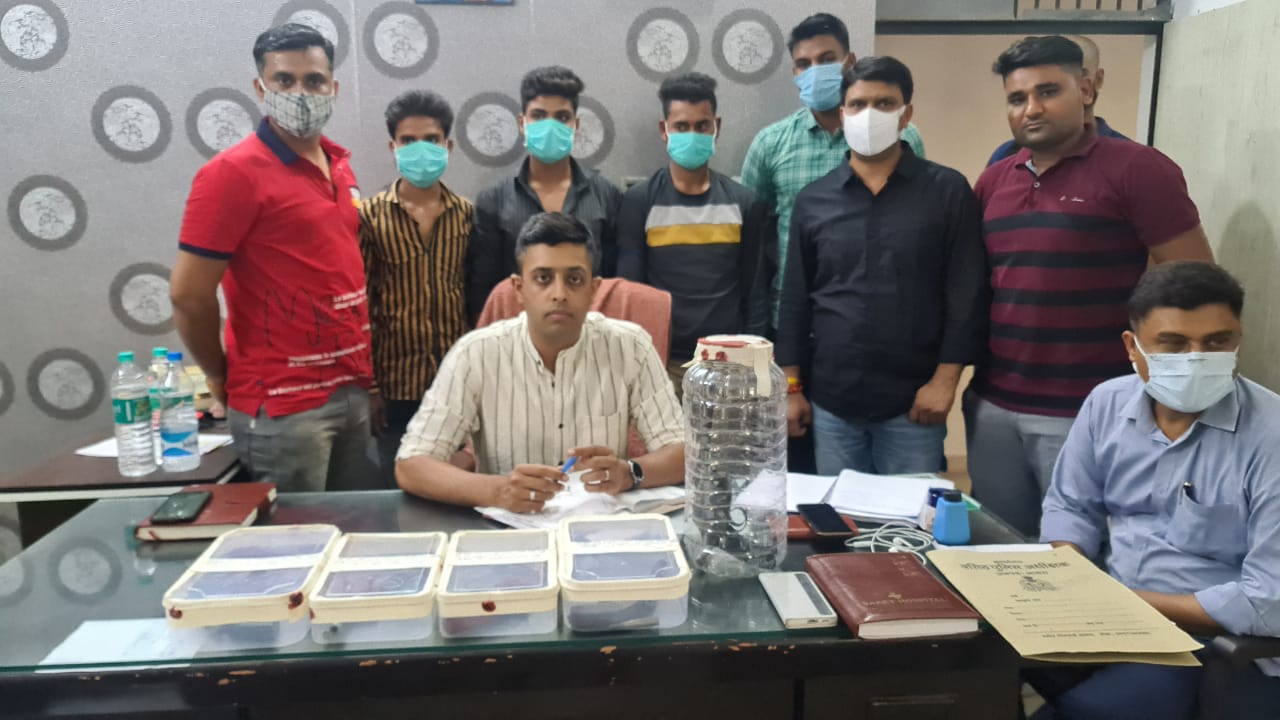 Agra Police caught illegal arms smugglers, arms recovered | Used to smuggle in many districts of Rajasthan, Delhi and UP, police arrested 3 accused including 5 pistols and cartridges 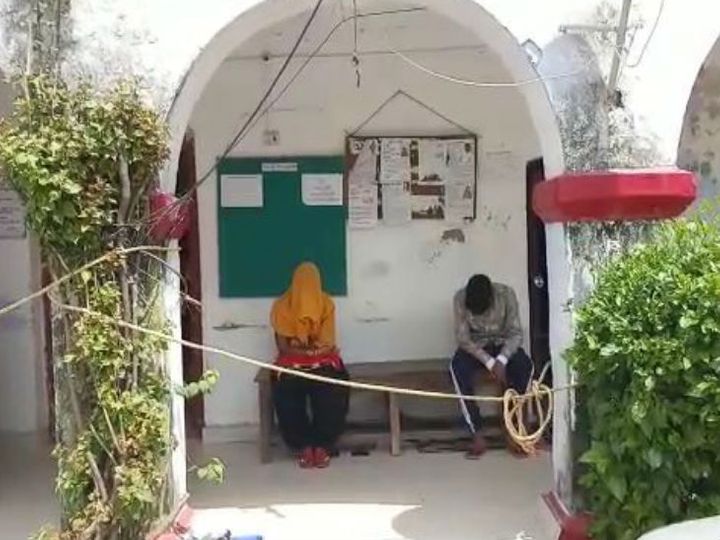 Ayodhya: love for two young women, marriage arranged in temple | The love of two young women crossed over via Facebook; The wedding was arranged in the temple, the police said – both are adults, there is also the consent of the family, they are free to do so 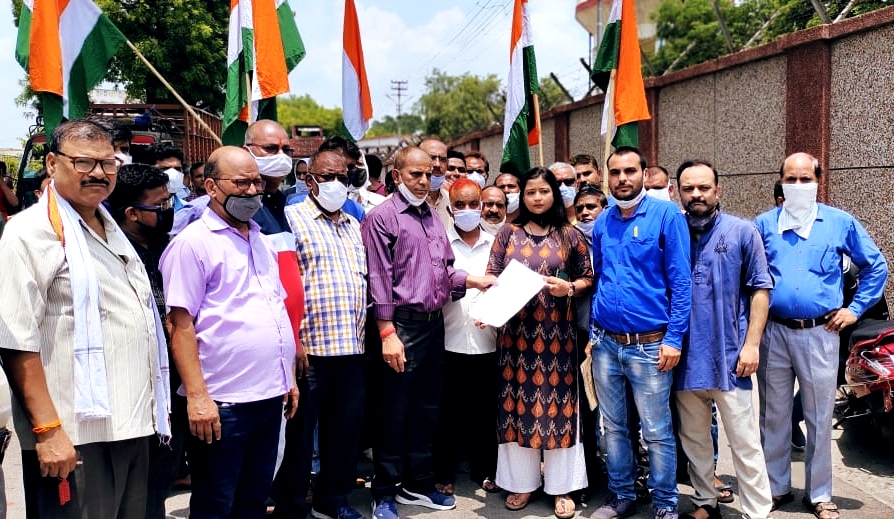