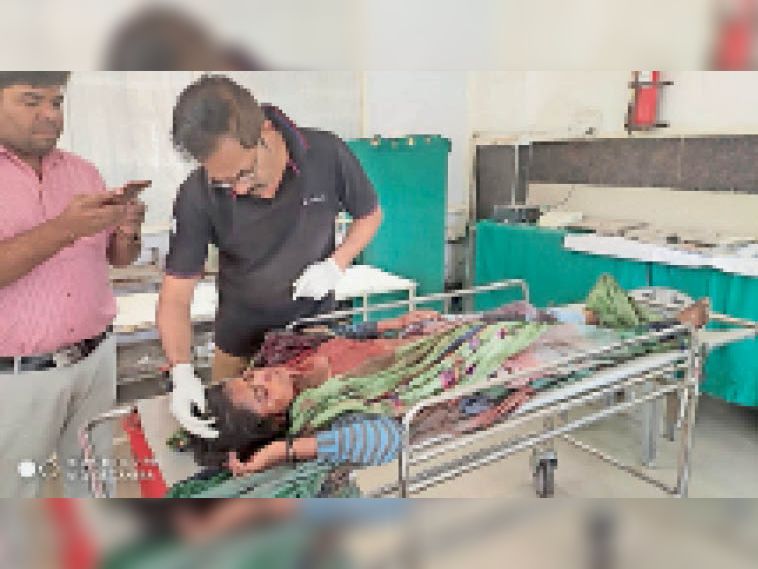 On Saturday morning in the nearby village of Bawai, a husband attempted to kill his wife with a knife. Dewas was referred after first aid to the woman who reached Sonkutch Community Health Center in critical condition.

After the statement of the injured’s 12-year-old daughter in the case, police have registered a case against the accused husband in other sections including a fatal attack. According to the Senkutch police, at 8 am on Saturday morning, Mukesh father Devkaran Rao Dheli, a resident of village Bawai, seriously injured his wife Rani by stabbing her with a knife to cut vegetable on the neck. At the time of the incident, their 5 children and children were on the spot with the husband and wife, all of whom are under 12 years of age.

Father, Mukesh, 12-year-old Khushi said, was suspicious of Papa-Mummy, was going to the village to pick up Papa-Mummy’s phone in the morning, he refused, when Mummy insisted, then Papa resented I came and took the vegetable knife in my hand and said that today I kill you with my life and they injured the mother with three to four blows with the knife. When he meditated, he also got a choke in his hand.

When the children shouted, the neighbors came and the father ran away. According to the police, the injured Rani and Khushi were brought to Sonkutch on 100 dials from where the seriously injured woman was referred to Dewas after first aid. According to sources, the accused has been taken into custody by the police. 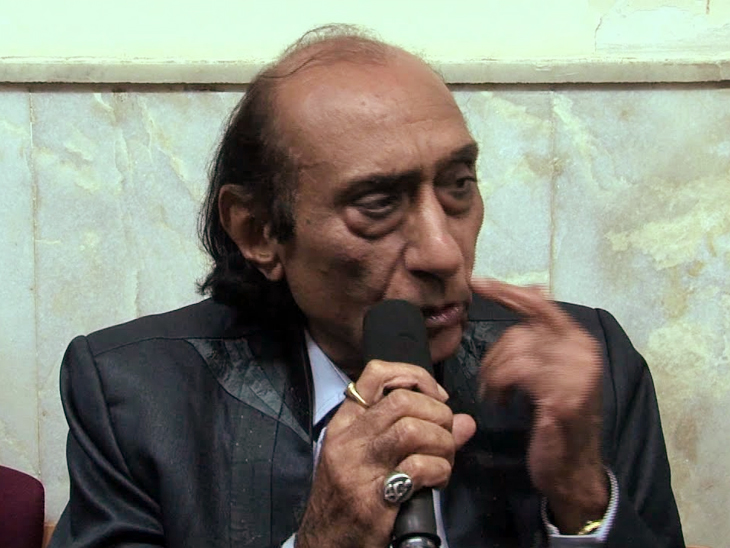 The superhit song ‘So much Shakti Hum Dena Daata’ was not received in exchange for writing, the entire payment nor royalty was received, was revealed in an interview 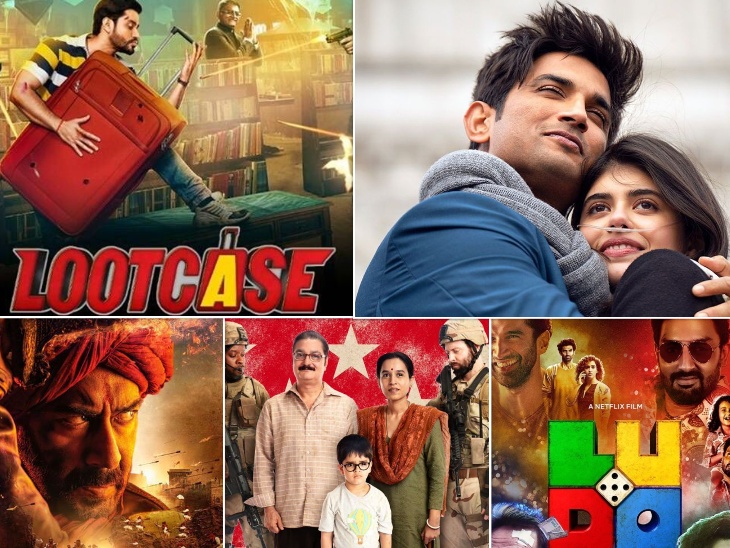 Films with the highest rating: From ‘Dil Bechara’ to ‘Tanhaji: The Unsung Warrior’, these are the Bollywood movies that got the highest IMDB rating this year. 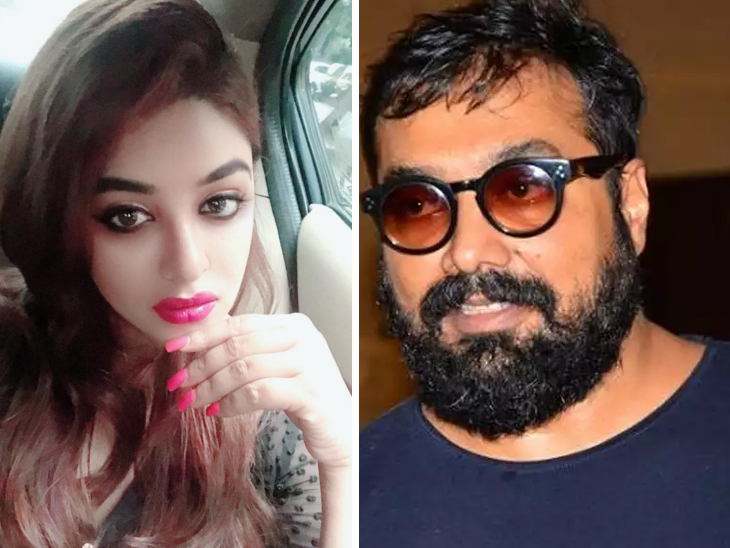 The actress said – After what Anurag Kashyap did, the mental condition had deteriorated, still I scream in my sleep