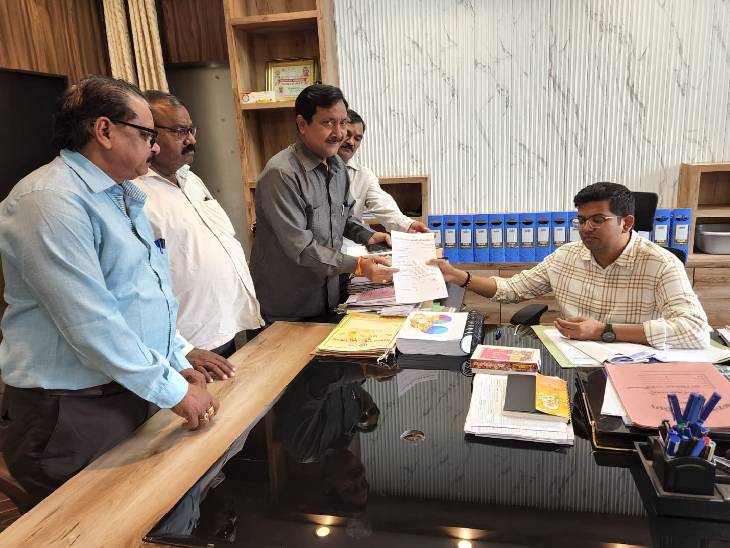 Gherao on auditor’s objection
The General Secretary of the union said that the auditors are constantly raising objections on the files of the salaries of the employees. Due to this, the sanitation workers of urban livelihood are not getting salary for 3 months. Hundreds of Sangh workers gheraoed the auditor on this. Information on objecting to the files was also sought.

Union officials warned
The president of the union also told that after the Municipal Commissioner said that if any official creates a deadlock in making the payment before the festival, then all the municipal employees will gherao, whose full responsibility will be of the concerned officer. 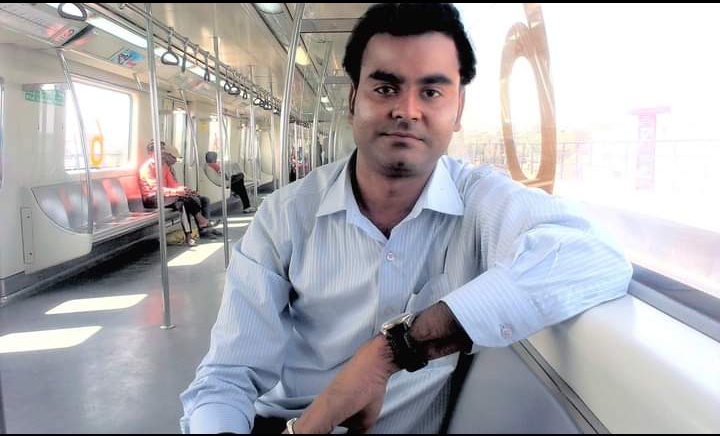 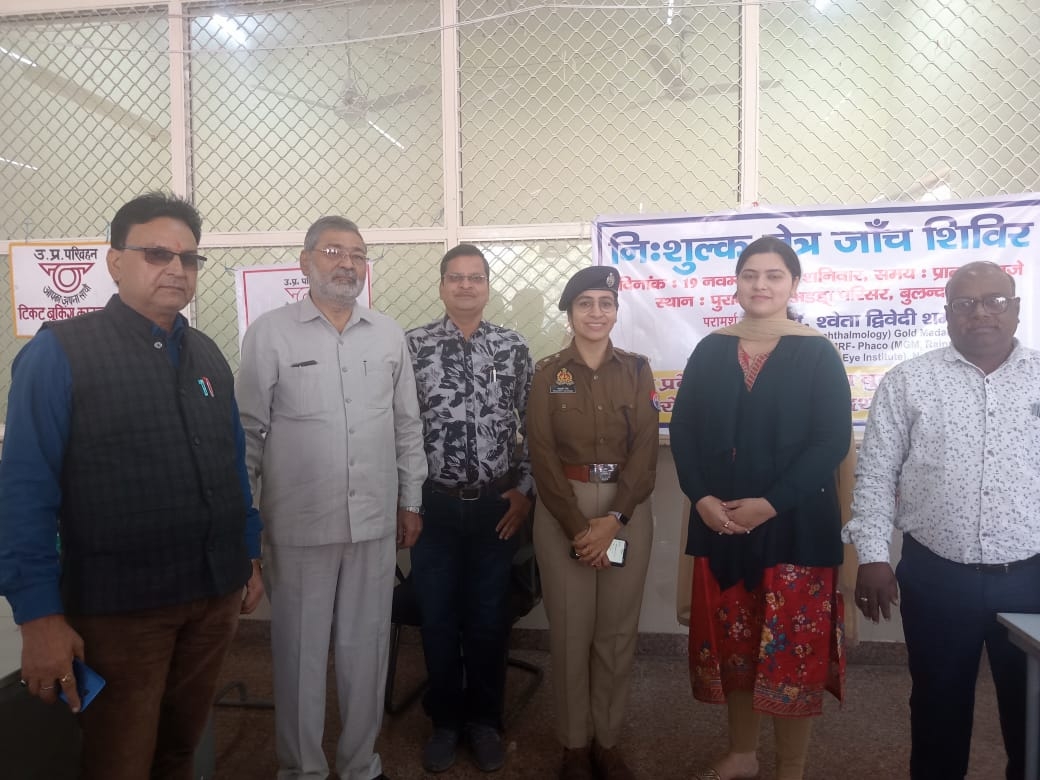 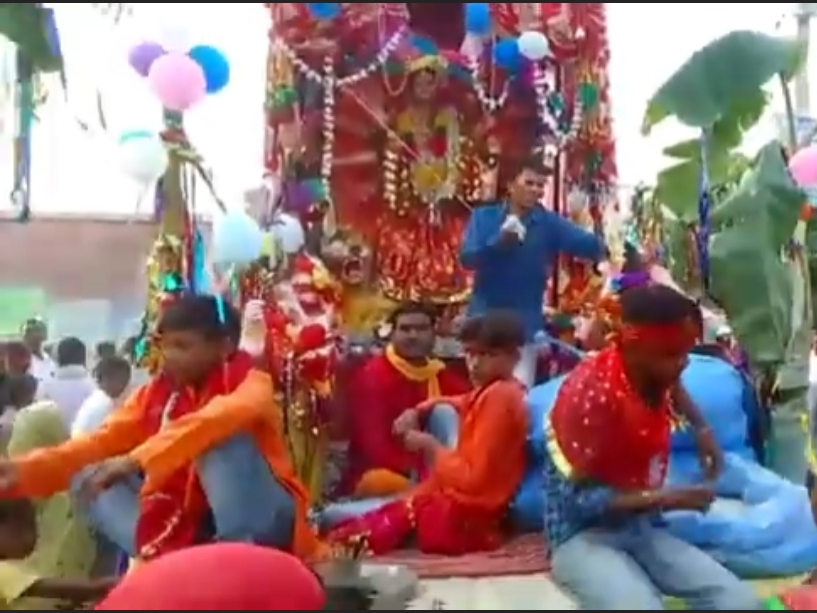