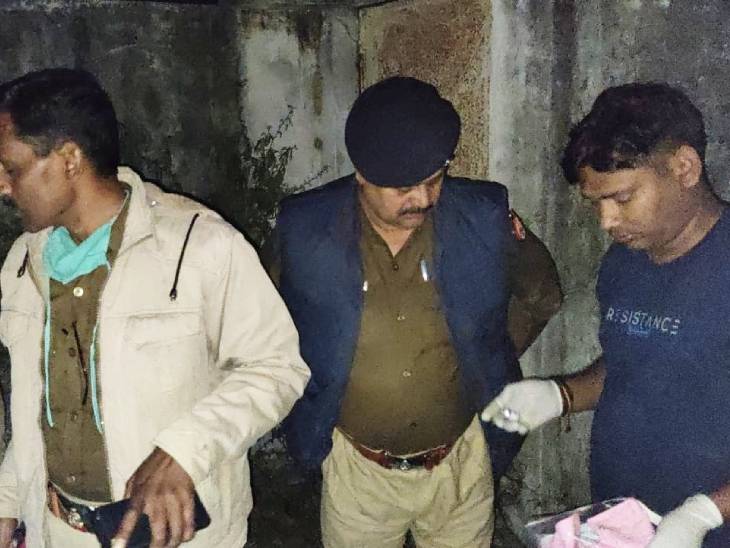 Police personnel investigating at the crime scene in Auraiya.

In Uttar Pradesh’s Auraiya district, the body of a minor studying in class seven on Saturday night was found hanging from a one-room jungle (window made of lights) behind the Primary Health Center. Police arrived at the information of the hospital sweeper and took the body. The student came out of the house saying that he had gone to school in the morning. But how he got here has not been revealed yet. The family has accused the murder of hanging the body. Angry villagers from the death of the student also tried to block the jam, but the police understood and pacified the people.

The sweeper of the hospital saw the dead body first

The entire case is related to Purva Sujan Primary Health Center in Bela police station area. Sonu, a 15-year-old son of Arvind Rajput, a resident of Nandpur village, was a Class 7 student at RS Inter College in Shivpuri. He left home on Saturday morning to go to college. When he did not reach home after school, the family began his investigation. However, nothing was revealed. Sonu’s body was found hanging at the Primary Health Center outside the village at night. He was first seen by the hospital sweeper. Immediately he informed the police. On receiving the news of Sonu’s death, the family and the villagers also reached the spot.

Body was hanging from shirt, school bag was kept near
Sonu’s bag was kept near his body. He was hanged with a shirt. Police reached the spot and collected evidence from the forensic team. The surroundings have also been intensively investigated. Family members were also questioned. The father of the deceased Arvind Rajput has alleged that his son was killed and hanged. Jurisdiction Kamlesh Pandey said that the body has been sent for post-mortem. Whatever the facts will come out, legal action will be taken accordingly. 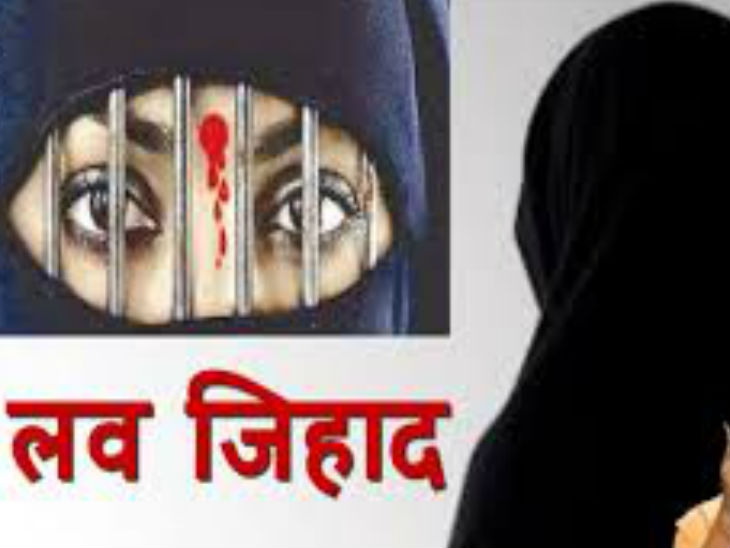 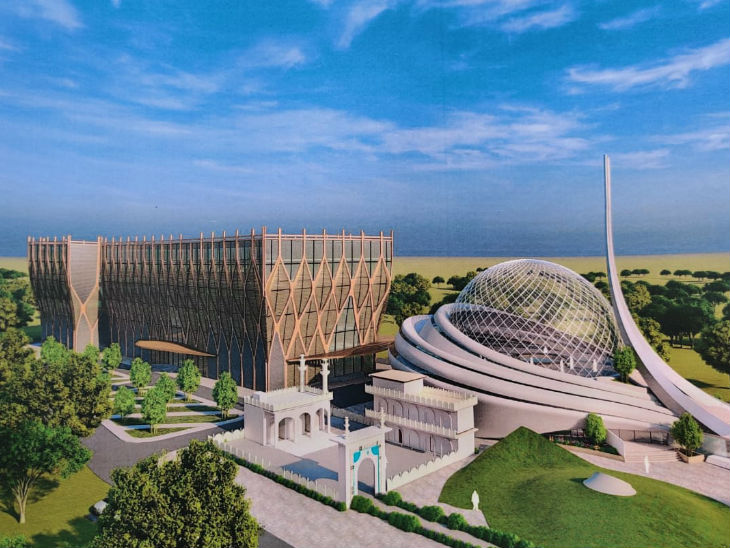 Ayodhya Masjid: Dhannipur Mosque Foundation to be Laid on Republic Day January 26 | The foundation stone of Dhannipur mosque will be laid on 26 January, hoisting the tricolor and organizing the program with simplicity 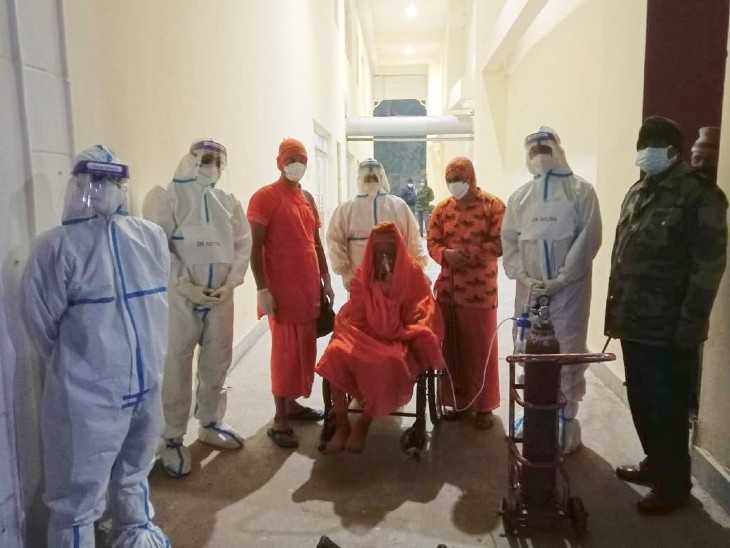