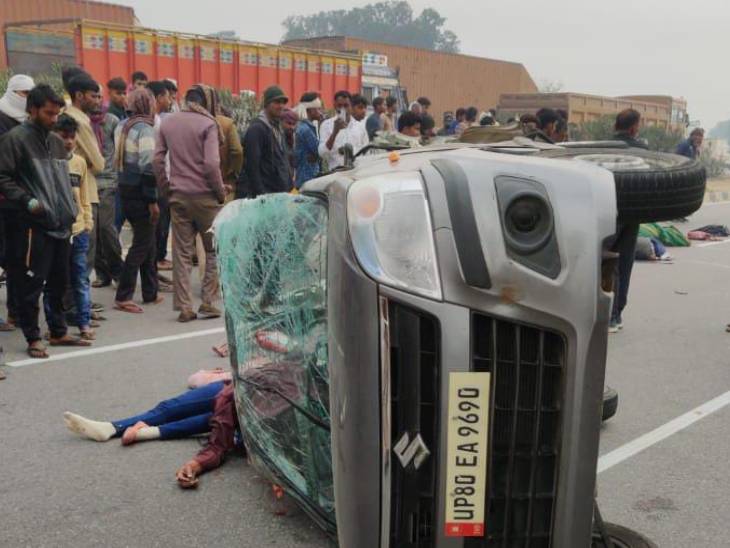 The car overturned on the highway after the accident.

A severe accident took place in Auraiya of Uttar Pradesh on Tuesday morning. A high speed truck hit the car in Sadar Kotwali area. This led to the death of four people belonging to the same family in the car. While one is injured. The deceased includes the couple and their daughter and relative (brother-in-law). The couple were going to Kanpur to decide the daughter’s relationship. The deceased are residents of Agra. The injured youth has been admitted to the district hospital.

Today the daughter’s face was seen
Rajkumar, a resident of Baleshwar Mohalla of Agra, was looking for a relationship for his daughter Diksha’s marriage these days. In Kanpur, he also started talking about a family relationship. On Tuesday, brides were going to show their daughter. He was accompanied by wife Bhavna, daughter Deeksha, son Rajit and brother-in-law Mahaveer. Son Rajit was driving the car.

All had reached Fatehpur village of Sadar Kotwali area in Auraiya district around 8 am. Then a high speed truck hit the car. The car overturned in this accident. At the same time, after the collision, the truck driver escaped from the scene, including the car. In this accident, the prince and his wife Bhavna, daughter Deeksha and brother-in-law Mahavir died on the spot. While son Rajit got injured. 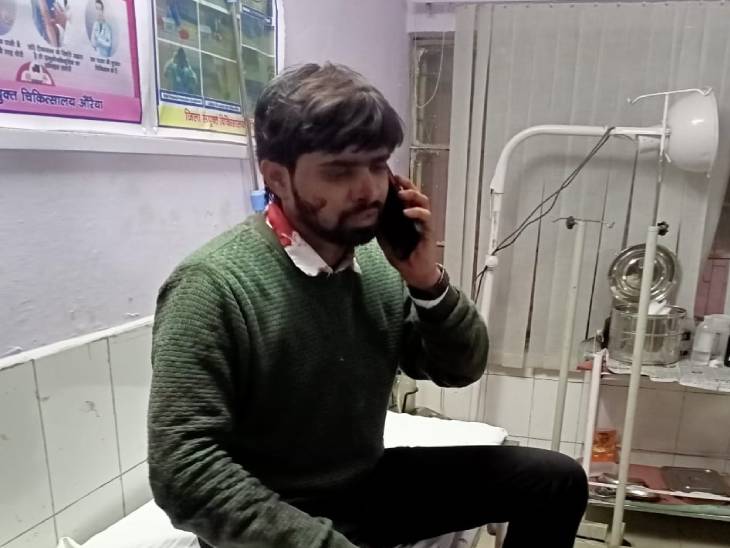 Rajit was admitted to the district hospital.

Policemen, who arrived at the scene on information, drove the crashed car and restored traffic on the highway. The bodies have been sent for postmortem. While the injured Rajit has been rushed to the district hospital. Police is searching for a truck driver. 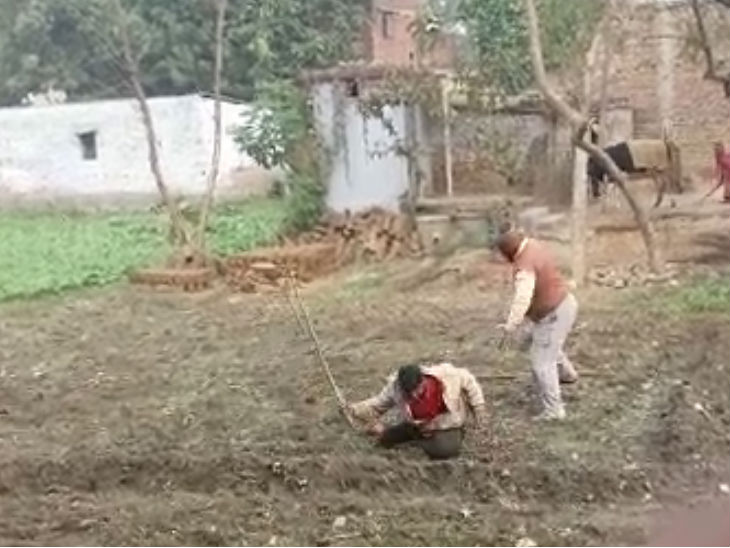 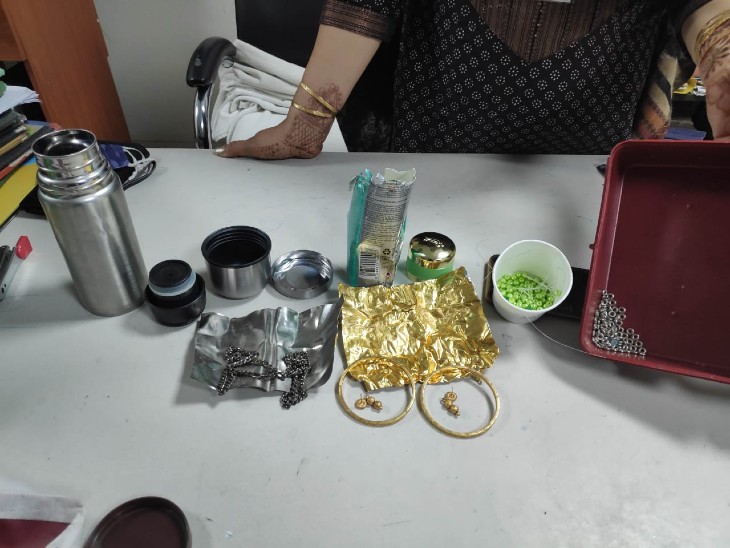 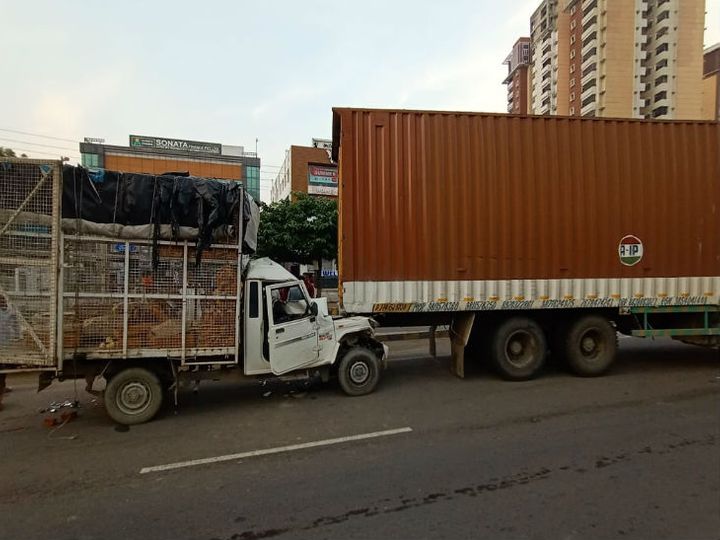