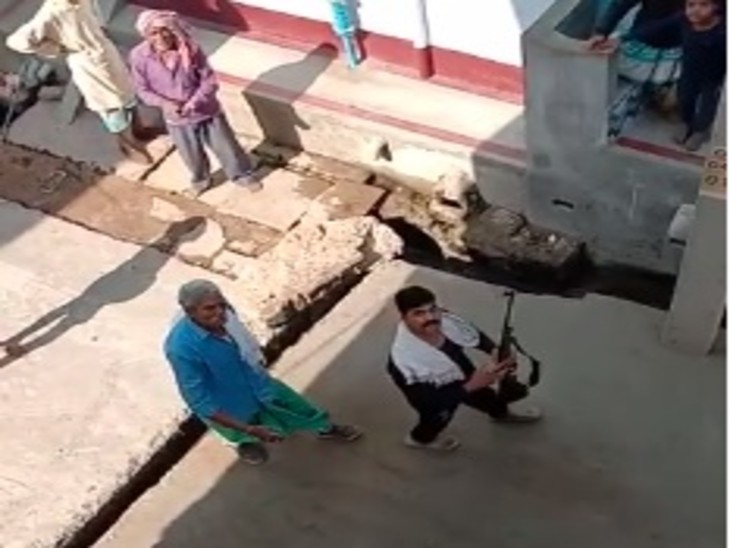 Brother of Jap leader with gun in Daudnagar of Aurangabad.

In Daudnagar, Aurangabad, the brother of the Jap leader pointed a gun at the neighbor in a minor dispute. A video of this has also been made. Chitranjan Mouar, a resident of Opium Kothi in ward number 21, has lodged an FIR at Daudnagar police station against Jap leader’s father Lallan Prasad, his brother Ajit Kumar and Jap leader cum business division Daudnagar president Sujit Kumar Singh alias Chunnu Yadav. In the FIR registered, Lalan Prasad and Ajit Kumar have been abused and accused of throwing weapons at them. It is said that when he proceeded to take a video of this incident, he started abusing the accused by throwing stones. At that time chant leader Sujit Kumar alias Chunnu Yadav also reached.

Encroachment of governmental cause of incident
The cause of the incident has been said to be the encroachment of government roads by the accused. The application states that he was also intimidated earlier. After receiving information about the incident, police of Daudnagar police station reached the spot and investigated the incident. Police chief Arvind Kumar Gautam said that there has been a dispute over the government route. An FIR is being registered, making three accused named. The weapon will also be verified in the investigation of the incident.

Chant leader said try to tarnish image
Chant leader Sujit Kumar Singh has described the allegations as baseless. It is said that being afraid of his increasing popularity, an attempt is being made to tarnish his image. He says that he returned from Sasaram. His uncle lives together for security reasons, with a weapon license in his name. After coming home, his uncle went to the bathroom and gave his brother Ajit Kumar a weapon. At the same time, there was a hullabaloo, the video of which is being wrongly made viral. 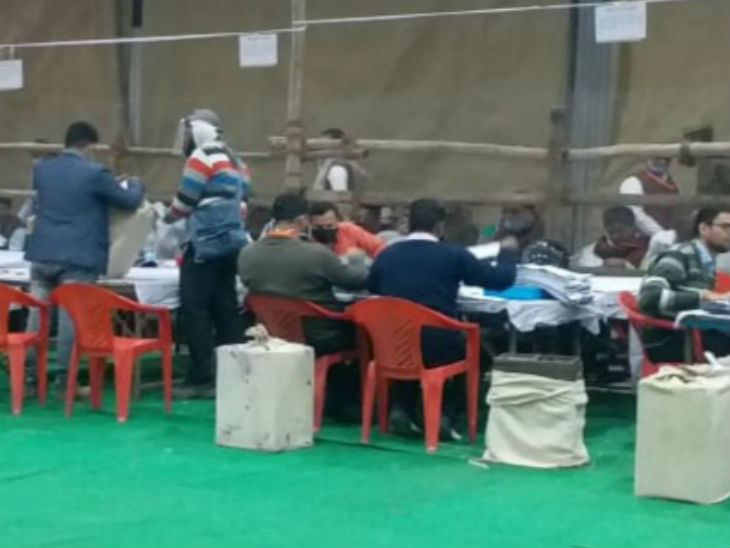 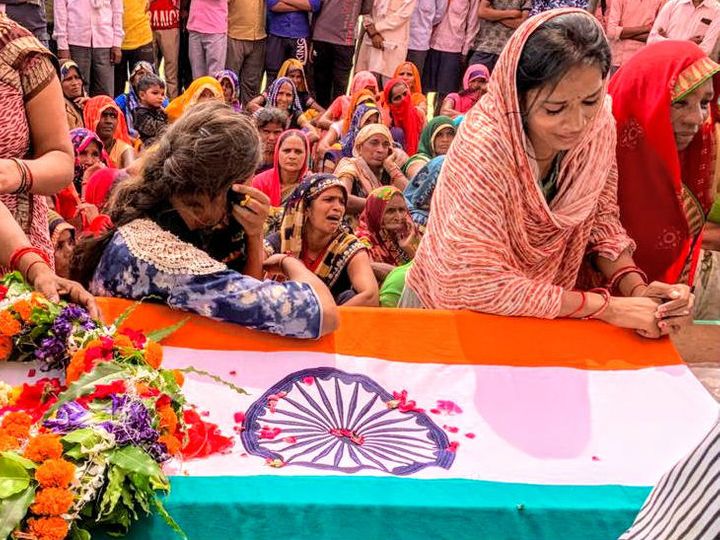 Kannauj BSF Jawan Martyr in Jammu And Kashmir; UP CM Yogi Adityanath Pays Homage to Havildar Virpal Singh | While patrolling the border, BSF jawan martyr, son said- It was approved, father would come wrapped in tricolor, it was not thought 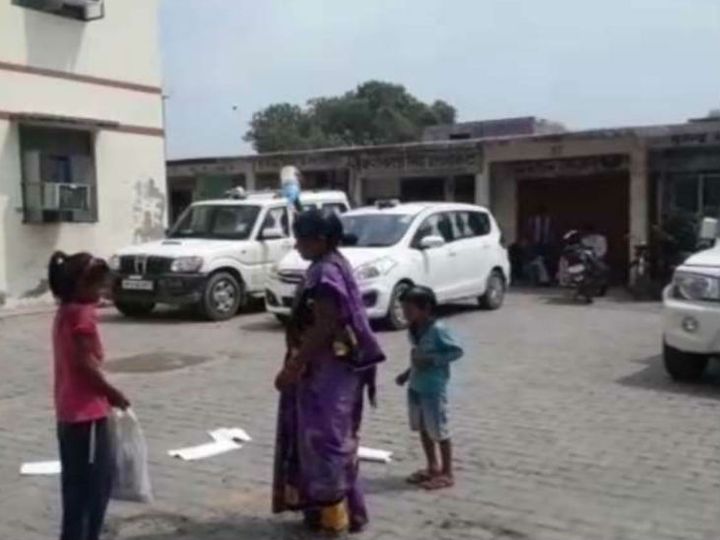