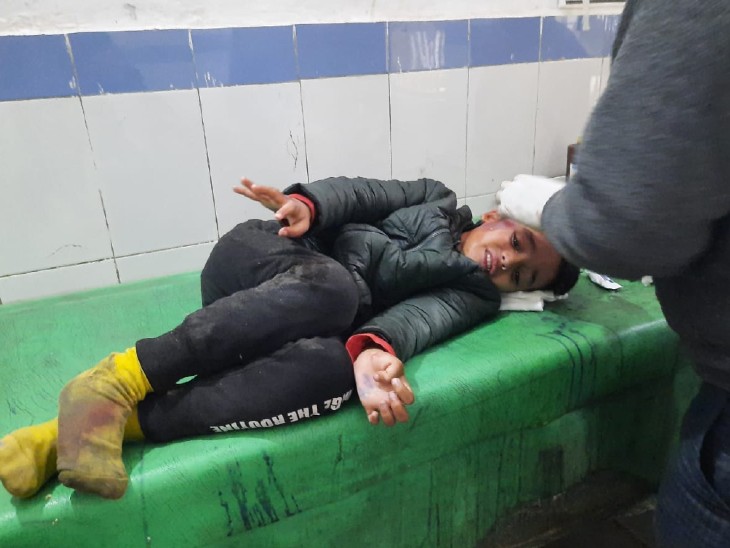 Hearty injured in the accident.

Going to delhi with family
The deceased Gopal Mishra, along with his son Ravi Mishra, daughter-in-law Archana Mishra and grandson Hardik Kumar were on their way to the train catching station on their way to Delhi. Riding on auto, he left for Aurangabad station in the morning. As soon as Jasoia approached the bend, Scorpio coming from the front hit the head. The high-speed Scorpio was so fierce that the bike that crashed with the auto also crashed.
Scorpio driver absconding
The accident was so severe that all the people riding autos and bikes were seriously injured in the accident. The locals admitted everyone to the hospital when they saw it. Gopal Mishra and Doman Thakur died during treatment. Madhukar Kumar and Lal Prajapati are injured in the accident. People aboard the Scorpio fled from the spot after the accident. As soon as the incident was reported, SDPO Anoop Kumar said that the crashed trains have been seized. The bodies of the dead have been sent for post-mortem. 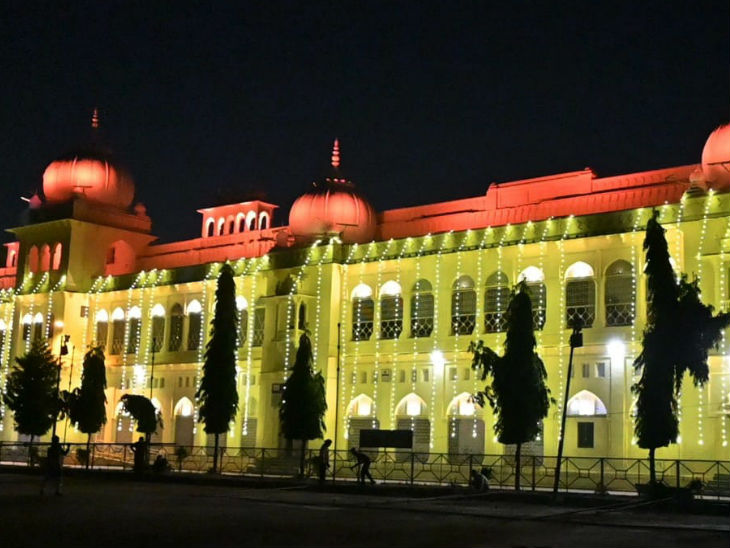 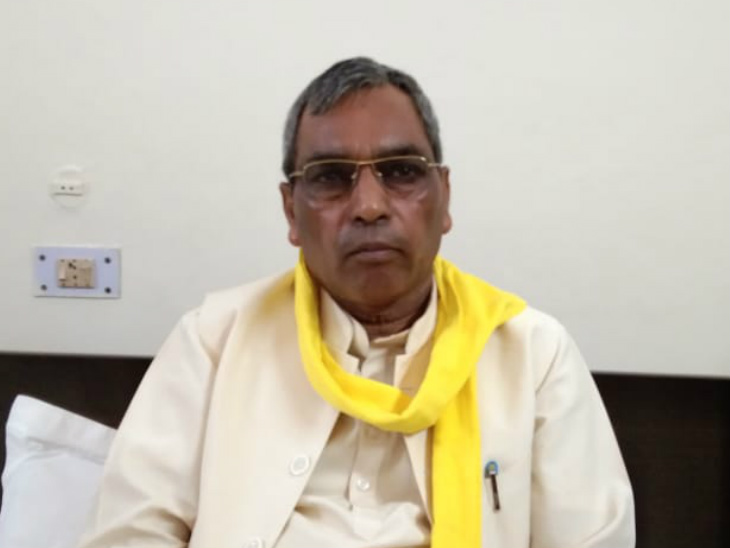 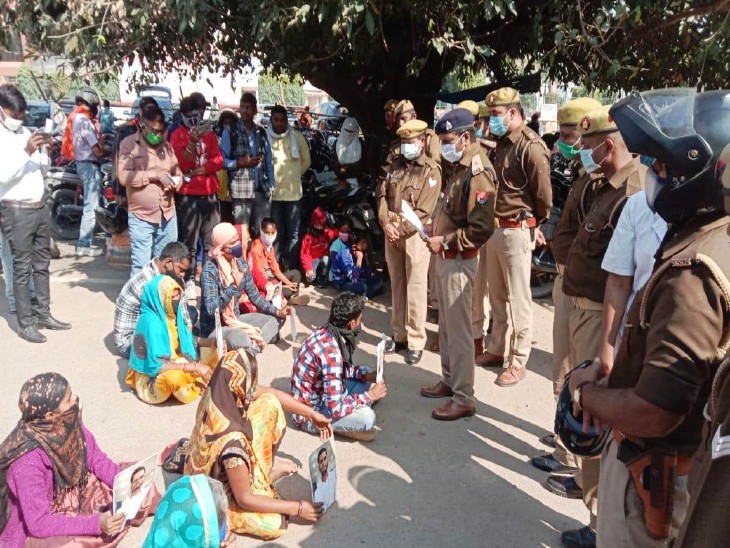