Netizens took to Twitter and expressed their sentiments about this change out loud. One user shared a snap of Steve Irwin hugging a koala and wrote: “Any Aussies who see this, can we agree to have this legend on our new $5 note instead of King Charles? #Australia.”

Any Aussies who see this, can we agree to have this legend on our new $5 note instead of King Charles??#Australia pic.twitter.com/3MxQvOrwtz

This is not the first time Steve Irwin’s name has popped up amid debate for portraits on Australian currency. In 2016, a petition took over Twitter to put Steve Irwin on their notes. It went on to gain over 30K supporters.

Meanwhile, the Australian National Bank also announced that King Charles’s portrait will be seen on their coins. However, unlike his mother, he will be facing the left. It is due to royal traditions dating back to 1660. The bank also stated that the decision about portrait on $5 note is yet to be taken. “The decision to include the Queen’s face on the $5 note was about her personally rather than about her status as the monarch so that transition [to Charles on the note] isn’t automatic…We’ll have a sensible conversation within government and make an appropriate announcement in due course,” said Andrew Leigh, the country’s federal assistant minister for the Treasury.

According to WalesOnline, the Reserve Bank of Australia has also said that all Australian banknotes issued from 1913 retain their legal tender status. They will plan for an update to the $5 banknote design in due course. “Creating the design for new banknotes is a complex process. It can be several years [between] when a banknote is printed and when it is issued into circulation depending on demand from the public and the need to replace banknotes that have become worn in circulation,” said the bank. 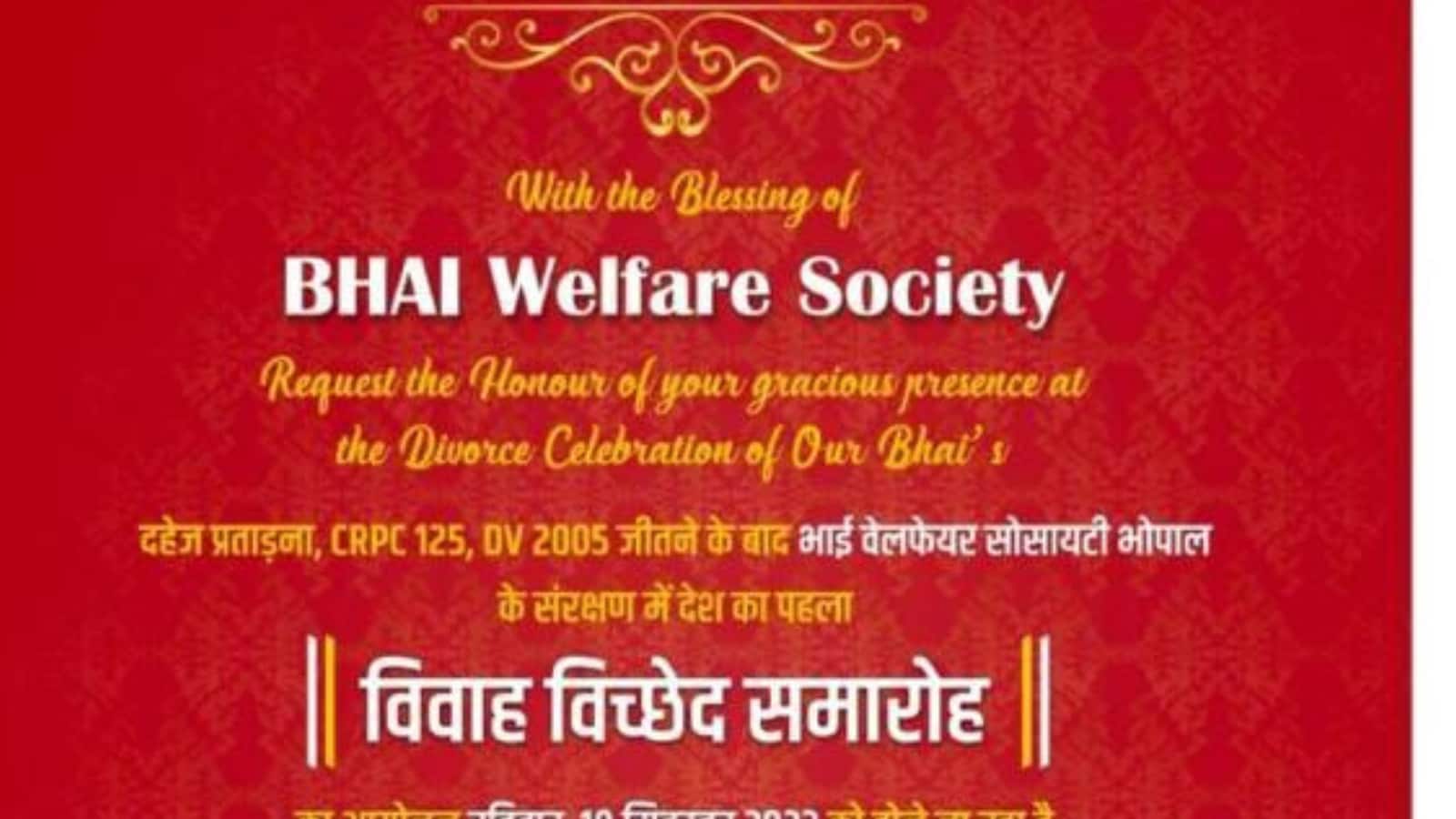 Tweet On ‘The Pain’ of Investors Who Picked China Over India Goes Viral, Netizens Amused 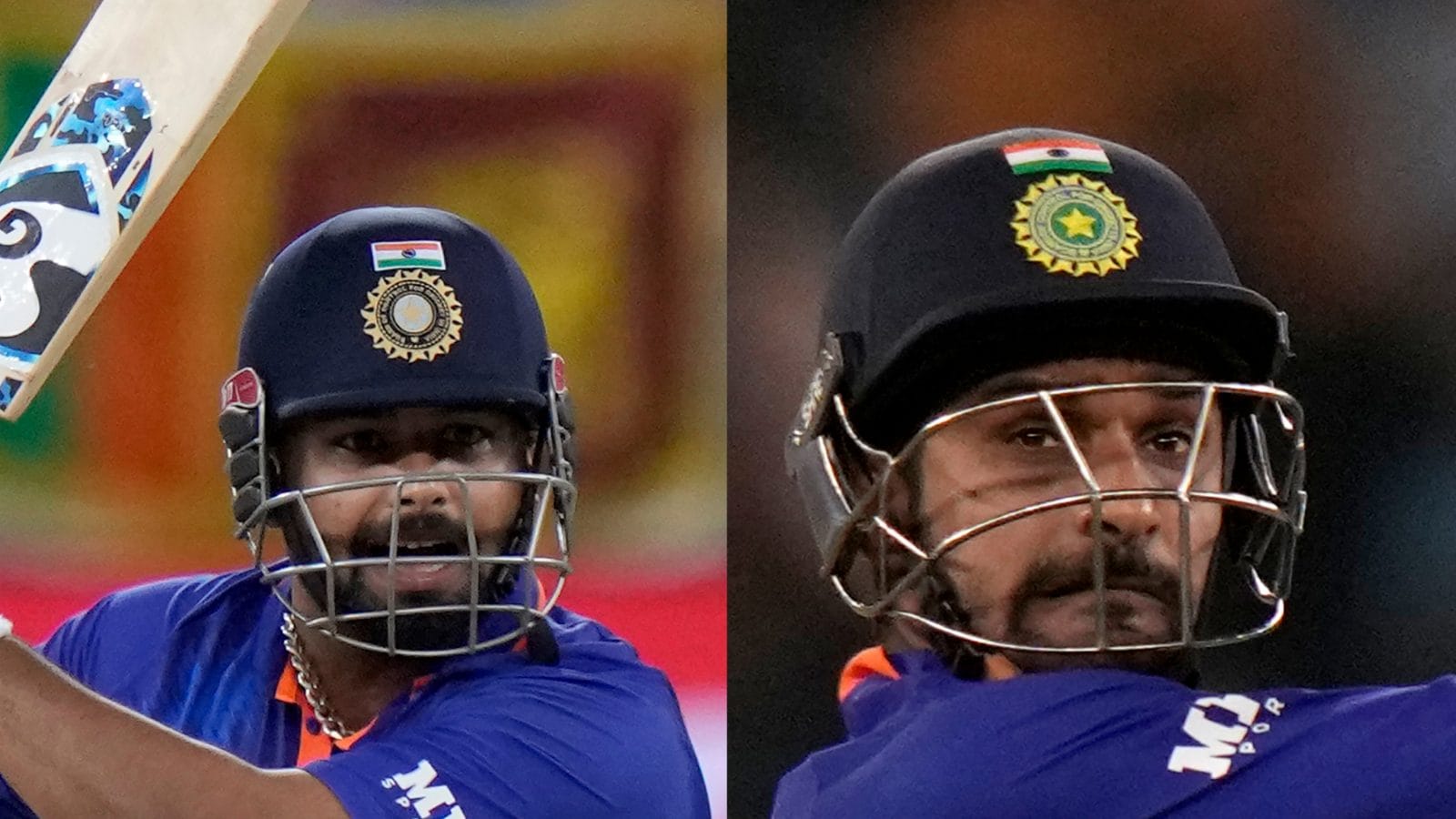