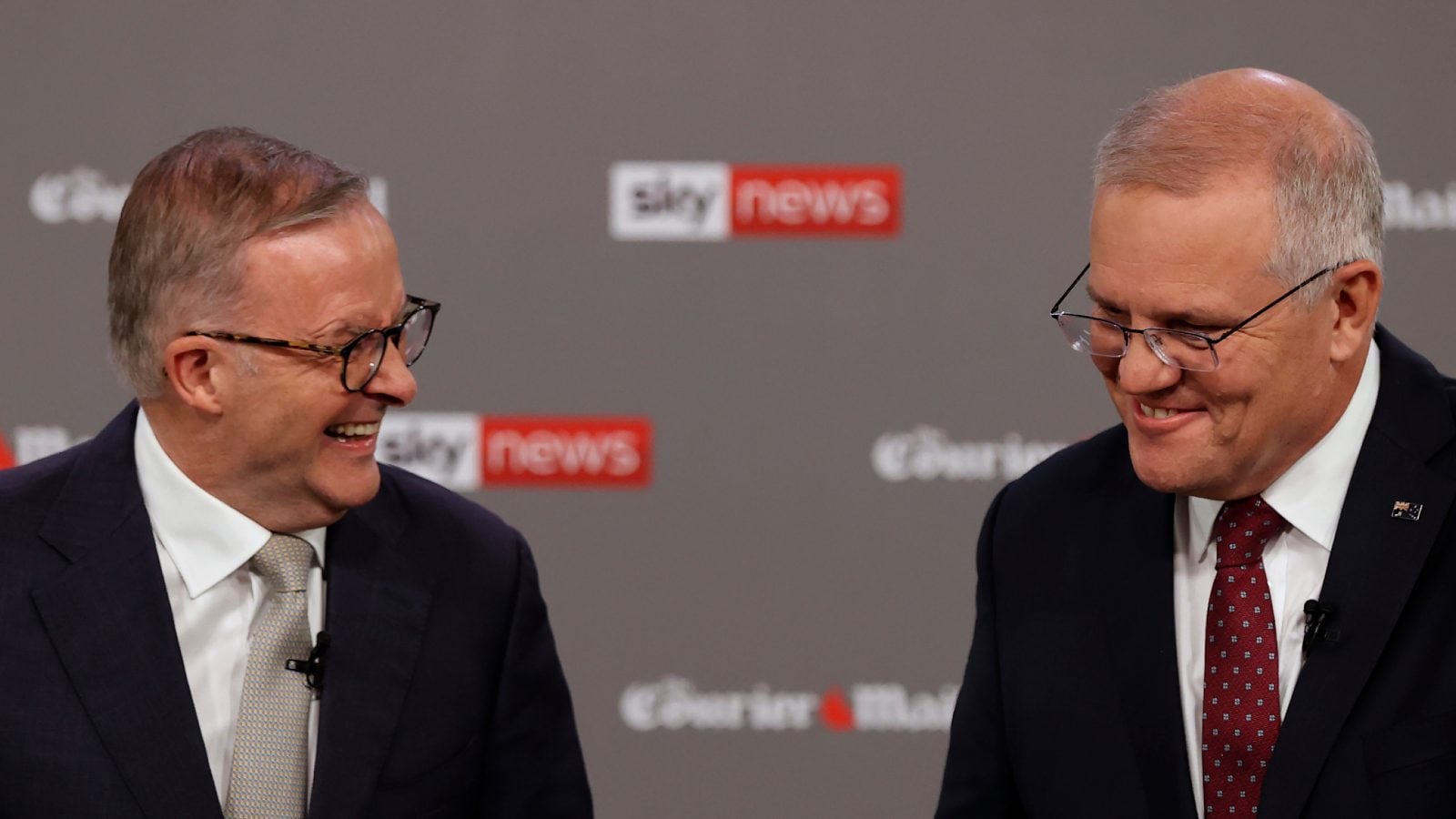 Addressing his supporters in Sydney after Prime Minister Scott Morrison conceded defeat, the opposition leader said that the Australian people have voted for change and he is humbled by this victory.

“We can take advantage of the opportunity for Australia to be a renewable energy superpower,” said the Labor leader who has promised to ramp up action to stem climate change.

Morrison’s voice cracked with emotion when he announced the taking over of reigns by the incoming prime minister, Anthony Albanese.

“Tonight I have spoken to the leader of the opposition and the incoming prime minister, Anthony Albanese, and I have congratulated him on his election victory. I think about the upheaval that is taking place in our nation, and I think it is important for our nation to heal and to move forward,” Morrison was quoted saying by AFP.

The 54-year-old outgoing leader noted that voter support for major parties had fallen in the election.

“I have no doubt under the strong leadership of our coalition, three years from now I am looking forward to the return of a coalition government,” Scott added.

As the new PM, Albanese has vowed to end Australia’s “climate wars”, adopt more ambitious emissions targets, and introduce a federal corruption watchdog but has refused calls to phase out coal use or to block the opening of new coal mines. Lebron James is Laker for life: NBA superstar Insists He is Staying Put With Los Angeles 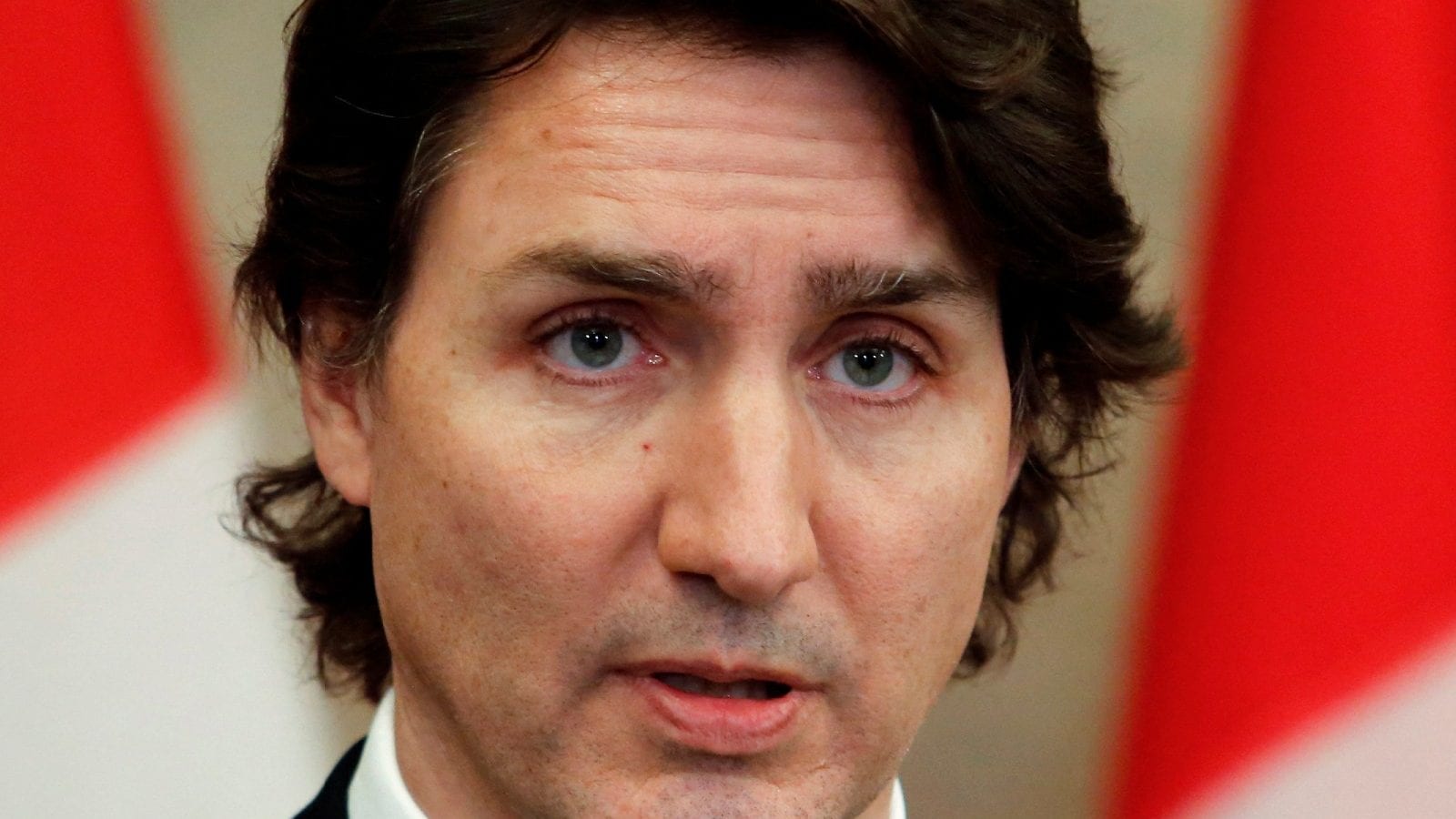 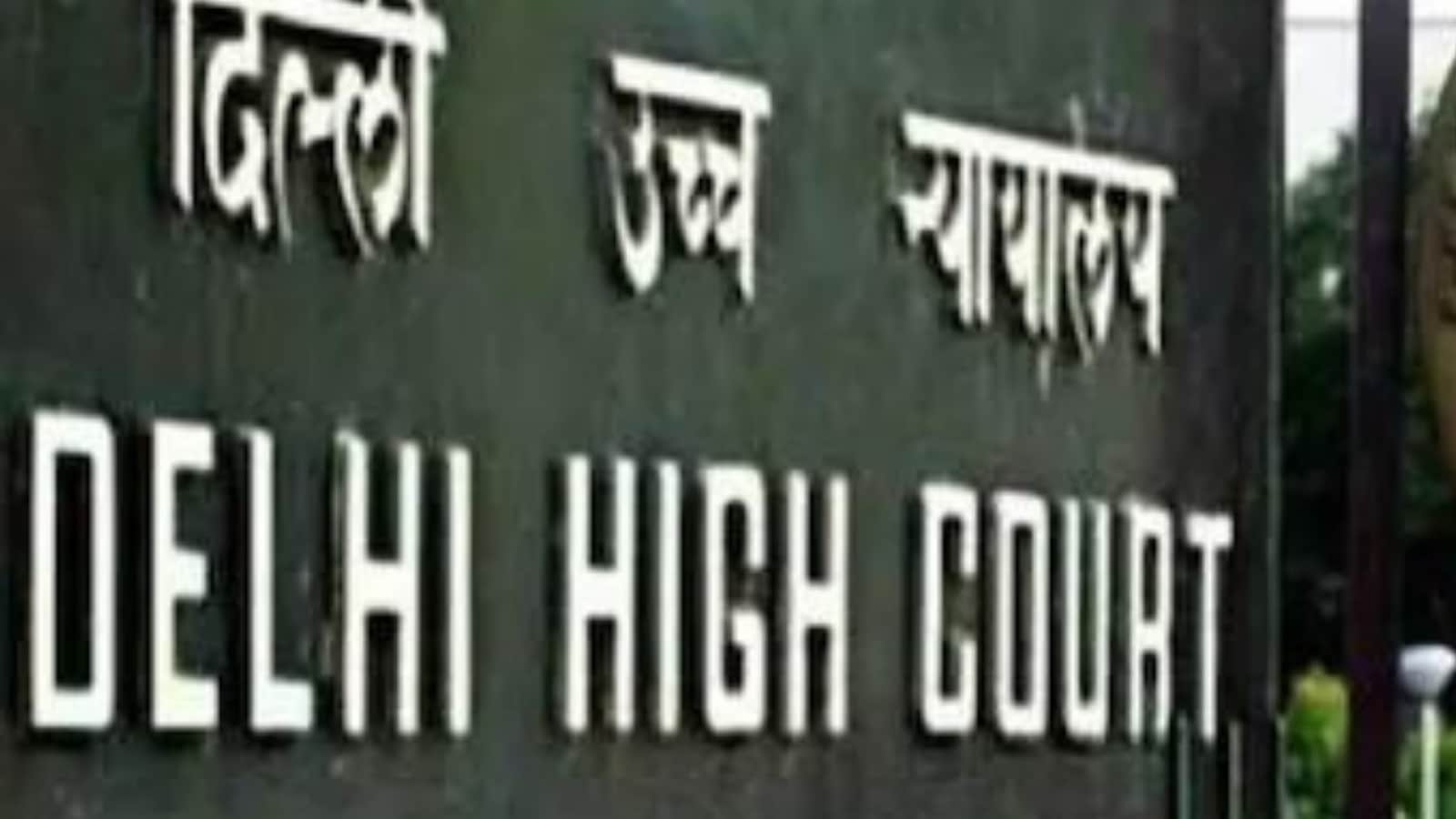