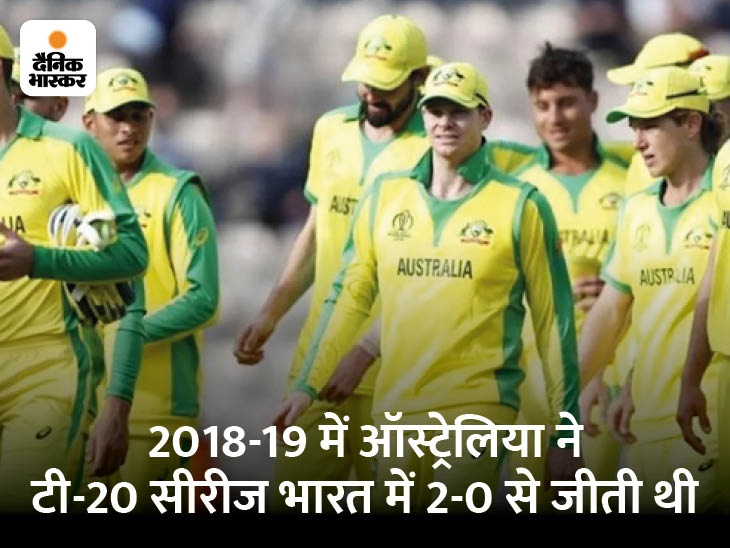 Australia captured the last series
Australia last toured India in 2018-19. Then the 2 T20 series was captured 2-0.

India is in Group-2 in T20 World Cup
Teams are divided into two groups for the Super 12 of T20 World Cup 2022. India and Pakistan are in Group 2. There are also teams from South Africa and Bangladesh in this group and apart from these 2 teams will qualify. England, New Zealand, Australia and Afghanistan are in Group 1. Apart from these, two teams will also qualify in this group. 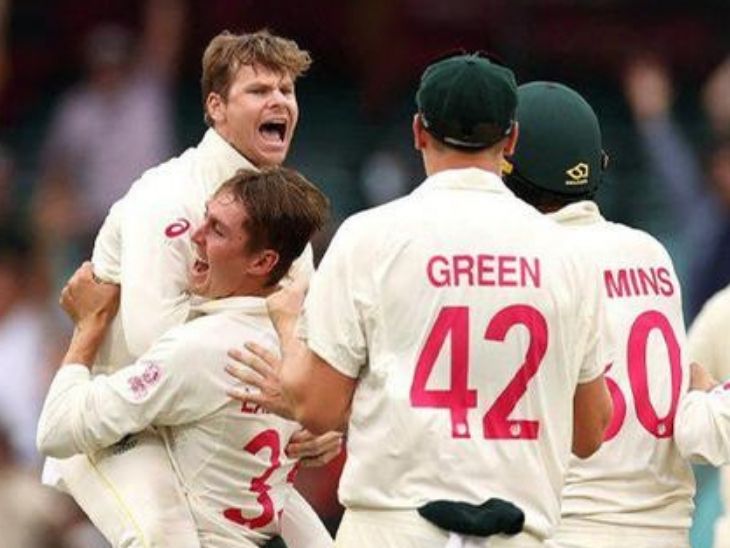