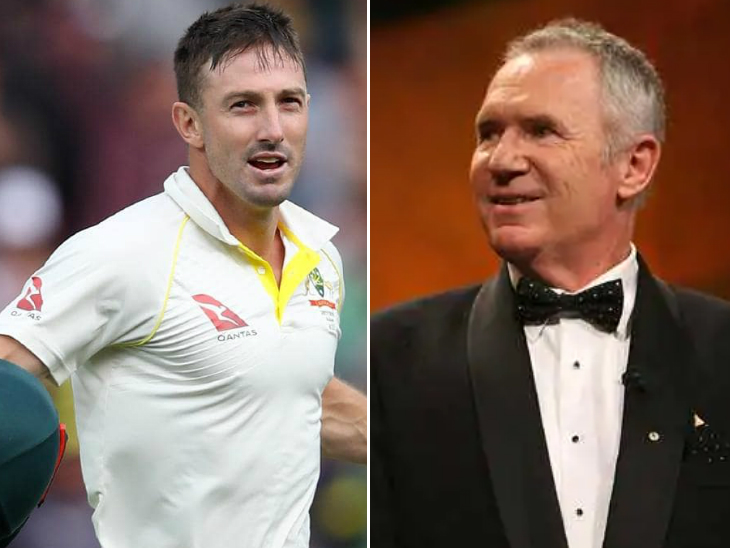 Former Australian captain Ellen Border favored in-form Shaun Marsh to be included in the Australian squad for the first Test.

Former Australian captain Ellen Border has favored the inclusion of Shawn Marsh in the squad in place of injured David Warner. He said the experienced Marsh could be a better opening option in the Australian team troubled by injury. The first match of the 4-match Test series between India and Australia is to be played in Adelaide from 17 December. This will be India’s first day-night test abroad.

Injured Warner out of first test
Australian opener David Warner, who is suffering from groin injury, crashed out of the first Test on Wednesday. At the same time, the second opener in his team, Will Pukowski, also suffered a concussion during the first warm-up match. Karthik Tyagi’s ball was in his helmet. So there is only one Burns opener left in the Australian squad, whose poor form remains a concern for the selectors.

Labushane and Harris also have options
Border said that Marnus Labushane and Marcus Harris could also shoulder this responsibility, but the selectors should also pay attention to the 37-year marsh. Marsh has performed brilliantly in the Sheffield Shield. He said that you can bat Labushane in top order. Labushane has also shown that he can handle the new ball easily. If the team wants to, they can use them at important spots like No. 3.

Marsh is in excellent form
Border said that Harris is also in great form, he can bat in the top order. Apart from all this, I would like to say that Marsh can reduce the gap between young and experienced players in the team. Explain that Marsh has played 3 centuries and 88 runs in 6 innings since October.

Warner expected to be fit for second Test
Regarding the injury, Warner said that I feel much better than before. I want to stay in Sydney and work on my fitness. Saathi wants me to be fully fit for the Test match. I have trouble running. There will be a lot of improvement in 10 days. At the same time, the team’s head coach Justin Langer said that Warner’s injury was improving. We hope he will be fit before the second Test. 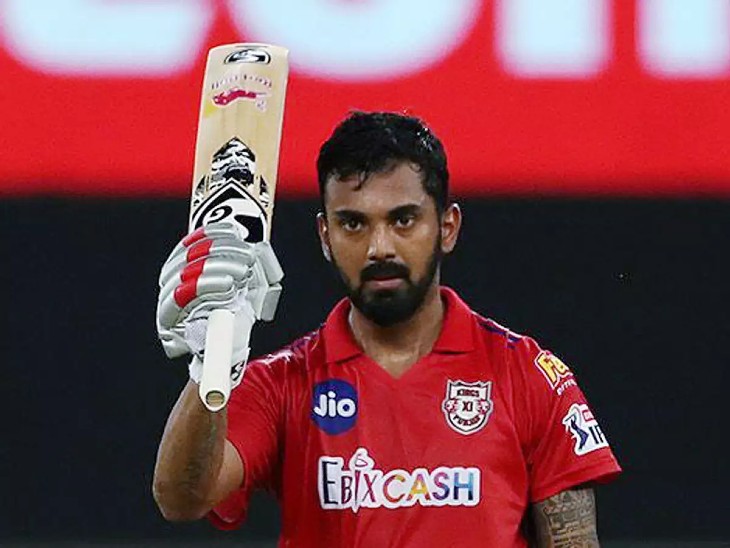 Bhaskar Analysis: Impaired equation of teams due to absence of matches at home ground in IPL; Chennai 10 matches with 8 spinners on flat pitch, KKR in advantage 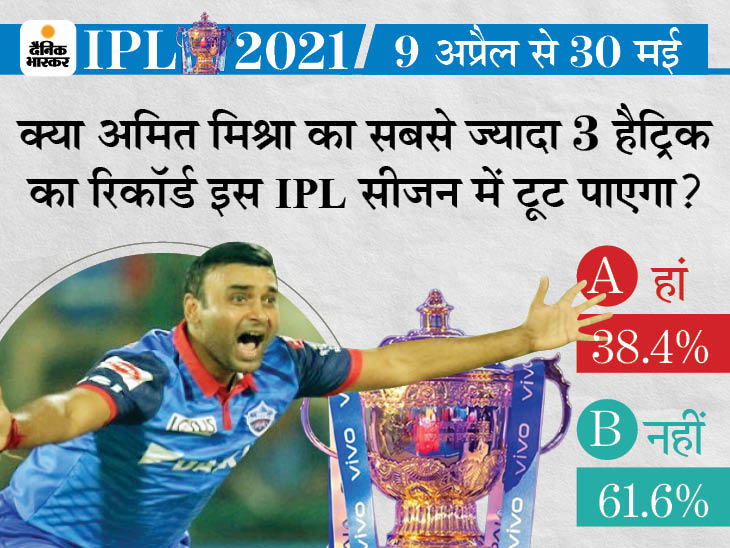 Bhaskar Poll on IPL: 61% of Fans believe that Amit Mishra’s record of highest hat-trick will not be broken this season; They have done it 3 times so far 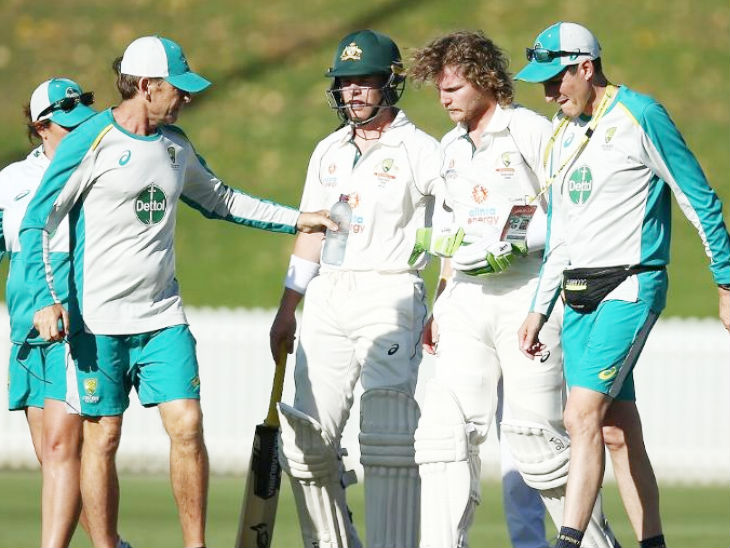