Rafael Nadal can give himself a shot at becoming the first man to win 21 Grand Slam titles, providing he can get past Italian power server Matteo Berrettini when they clash in an afternoon Australian Open semi-final on Rod Laver Arena on Friday.

Second seed Daniil Medvedev and Greek number four Stefanos Tsitsipas will renew their rivalry in a repeat of last year’s Melbourne Park last-four encounter, which was won by the Russian, in a night blockbuster at Melbourne Park.

The 35-year-old Spanish gladiator is two wins away from getting the jump on fellow 20-time Grand Slam champions and “big three” rivals Novak Djokovic and Roger Federer in the race to become greatest male player in tennis history.

Nadal, seeded sixth and with just one Australian Open crown among his 20 majors, back in 2009, had modest expectations resuming after a three-and-a-half-month lay-off with a chronic foot injury at the end of last season.

But a combination of nine-time winner Djokovic’s dramatic deportation on the eve of the tournament over vaccination issues and world number three Alexander Zverev’s shock fourth-round exit cleared Nadal’s path.

Nadal has been modifying his game to compensate for a degenerative bone disease in his left foot that threatens to end his remarkable career and faces another physical test against last year’s Wimbledon finalist Berrettini.

“Today there are still doubts because the foot, it is an injury we cannot fix… so we need to find a way that the pain is under control to keep playing,” Nadal said.

Seventh seed Berrettini, 25, is the first Italian man to play in the Australian Open semi-finals.

“Playing with him on Rod Laver Arena in the semi-finals is something that I dreamed about when I was a kid,” he said of facing Nadal.

“Now I really want to win this match. I know I can do it.”

The two-metre tall (6ft 7in) Berrettini, who possesses a top-spin forehand nearly as heavy as Nadal’s, lost their only meeting in a semi-final at the 2019 US Open in straight sets.

Medvedev, the tournament favourite, needs to find his reserves of energy after two long, torrid examinations just to get to the semi-final.

Having already spoiled Djokovic’s quest for a 21st Slam in last year’s US Open final, the world number two Medvedev could this time stand in Nadal’s way — if he can again get past Tsitsipas.

“I never had this experience. I’m going to try to recover as well as possible, to be ready to play against Stefanos, because he’s a great player. I need to be at my best to beat him,” said Medvedev.

Medvedev leads Tsitsipas 6-2 in their eight meetings, with a 2-1 edge in Slams, but will have to contend with a Greek world number four “in the zone” after demolishing Italian 11th seed Jannik Sinner in straight sets.

“It was the most consistent and the best match I’ve had in the tournament,” Tsitsipas said.

“I feel like I’m in the zone. I have no plans of getting out of it. It’s part of my game.” 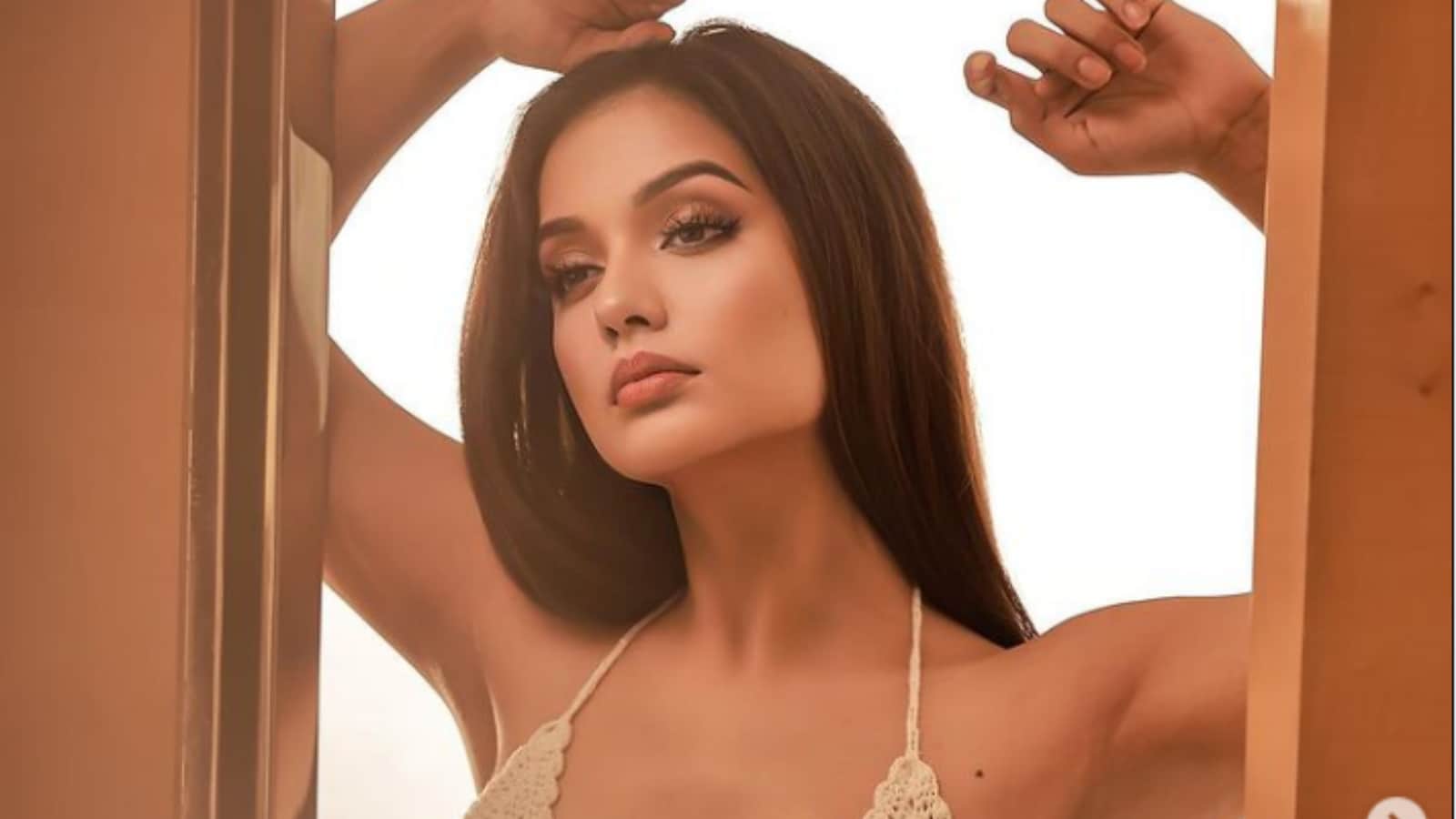 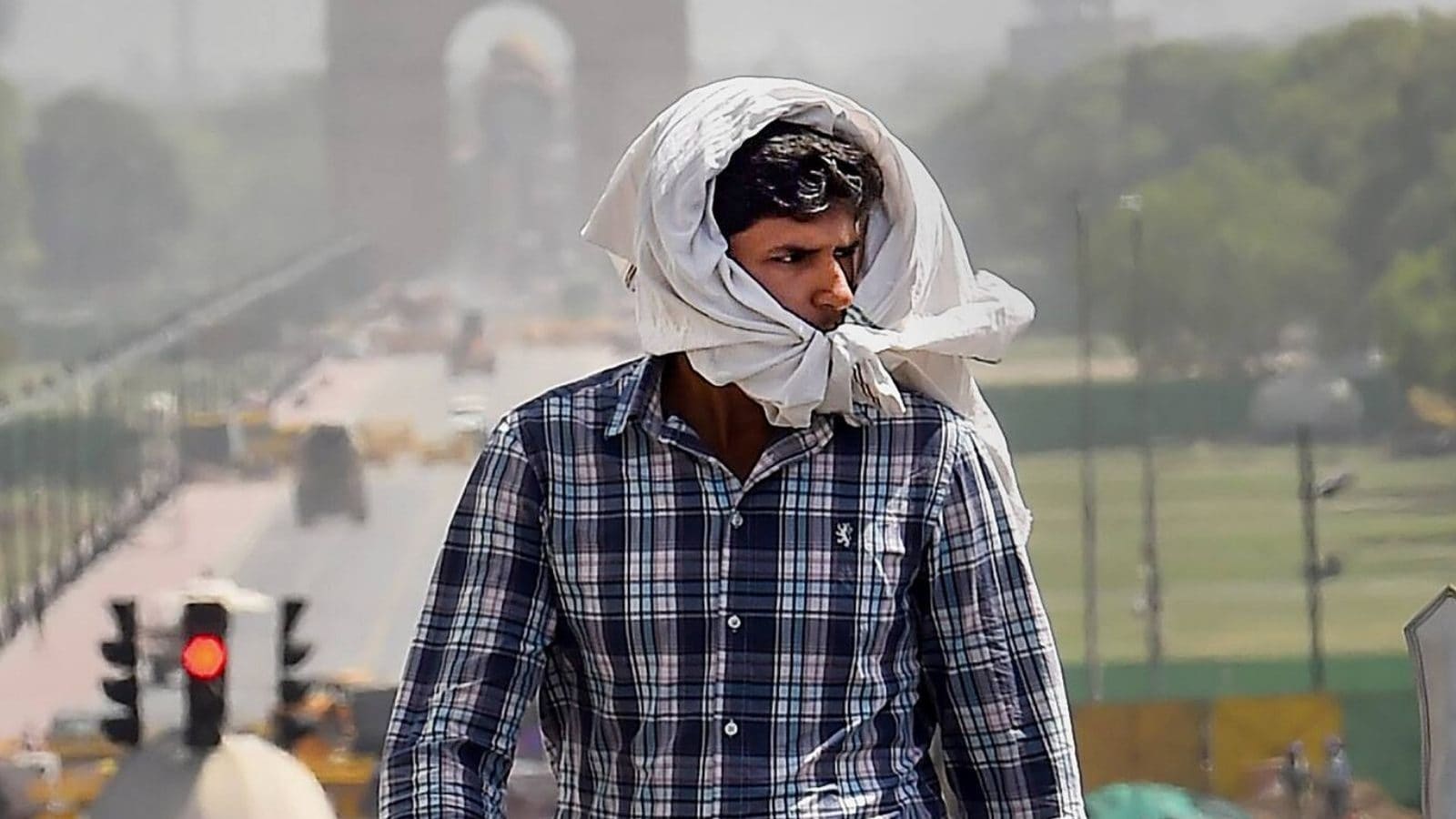