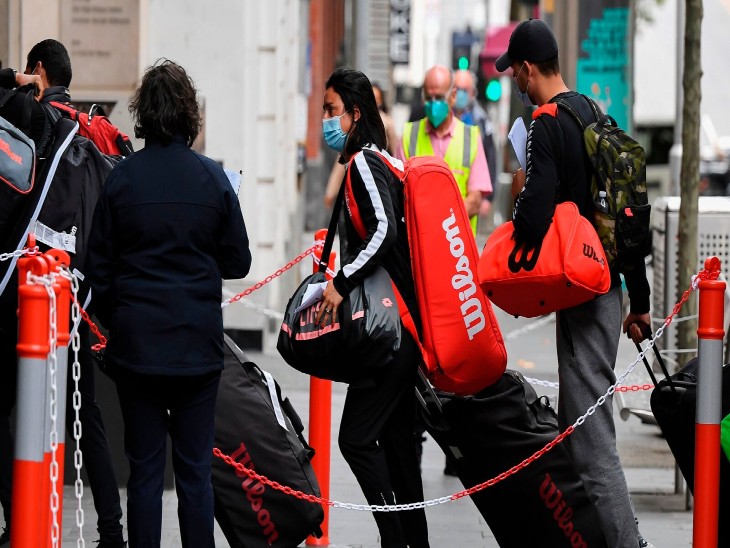 A person from the Australian Open came to Corona positive. After which the practice match was stopped.

A staff member was found to be Corona positive on Wednesday in the hotel where tennis players are staying in Melbourne. Tennis then stirred in the Victoria State Government, including Australia. All 507 players and support staff were isolated. The hotel staff also went into isolation. Now the terms of the corona rules have been re-enforced in the state. All players and support staff were tested for the entire day on Thursday. Australia Open CEO Craig Teale said, “I expect everyone’s corona test to be negative.” The first Tennis Grand Slam of the year will begin on February 8 as per the schedule. Players and support staff have lived in the Quarantine for 14 or more days. They have not even had any contact with the hotel staff. So there is no possibility of anyone being positive.

Tournament draw postponed for one day, will come out today
Warm-up matches were scheduled to take place on Thursday. The draw of the tournament was also to be announced. But now it is postponed to Friday. The schedule for warm-up matches on Friday was also released. On the warning of heavy rain on Friday, the mound said that there are 11 courts, where indoor matches can take place. If all goes well, these matches will be held on Friday. At the same time, according to Victoria State Premier Daniel Andrew, the future of the tournament will depend on the coronavirus results in the coming days. 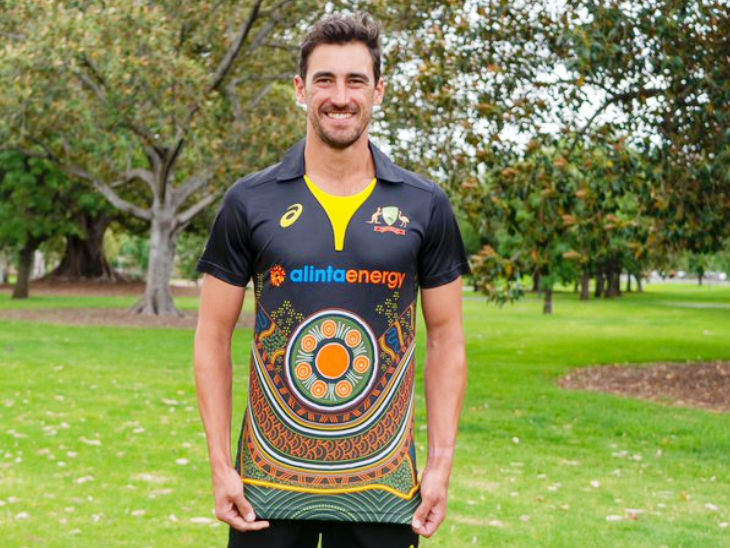 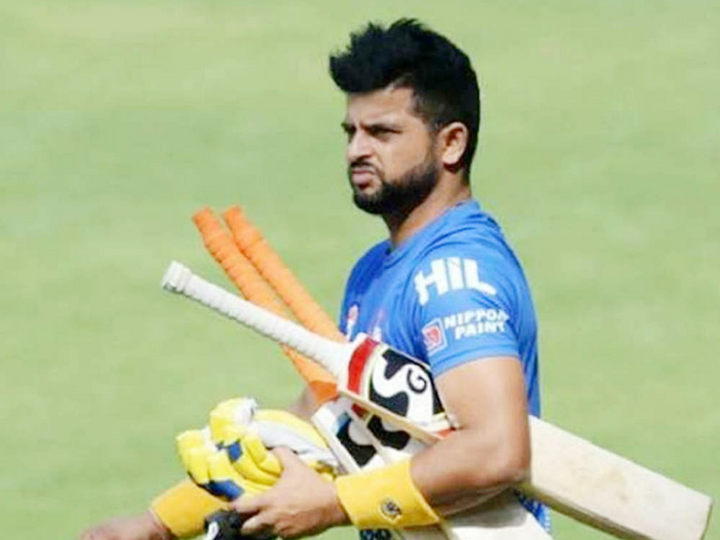 Suresh Raina On Returning Home | Raina tweets to Punjab CM Captain Amarinder Singh and said What Happened to my family is beyond horrible | Raina sought justice from the Chief Minister of Punjab in the case of killing of relatives, said – what happened in Punjab with my family is very terrible, it should be investigated 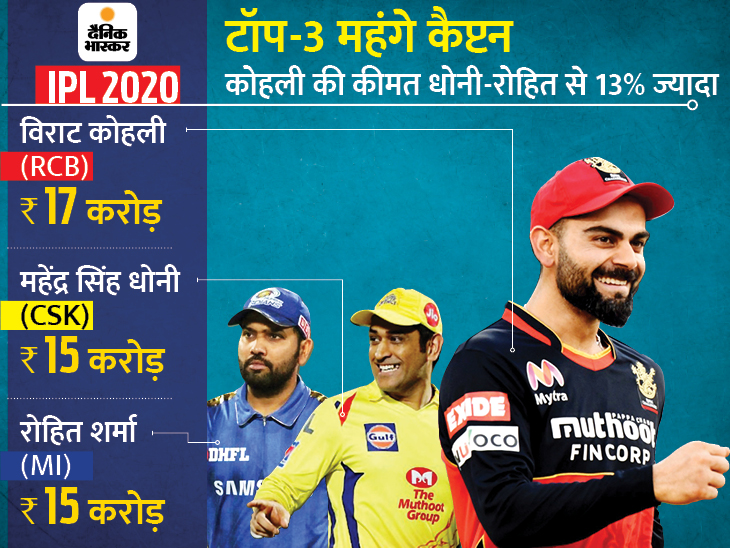 Expensive-economical batsmen in IPL: 5 captains in top-6 expensive batsmen, one of Dhoni’s runs is the most expensive at Rs 7.5 lakh. Lying in