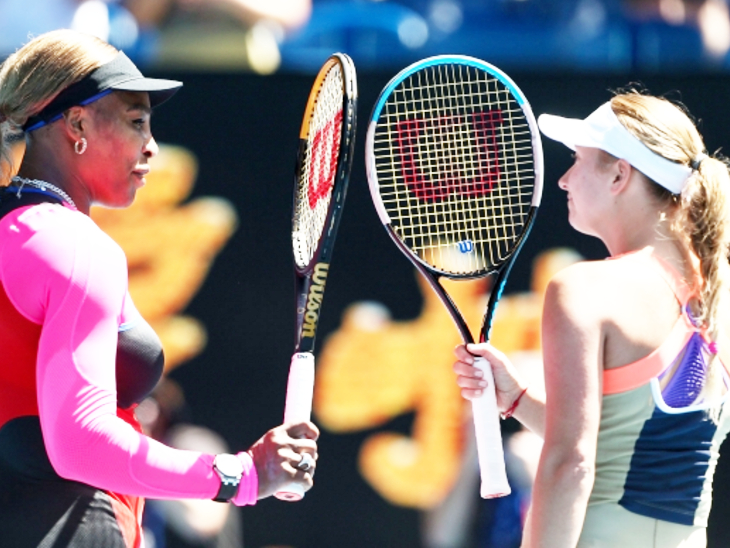 World No-11 Serena Williams defeated World No-101 Potapova 7-6 (5), 6-2 in the third round match at the Australian Open tennis tournament being played in Melbourne. With this win, she reached the pre-quarterfinals, where she will face Belarus’s Aryana Sabalenka. At the same time, the lockdown was imposed due to growing corona infection in Victoria province. From Saturday to Wednesday, there will be a ban on the entry of spectators in the tournament.

5 day lockdown imposed in Melbourne
At the same time, the Victoria Government imposed a 5-day lockdown from Friday midnight. Victorian Premier Daniel Andrews confirmed this on Friday. He said the Grand Slam tournament would continue without spectators from Saturday to Wednesday due to the lockdown. 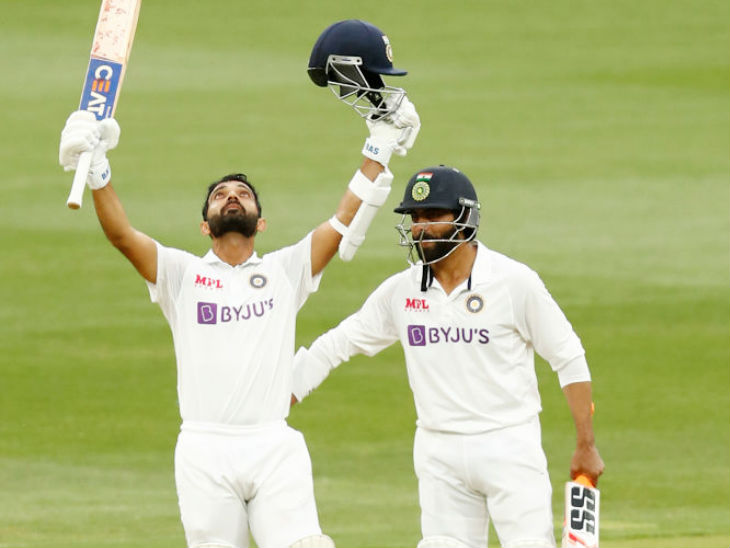 Test Records: Indian team did not lose two consecutive Tests with a lead in the first innings, also equaled the 35-year-old record 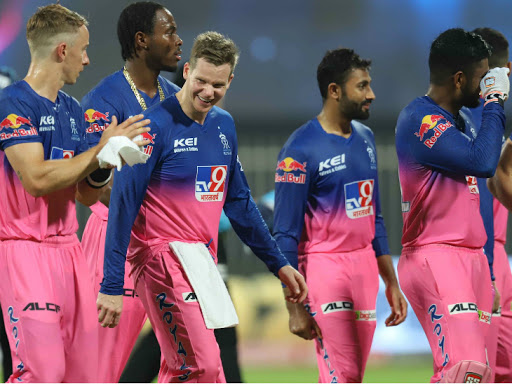 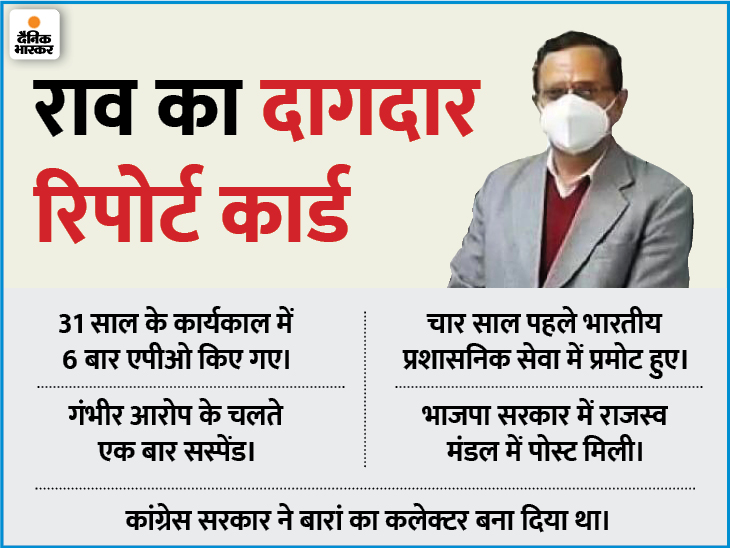 The entire horoscope of ‘Indra’ of corruption …: The collector passed the file stuck for 3 months and received it in 1 day, did not even take the report from ADM