Greek fourth seed Stefanos Tsitsipas won a titanic five-set duel with American Taylor Fritz to advance to the quarter-finals of the Australian Open on Monday.

The Greek world number four has now reached the quarter-finals for the third time and will face Italy’s 11th seed Jannik Sinner, who accounted for Australia’s Alex De Minaur in straight sets.

Tsitsipas is a two-time semi-finalist in Melbourne but is yet to win a Grand Slam title.

“It was an epic match. I gave everything out on the court today, I am very proud of myself with the way I fought and the way I stayed consistent in the moments that were close and crucial,” Tsitsipas said.

“I am overwhelmed, it’s too much, the stadium was on fire, it’s too good to be true.

“I knew it was going to get physical and I kept reminding myself to get in there and do the work, don’t give up, give it a little bit more patience and in the end it paid off.”

Tsitsipas served 19 aces and broke Fritz’s serve three times, the last time in the ninth game of the final set when he forced the American to net a close-range volley.

Tsitsipas and Fritz renewed their rivalry from their junior days and Tsitsipas has now won all their three encounters on the tour.

Tsitsipas became the first Greek player to reach a Grand Slam final when he lost to Novak Djokovic in last year’s French Open final after leading by two sets.

He also holds the distinction of beating both Rafael Nadal and Roger Federer on his way to his two previous semi-final appearances at the Australian Open. 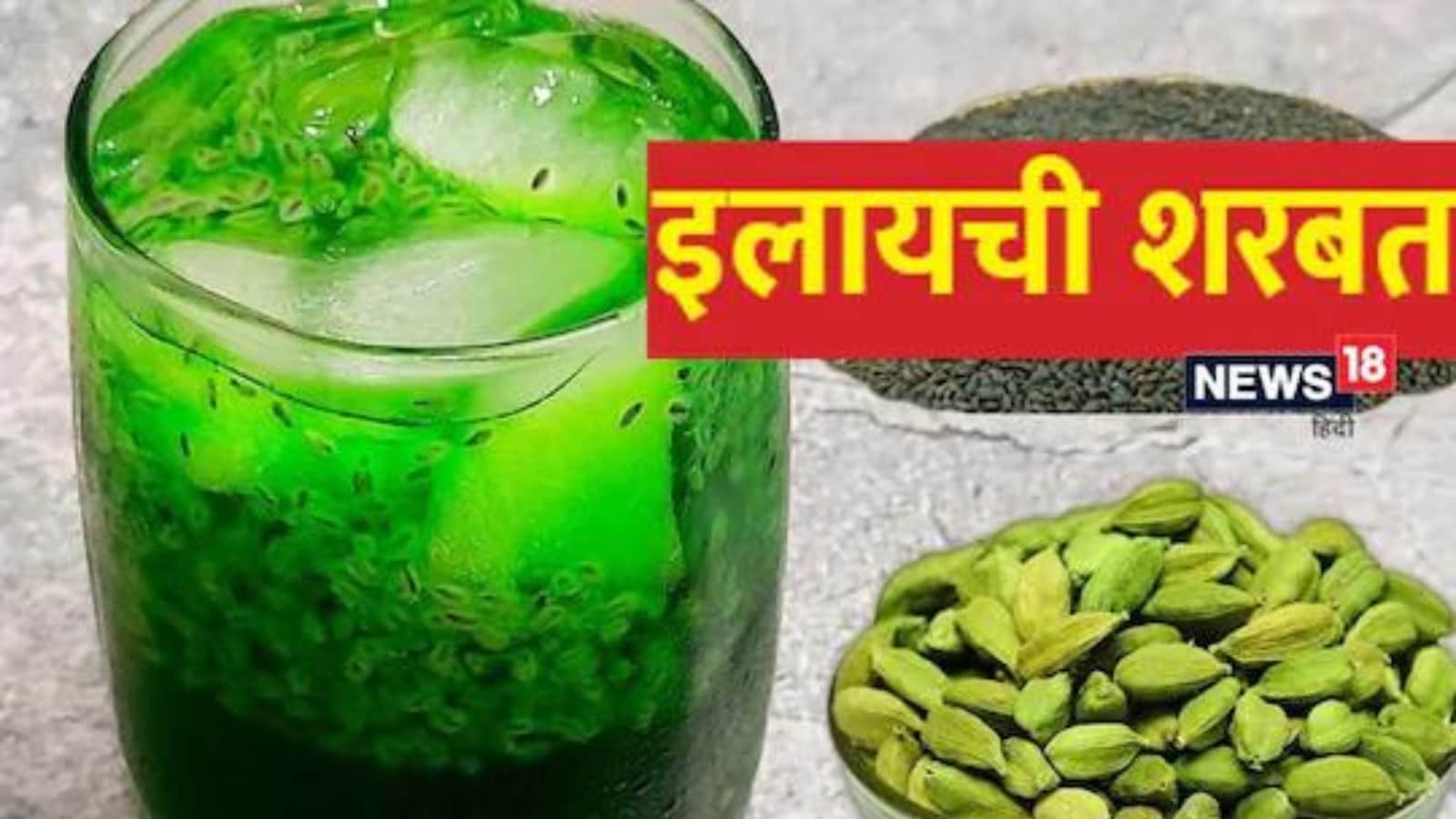 Prepare Cardamom Sharbat At Home This Summer To Beat The Heat 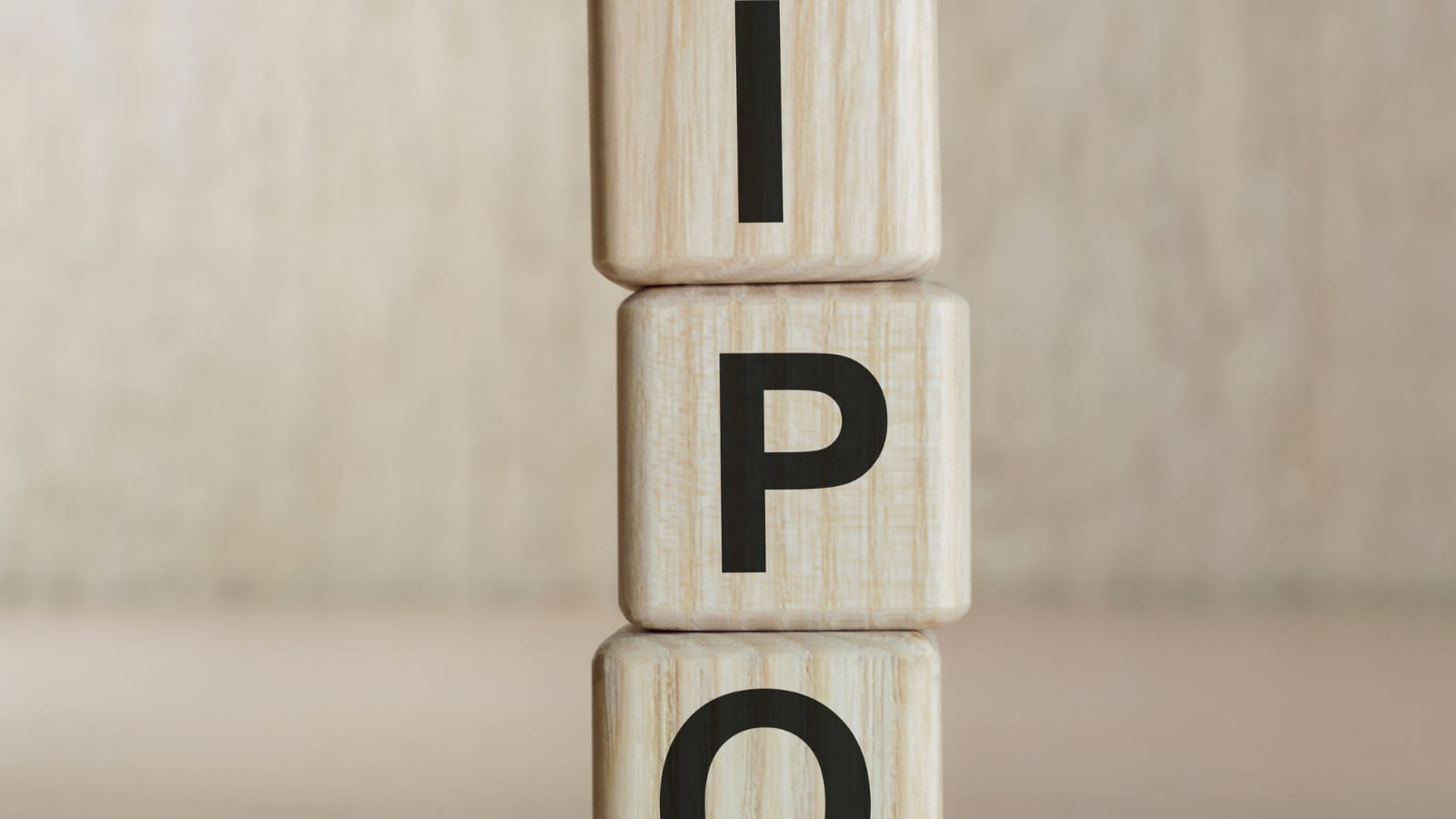