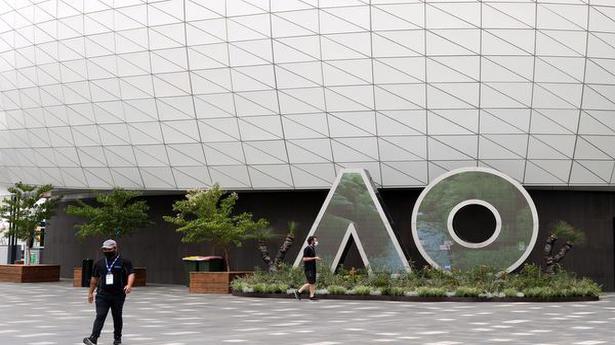 All players, staff and officials who arrived on charter flights for the tournament, a total of about 1,200 people, had to do a mandatory 14-day hotel quarantine.

The Australian Open will be allowed to continue but without crowds for at least five days after the Victoria State government imposed a lockdown starting Saturday in response to a COVID-19 outbreak at a quarantine hotel.

Victoria Premier Daniel Andrews on Friday announced a five-day, State-wide lockdown starting a minute before midnight local time, imposing new restrictions that restrict residents to their homes except for work, to shop for essential supplies, care or caregiving, and limited exercise.

He said the February 8 to 21 Australian Open could continue “because these people are at their workplace.”

“The minimum number of staff for it to be run safely, will be there,” Mr. Andrews said. “It will be happening, but there’ll be no one there watching it.”

Schools and universities will be closed Monday through Wednesday, and there will be no gatherings permitted for weddings or religious services.

Fans arriving at Melbourne Park on Friday before the new restrictions were announced were instructed at the entrance gates to maintain social-distancing, apply sanitizer to their hands and pull their masks up over their noses.

With three big night matches scheduled for Friday, fans will be permitted to enter Melbourne Park. But Mr. Andrews’ urged people to “exercise good judgement” and not go out.

Mr. Andrews said the measures were a “short, sharp circuit breaker” in a bid to avoid a bigger, longer lockdown as the state combats a “hyper-infectious,” strain of the coronavirus.

Of the Australian Open, he said, “If it was a longer-term prospect — more than five days — things might well be different.”

“I don’t have advice to cancel the event on the basis that it’s unsafe,” he added, saying the latest cases had nothing to do with the tennis quarantine program.

All players, staff and officials who arrived on charter flights for the tournament, a total of about 1,200 people, had to do a mandatory 14-day hotel quarantine. Of those, 72 were forced into a hard lockdown after being deemed close contacts of passengers on their charter flights who tested positive for the virus after landing in Australia.

The Australian Open was the first Grand Slam tournament in a year to allow sizeable crowds.

After the COVID-19 outbreak became a pandemic, Wimbledon was cancelled, fans were not allowed at the U.S. Open and the number of spectators at the French Open was heavily restricted.

Under the initial plan for the Australian Open, the government allowed up to 30,000 people daily at Melbourne Park, or about 50% of capacity. The biggest daily attendance in the first four days was 21,010 on Thursday.

The cluster of COVID-19 cases linked to hotel quarantine at the Holiday Inn at Melbourne Airport grew to 13 on Thursday night, with five new cases emerging, including two household contacts of existing cases. These were the first cases linked with the cluster who had not been inside the hotel.

Andrews met with senior cabinet ministers and health officials overnight and had discussions with other federal and state government leaders.

Australia has 909 deaths attributed to COVID-19, including 820 in Victoria state. Most of those were during a second deadly wave last year when a hard lockdown and overnight curfews were put in place in Melbourne.

The lockdown then lasted 111 days. All non-essential businesses and schools were closed, and residents were initially permitted to leave their homes for just an hour each day. A nightly curfew was imposed for weeks.

The extreme measures did succeed in stamping out the virus. Victoria had gone 28 straight days without a locally acquired case.

Australia’s states and territories have also been quick to close their borders when small outbreaks have occurred. South Australia closed its borders to travelers from greater Melbourne at midnight on Thursday. Other states were imposing travel restrictions starting on the weekend.

Last week, play in all six tuneup tournaments was suspended for a day after the worker in one of the tournament’s quarantine hotels tested positive. That meant 507 people connected to the tournament, including 160 players, had to isolate in their accommodation and get tested for COVID-19. All of those tests returned negative. 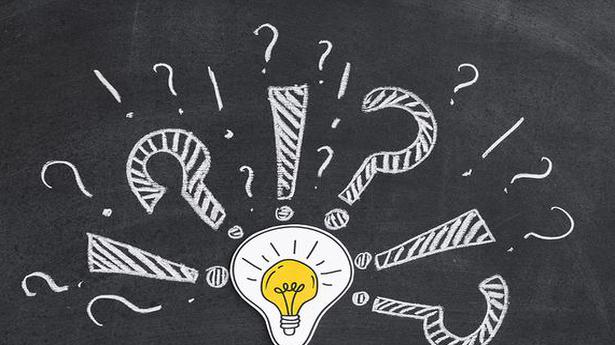 Pre-question your way to answers