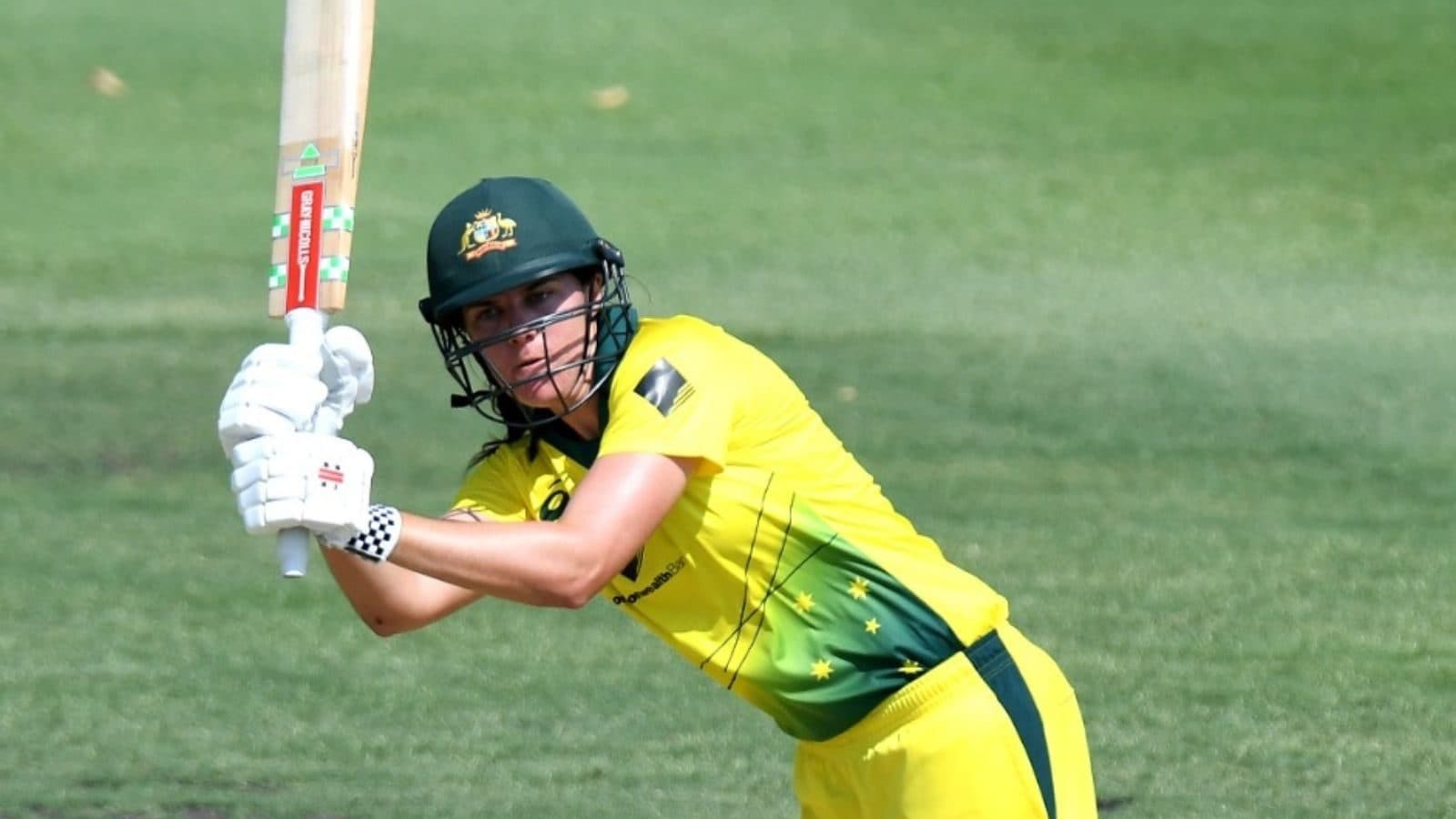 Australia’s Tahlia McGrath on Wednesday was named the ICC Women’s T20I Cricketer of the Year for 2022. She became the fourth Australian women cricketer after Meg Lanning, Beth Mooney and Alyssa Healy to win the coveted award.

Tahlia scored 435 runs in 16 matches at an average of 62.14 and picked 13 wickets with her pace bowling in 2022. She saw off competition from India opener Smriti Mandhana, Pakistan’s off-spin all-rounder Nida Dar and New Zealand captain Sophie Devine on her way to winning the award.

“It’s an incredible honour to be named the ICC Women’s T20I Cricketer of the Year, especially with so many incredible players across the world taking the game to the next level,” Tahlia said.

“It’s been a great year for the team in the T20 format, winning the first-ever women’s cricket gold medal at the Commonwealth Games and beating India at home; this is a really nice way to cap it off,” she added.

Since her T20I debut in October 2021, Tahlia had a meteoric rise in 2022 in the shortest format. One of the most exciting talents around, she amassed 128 runs in five matches for Australia to take the gold medal, averaging 42.66 and is currently the top-ranked T20I batter.

She started 2022 with a bang against England in the Women’s Ashes series opener in Adelaide. She made a quick-fire unbeaten 91, her highest T20I score, off just 49 balls. Her entertaining innings was studded with 13 fours and a six.

ALSO READ | ‘Thrilled to be a Part of this Mission’: Royal Challengers Bangalore Owners Mark ‘Historic Moment’ with WPL

Prior to that, Tahlia also made an impact with the ball as she returned 3/26 from her four overs, restricting England to 169/4. However, the way she took the attack and batted fearlessly, the total seemed below par, as she along with skipper Meg Lanning chased it down with 18 balls to spare. 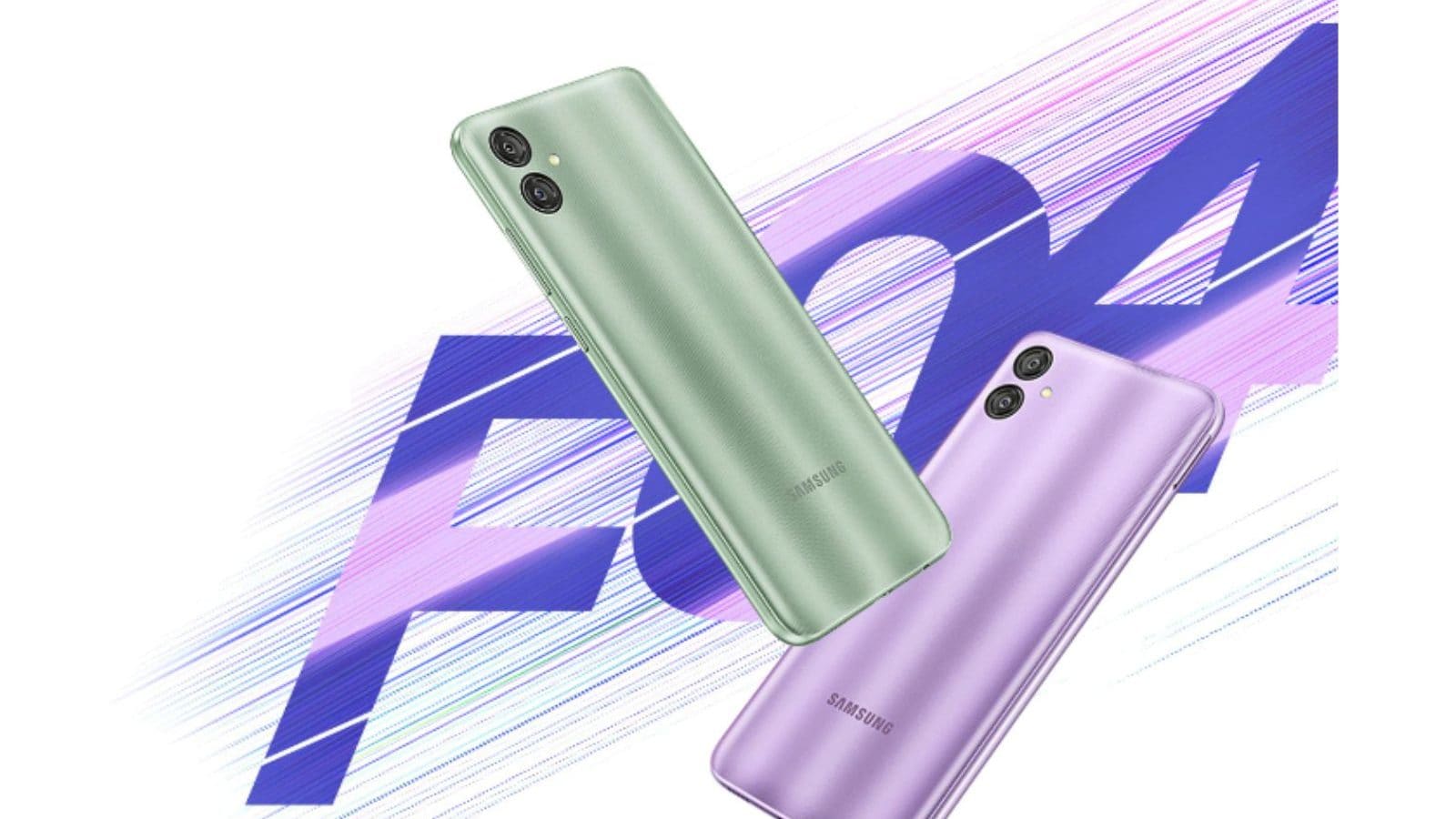 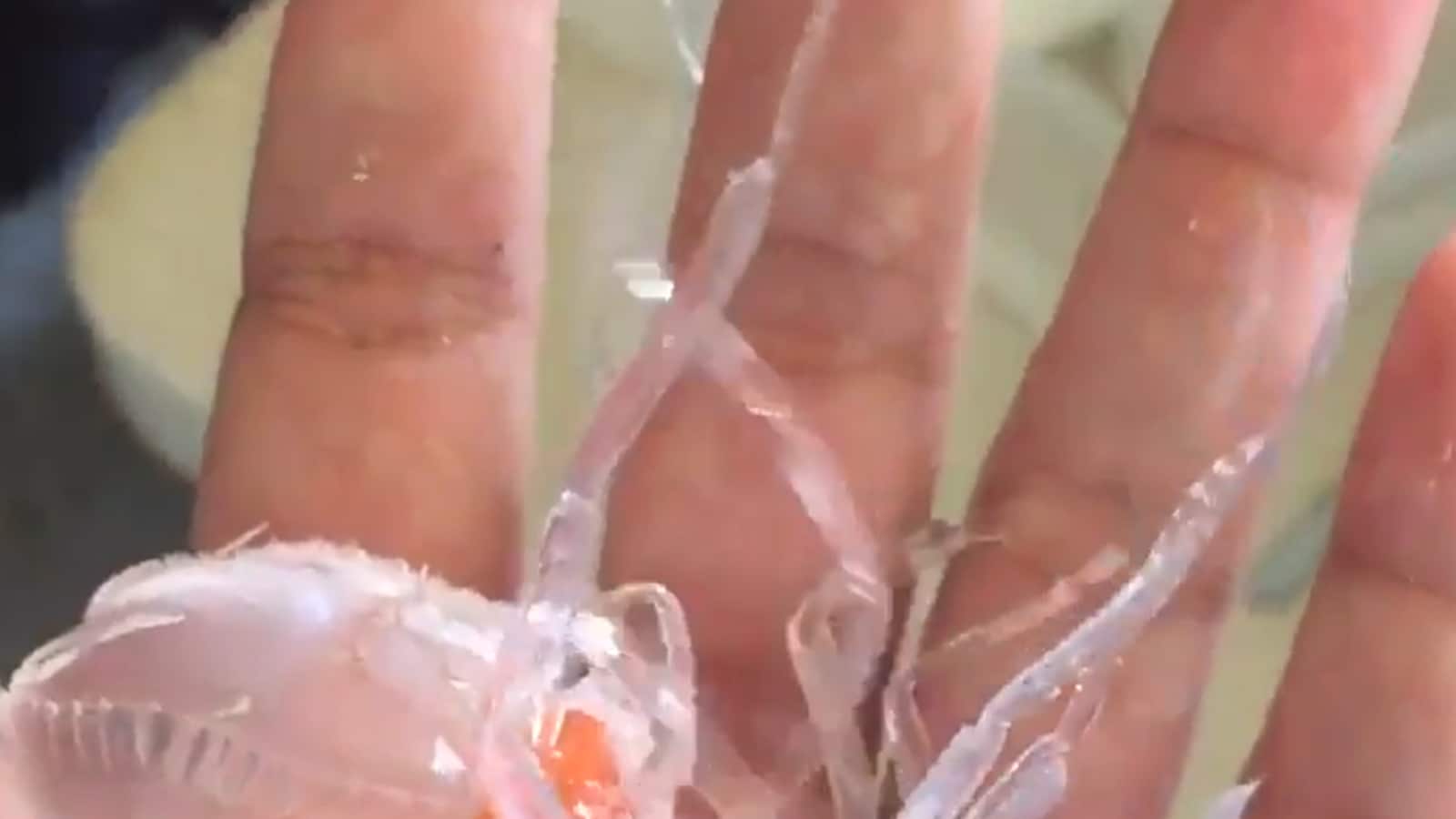 IND vs BAN: When Cheteshwar Pujara Got Opportunities to Score, He Never Missed Those – Wasim Jaffer