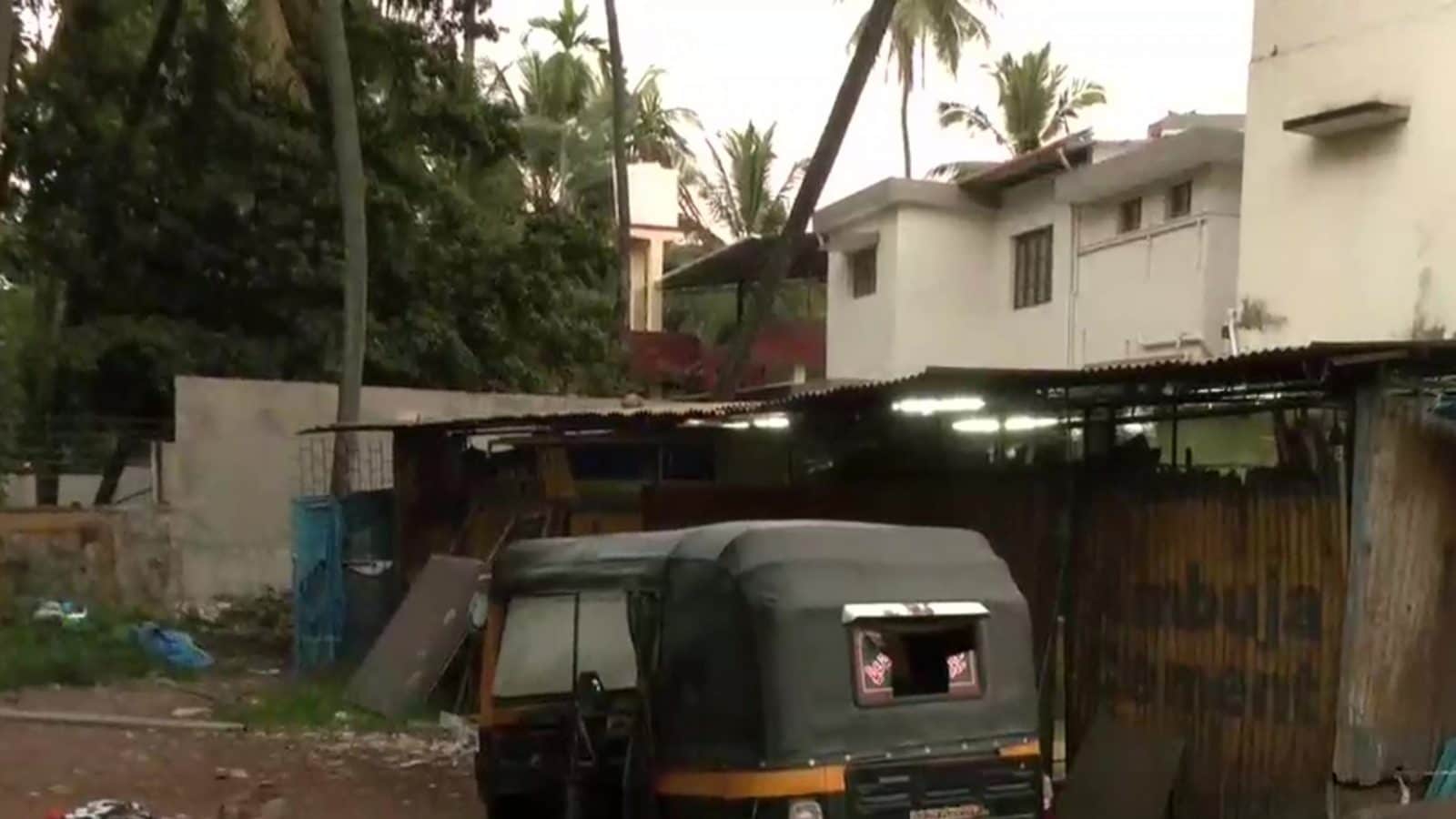 At around 5pm today, an autorickshaw caught fire in the Kankanadi PS area (ANI Photo)

While CCTV visuals from the location, shared by police, showed the autorickshaw catching fire following what appeared to be a minor explosion

A moving autorickshaw exploded here on Saturday, causing fire and heavy smoke, and the driver and a passenger were among those who sustained burn injuries.

While CCTV visuals from the location, shared by police, showed the autorickshaw catching fire following what appeared to be a minor explosion, a police official, however, did not confirm if it was a ‘blast.’ City police commissioner N Shashi Kumar rushed to the spot and told reporters after inspection that there was ‘a fire’ in the autorickshaw and there is no need for panic. He appealed against spreading rumours.

Kumar said fire was noticed by people in the autorickshaw and the passenger and driver were among those who sustained injuries and they were rushed to a hospital. When asked whether it was a blast, he said: “We don’t know anything prima facie.” If he had information, he would have shared with journalists, the official said.

Kumar said the autorickshaw driver was undergoing treatment and he could comment only after talking to him. 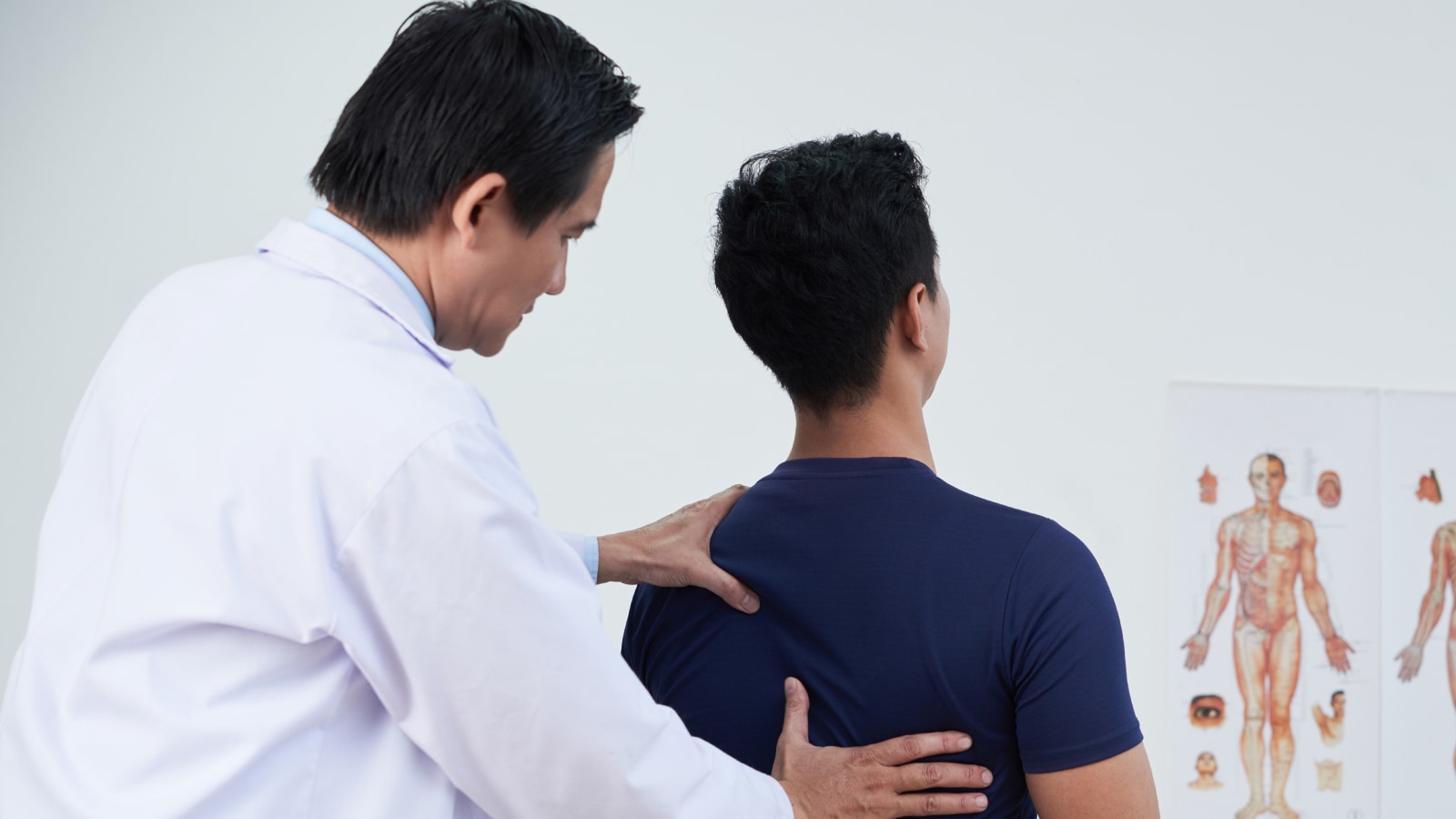 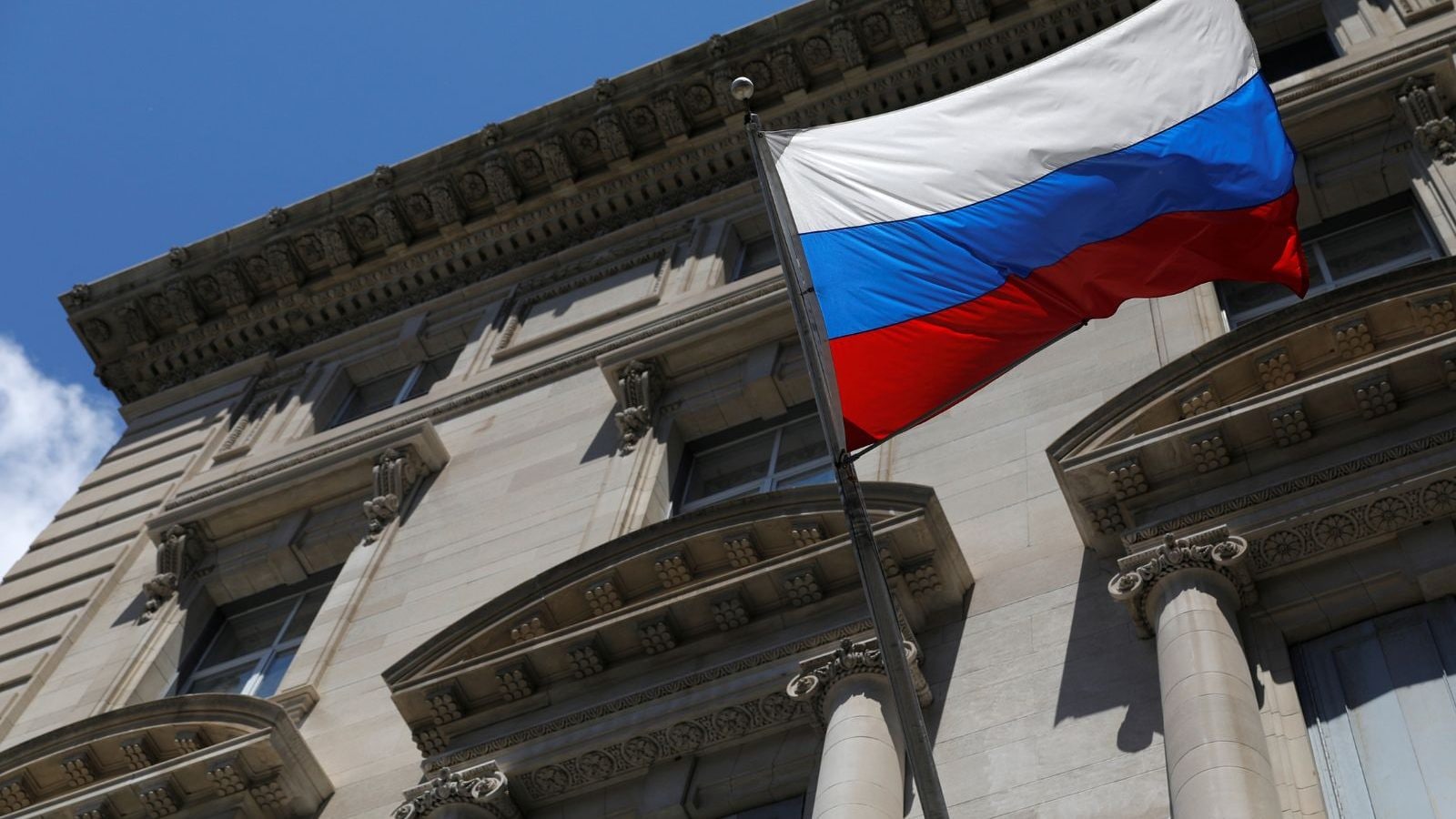 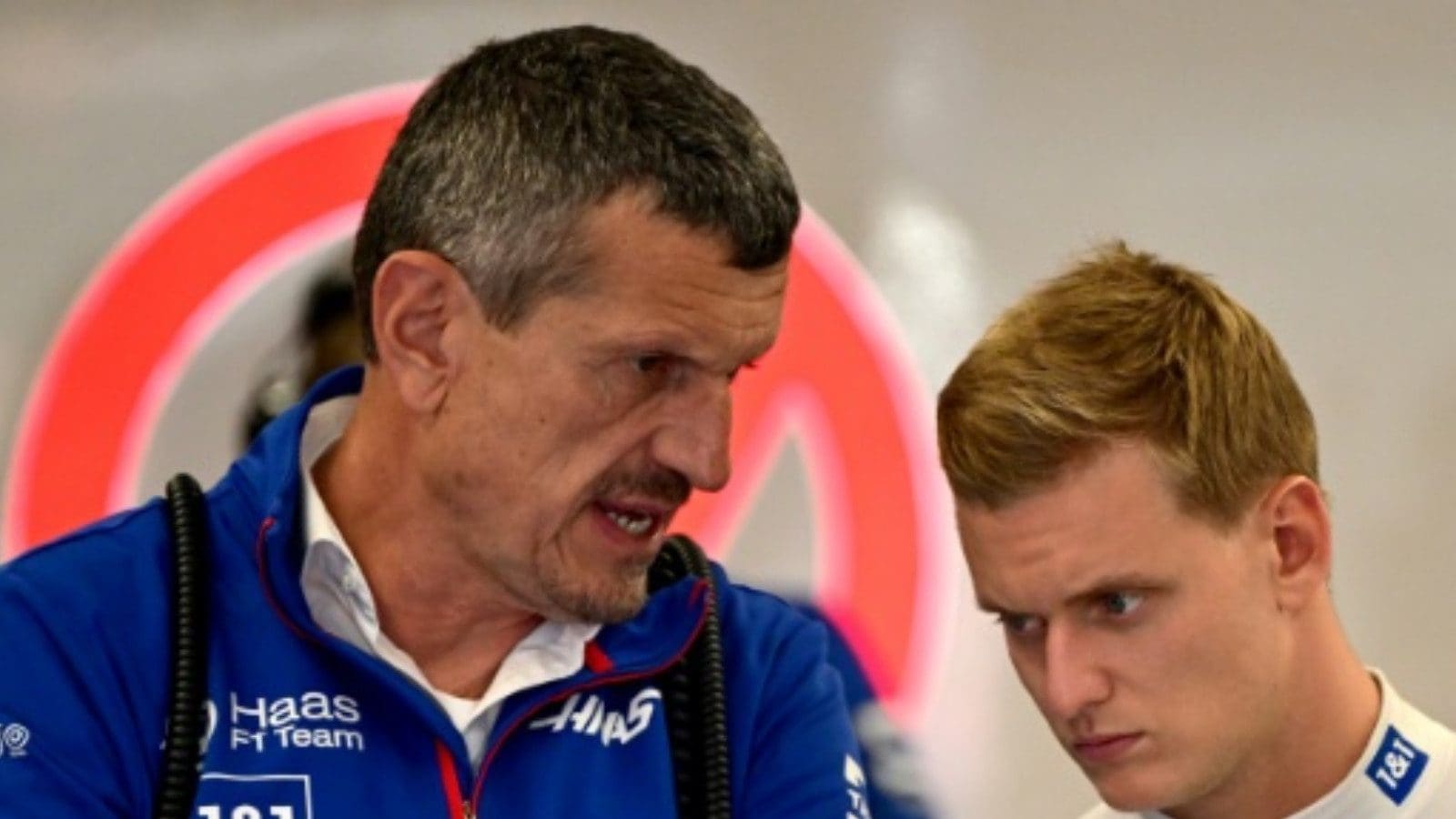 Schumacher Should Learn Haas Fate In A Week Says Steiner